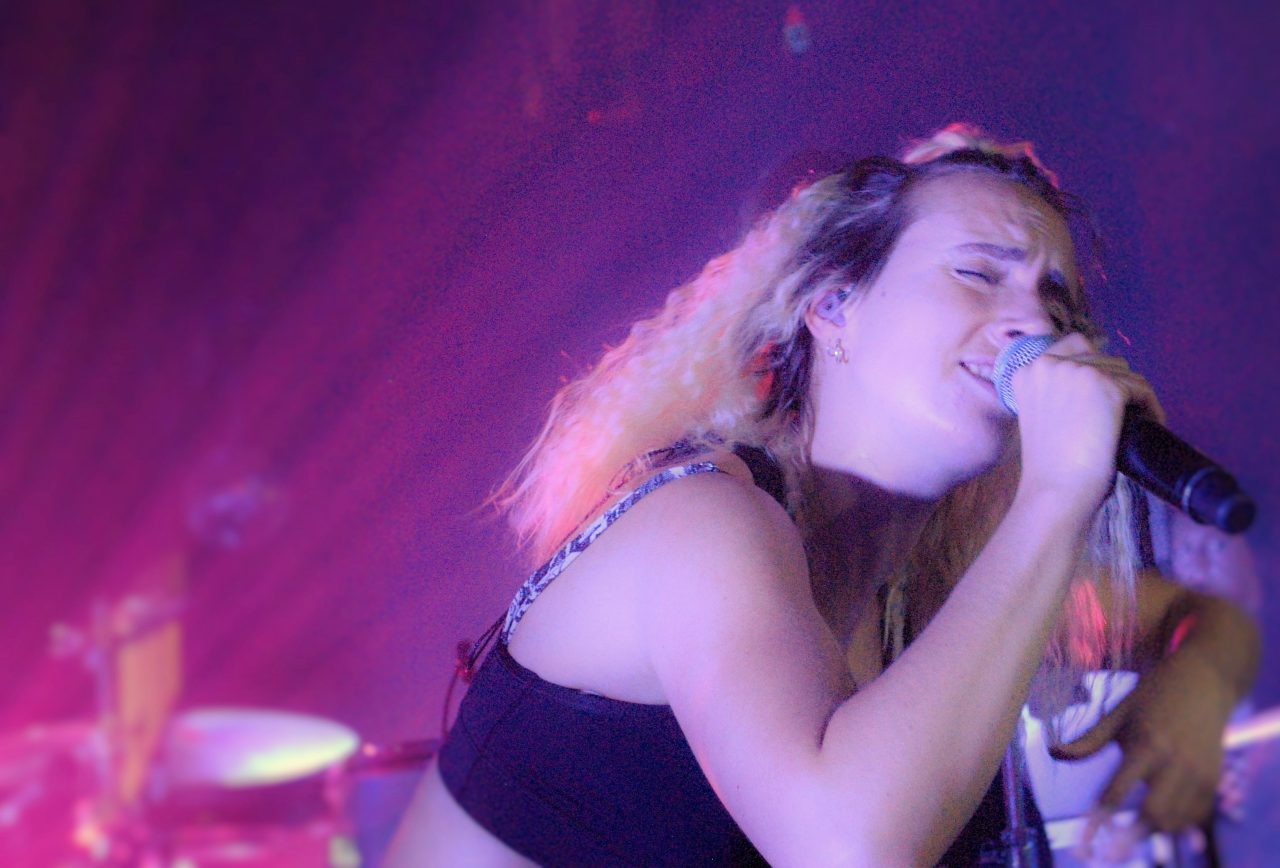 MØ showed little mercy in Mersey on her Liverpool debut. The Arts Club bathed in shimmering rays of pink and blue as onlookers entranced themselves in tribal dance triggered by the Great Dane’s pure, unrelenting ardour.

Lauching a dynamic set list, a somewhat tempered rendition of Don’t Wanna Dance, trading the bubbly tempo of the recorded version for a softer, more seductive wave of synth. A paradoxical opener considering Ørsted’s well documented vitality on – and mostly off – the stage. It certainly worked though, a mounding sense of anticipation swelled the room. We knew the anarchic party was on its way. But when? Well, that’s up to MØ. Calm before the storm springs to mind. 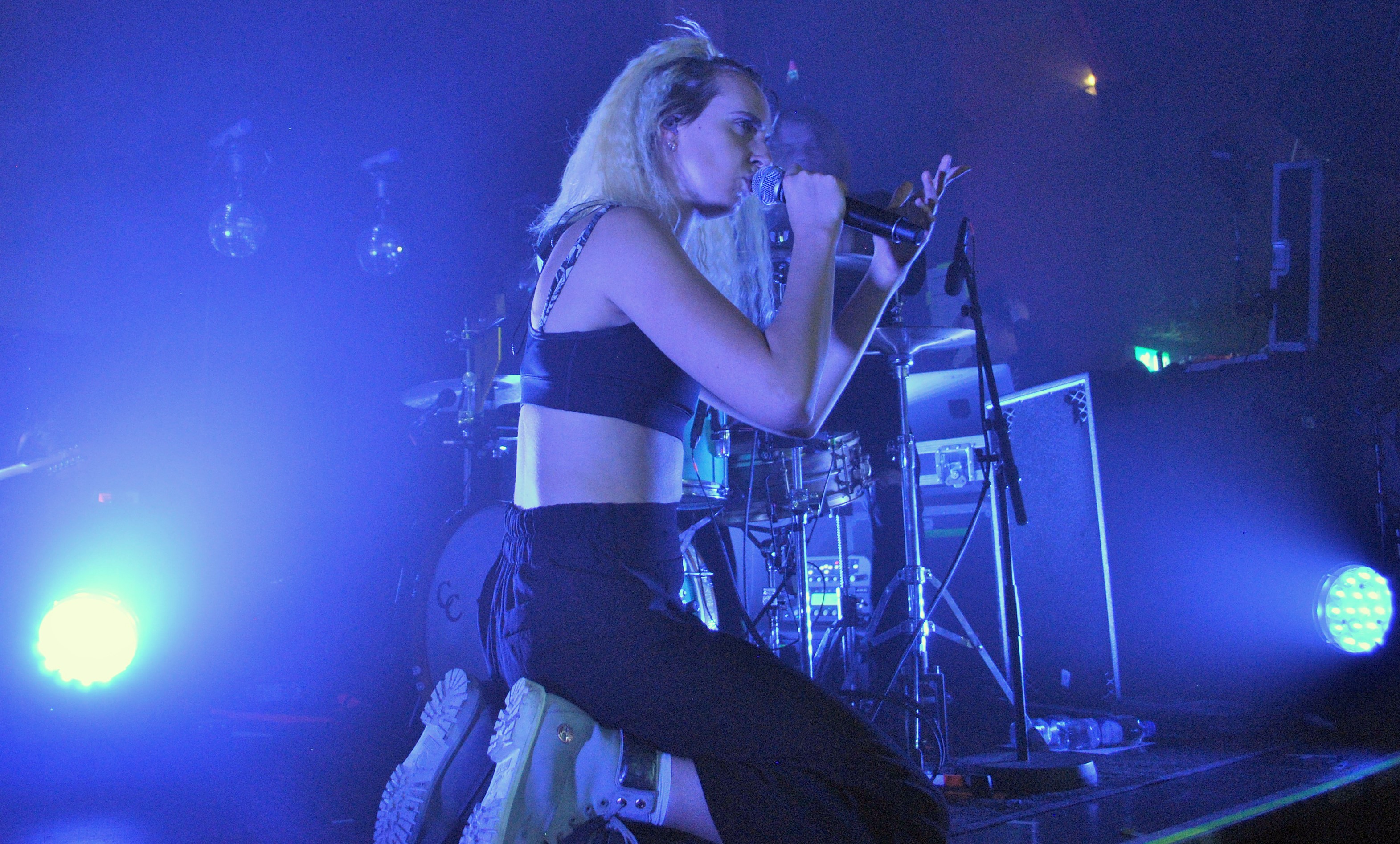 Predictably, it didn’t take too long before the Dane decided to closer acquaint herself with the audience, leaping through photographers to personally serenade the crowd with a collection of tracks from her debut LP, No Mythologies To Follow.

I’m likely adding to the already rife hoard of praise for MØ’s stage presence but, it’s simply impossible to disregard. Her respect, appreciation and downright adoration for the audience is humbling. No longer does it suffice to shout “Make some noise, (Insert location here)!” Live concerts aren’t a novelty anymore. People want the human touch.

Ørsted completely demolishes the boundary between artist and admirer. A MØ gig isn’t just a spectacle, it’s a shared experience. Metaphorically, we’re all on the stage with her. And literally, she usually ends up in the crowd with us. This gig was no exception, using the bar as a makeshift platform midway through the show. 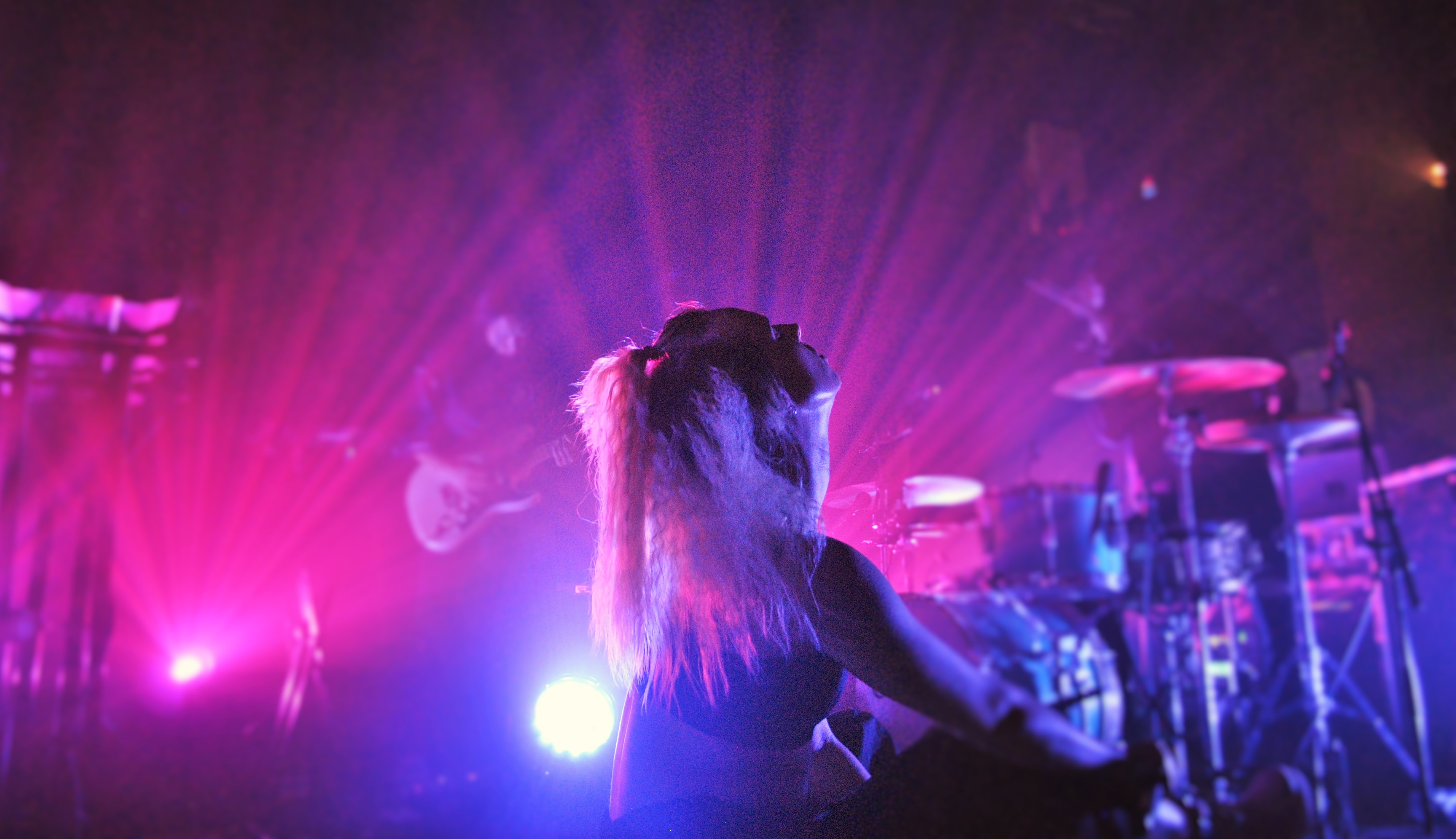 Generally, throughout the set there was immense reaction. Kamikaze, Walk This Way and new track True Romance all producing an epidemic of swaying. Honestly, MØ could have thrown a grenade in the crowd that night and still be presented with the key to Liverpool. However, the sudden mass ascent of smartphones for Final Song said everything. Every lyric reverberated through the venue before she blew a kiss and swaggered off stage. 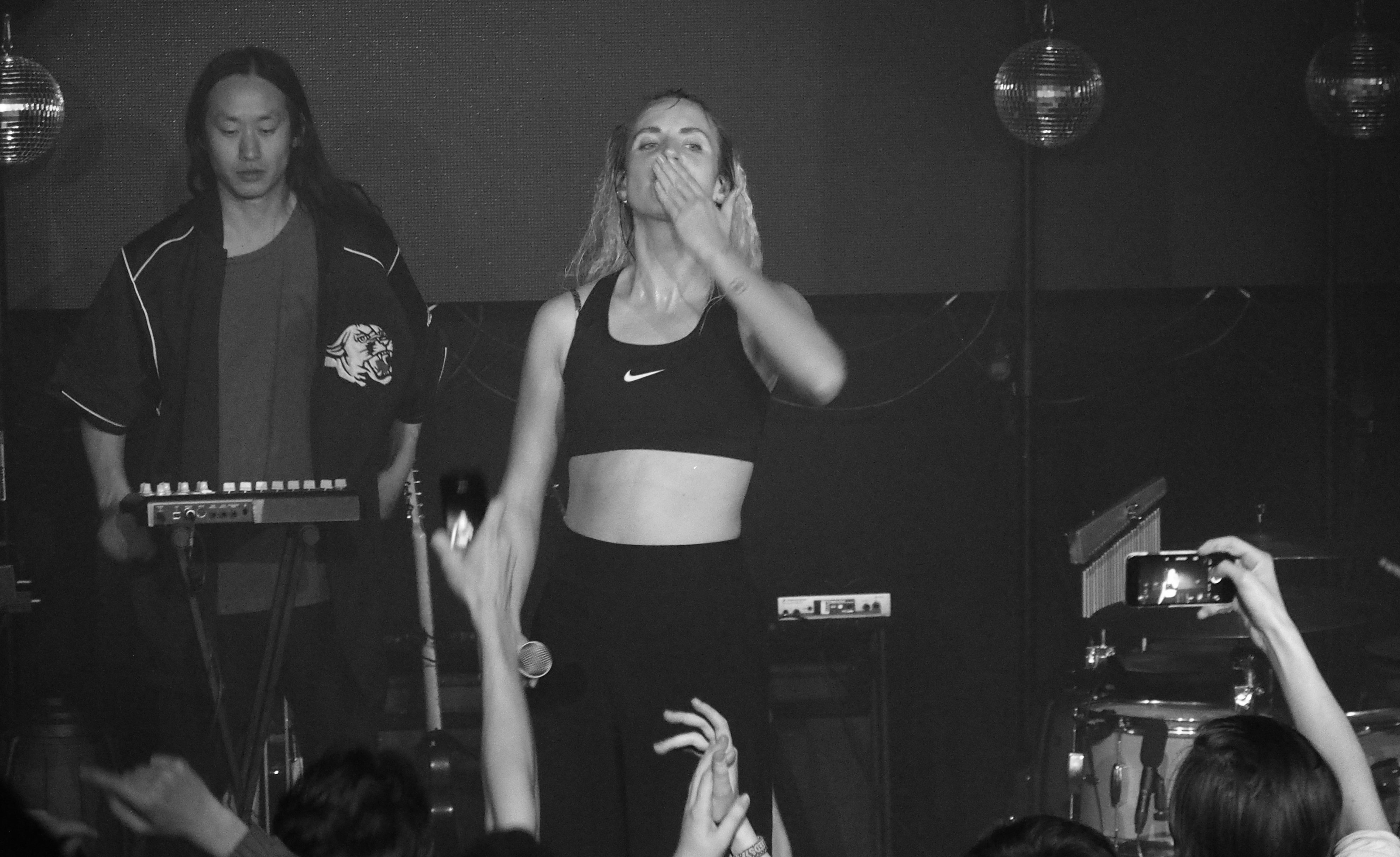 MØ is not only a proper performer, but a songwriter, craftswoman and a true leader in the revival of authentic pop music. With a new album in the works, she’ll no doubt be a must see act in 2017.