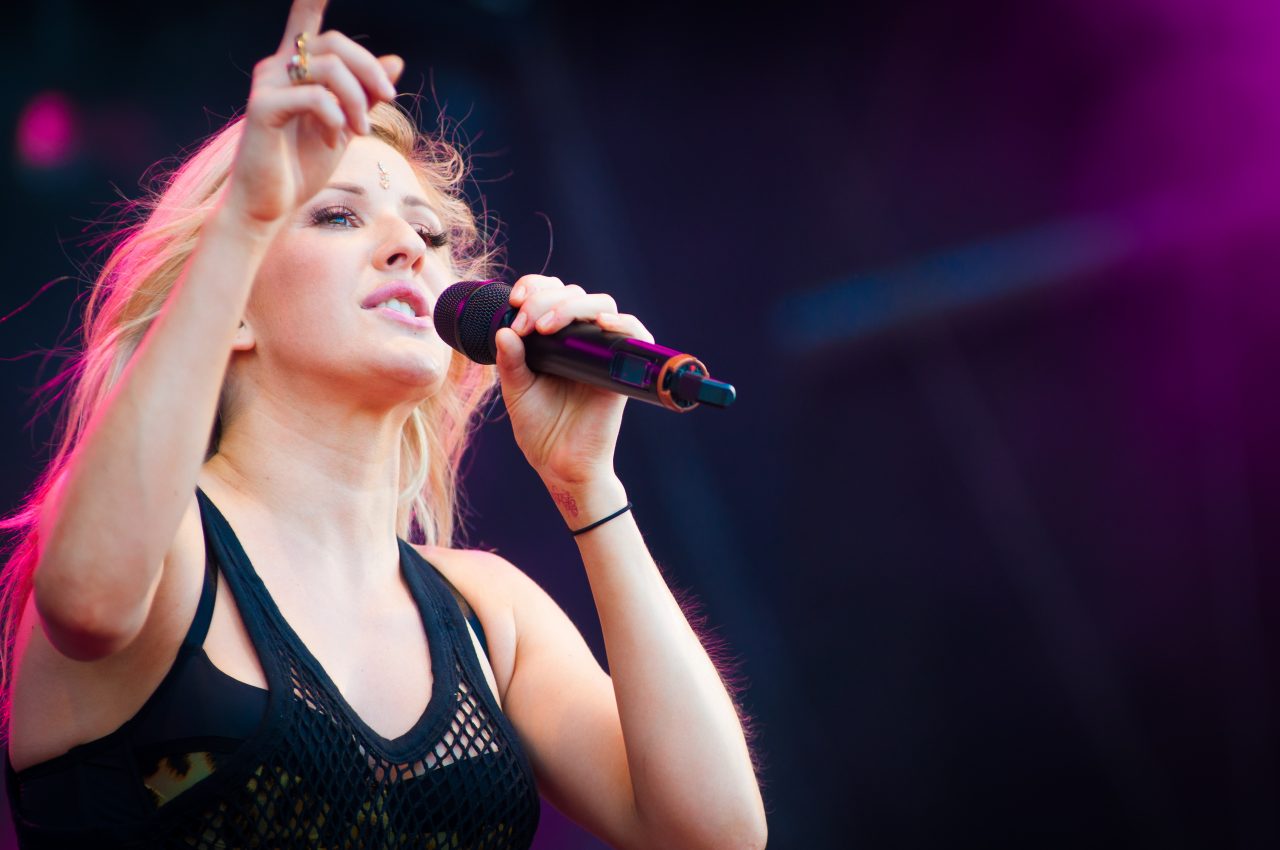 Many fans were left worried when it was publicised that singer Ellie Goulding was going to be quitting the music business. However, Ellie’s fans shouldn’t panic because the lady herself has taken to twitter to clear up the matter. She has stated that she isn’t quitting, just taking a long overdue break from music. She tweeted: “I am not quitting music; I’ve come too far for that! Just having a break. It’s been seven years since I had time off… love you all”.

The Herefordshire born singer has had a busy career so far. In between her endless recording sessions and tour dates, she has had some gems. Milestone moments which include performing her version of the Elton John classic, Your Song, at the Royal Wedding of the Duke and Duchess of Cambridge. As well as having one of the trademark songs (Love Me Like You Do) of the much anticipated 2015 film 50 Shades of Grey.

Many articles have reported that the ‘break’ is due to the recent split between the songstress and McFly bassist Dougie Poynter after a two year relationship. This may have had a factor in terms of timing, but after seven years I would simply suggest that she deserves a break. Until then however, Goulding is currently on her tour of Britain and the United States, which started on the 8th of March this year and will end in America on the 14th of May.

It seems fans can rest assured that Miss Goulding is just taking a well earned break and that it doesn’t mean that this is the last we’ll hear from her.