Can the Lack of Diversity at the BRITs be justified? 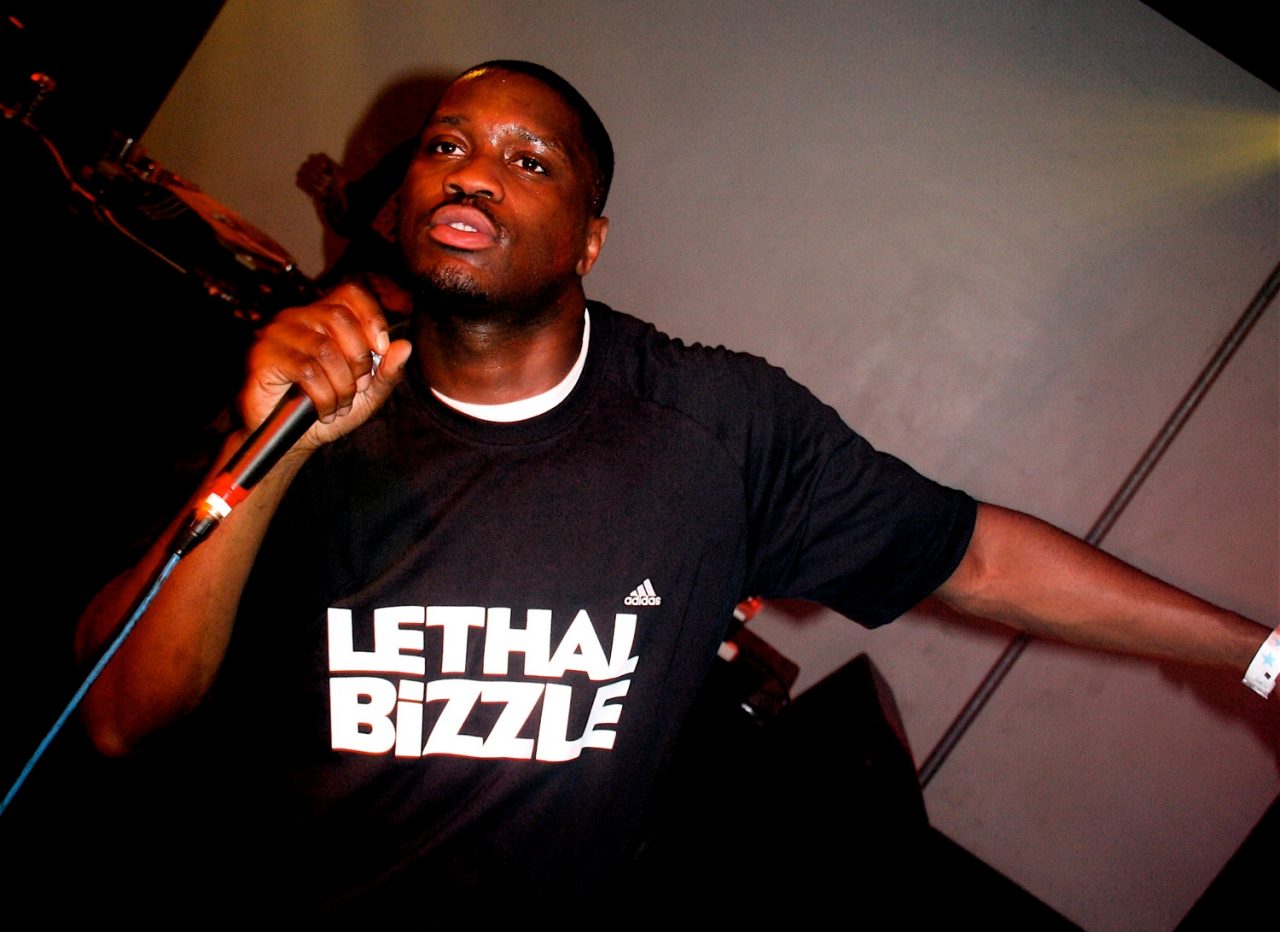 First the Oscars, and now the Brits. Once more, concerns have been raised for the lack of diversity at the Brit Awards which took place on 24th February in London’s O2 Arena. All the winners were white and the only nominated non-white artists fell into the International Artists sector. In a similar backlash to the Oscars, people took to Twitter with the hashtag #BritsSoWhite to express their concerns with this year’s nominees.

I have never personally been a fan of the Brits anyway so this doesn’t come as a shock to me. However, these allegations have caused a divide in opinions. I have had this argument many times with many different people and they always say the same thing to me: they argue that there aren’t enough non-white artists who have released music over the past few months or throughout the year – what a load of rubbish.

All over the world there are people of various ethnic denominations making music over a plethora of genres and subgenres all the time. To say that there are not enough non-white artists releasing music is, well, utter drivel. These people are releasing music everywhere all the time, but it very rarely gets the recognition it deserves and, therein, lies the root of the problem.

Grime is a prime example of this. Although 2015 was an excellent year for both underground and grime music, both Stormzy and Big Narstie – two of the biggest names in grime in the UK – were among many black artists who took to criticising the lack of diversity and recognition for grime at the Brits. While joining Clara Amfo for the BBC Radio 1 Live Lounge at the end of January, London MC Stormzy said he felt disappointed that the grime genre had been overlooked by the Brit Awards Voting Academy. Whilst grime is becoming one of the most popular genres in the UK, an artist must have chart success to be nominated for a Brit Award, which few grime artists do despite their massive followings on social media. However, Stormzy is one of those few grime artists to have had chart success. Not to mention winning the BET Award for Best International Act as well as Best Grime Act and Best Male Act at the MOBO Awards, it is no wonder why people began to question why he wasn’t nominated for a Brit Award.

Meanwhile, the eligibility period for artists to be nominated by the Brit Awards Voting Academy was extended for several weeks. Why? So Adele’s highly coveted third album ‘25’ could bag four nominations – and win them all, including Best British Album.

So, will things be different next year? Will this speaking out for people of colour in the music industry make a difference in next year’s nominations? We’ll just have to wait and find out…