Is love still alive in music? 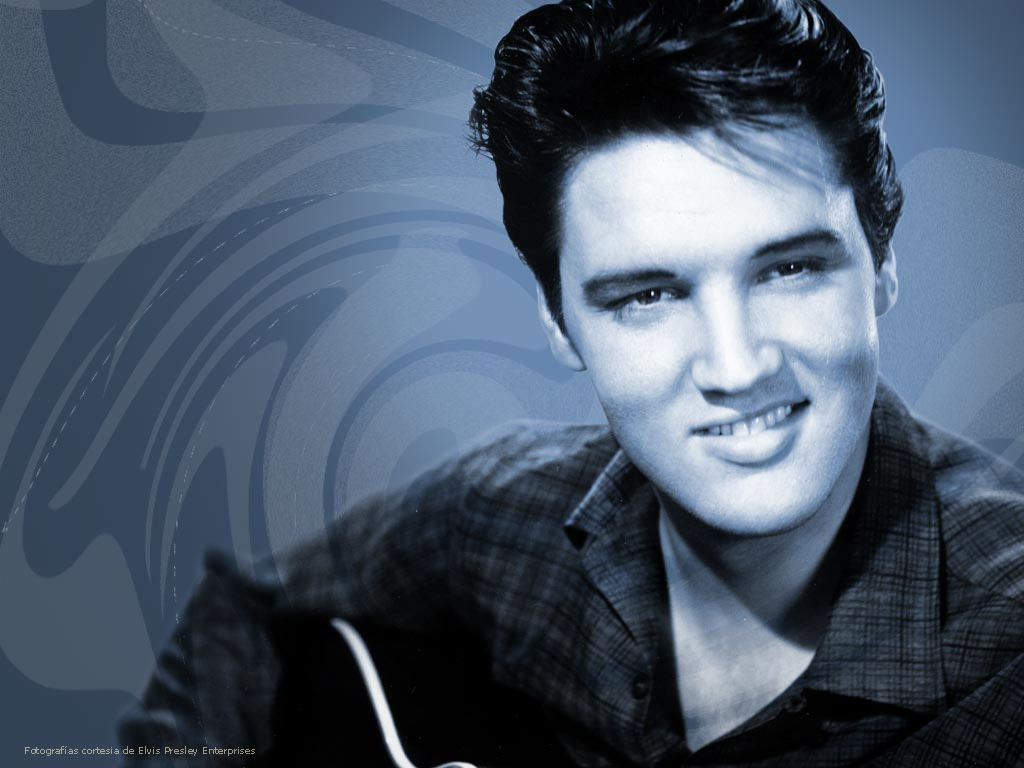 This is certainly a difficult question to answer. It isn’t something you think about often. But when you do, it’s always the same songs that spring to mind. Those classics such as Whitney Houston’s ‘I Will Always Love You’, and Elvis Presley’s ‘Love Me Tender’. Or perhaps more modern models such as Plain White T’s ‘Hey There Delilah’, and Jason Mraz’s ‘I’m Yours’.

Love songs have the appearance of being ageless, they constantly evolve with time. Although often mundane and monotonous, the subjects of love songs are not simply restricted to significant others and relationships. So, is it really fair to say that the idea of love is really dead in music?

It is fair to say that the dynamic of the stereotypical ballad has changed greatly over the years. Nowadays, we are so used to seeing colossal artists such as Drake, our very own 21st Century Romeo of R&B, and Barbadian princess of dance-pop Rihanna transform a romance song into, very often, repetitive and bland drivel. But lyrics like: “You’re the girl, you’re the one” (Drake – Hold On We’re Going Home) and “I feel like I’m a hopeless romantic/ can’t help falling in love” (Rihanna – Drunk on Love) seem to grip the masses nowadays.

Perhaps it is because these ordinary lyrics mirror artists of the past, or perhaps I’m just being morbid. But there is some hope for modern-day ballads. Take Alex Turner for example. Hailed as one of the greatest modern lyricists, Turner is able to woo the masses with his witty, poetic and down-to-earth take on romance: “You’re rarer than a can of dandelion and burdock/ and those other girls are just post-mix lemonade” (Arctic Monkeys – Suck It and See). Overall, I believe there are only so many ways to express romance through music. This limit has long been reached. Thankfully, there are other forms of love that can be expressed through song.

What about those who are reconstructing love in music? Take Twenty One Pilots for example. Three years ago the American alt-pop duo went viral with their cover of “Can’t Help Falling in Love” by Elvis Presley, and the video currently sits on 17.8 million views on YouTube. What about Arctic Monkeys – one of the most talked about bands on the planet – and their musical rendition of “I Wanna Be Yours” by poet John Cooper Clarke?

Is it truly right to say that love is no longer existent in music? Absolutely not. So long as people exist, both love and music will exist. It was brutally cringe worthy to write that, but it’s the truth. I believe it is dependent on one’s own definition of love.

Someone might say that their favourite ballad was written by Drake; another might say The Verve or The Cure; another might say Elvis or Stevie Wonder. What must be realised here is that love songs are not like Christmas songs, every year the same twenty Christmas songs are played mercilessly without end. Whereas love, being such an achingly complicated emotion, can be found continuously, in countless different ways. You can find it across a plethora of songs, genres, and, most importantly, in the hearts of musicians across the globe.