3 albums to listen to this Valentine’s Day 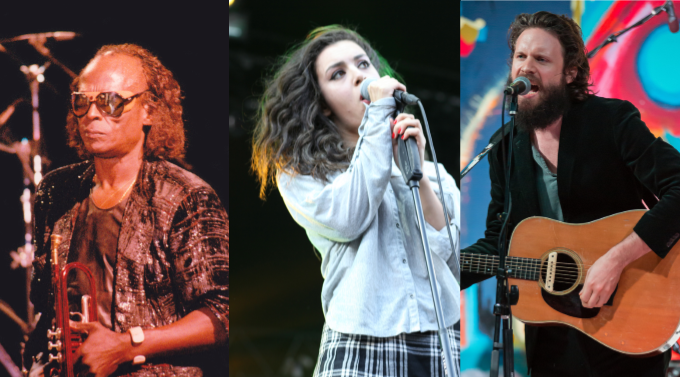 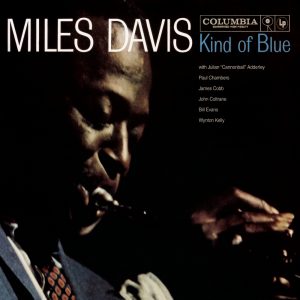 The best Miles Davis record of all time. The best jazz record of all time. One of THE records of all time. If it’s a sinuous onslaught of smooth horns you want, this is the LP for you. Your romantic night in and Miles Davis’ Kind Of Blue aren’t too dissimilar when you think about it. They’re both improvised for a start (be honest with yourself). On a serious note, no jazz album grips me with performance like Kind Of Blue does. Each melody is ingrained with allure, each transition is graceful; every second feels weightless. For some unknown reason, jazz is plastered with an intimidating tag. The truth is, jazz is the most gratifying genre to explore. Kind Of Blue is an ideal place to start. With each listen, melodies and rhythms gradually become less opaque. 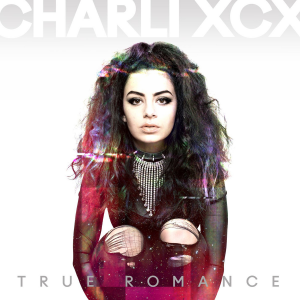 This is most definitely the alone-on-Valentine’s-Day album. Before Charli’s pop boom, came True Romance. Despite its title, True Romance unveils Charli’s feverish aversions to love. Murky 80s synth-pop acts as a charming foundation for themes of desire, ambivalence, and a deeper human frailty.

Make no mistake, behind the veil of sadness is a direct, catchy pop album. True Romance is a genuine example of beauty beneath the baron woes of love. Stay Away is the darkest moment this album offers, parading Charli’s lyrical proficiency: “I knew you were no angel/ But god, you’re just electric blue.” The vivid phrase ‘electric blue’ paints the picture of a cold relationship that still possesses sketches of passion, or as Charli puts it: electric. 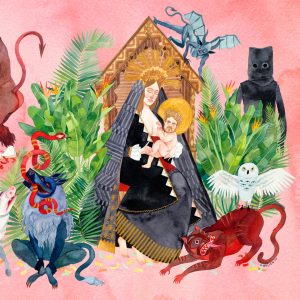 Now for the album that will keep the Valentine’s Day haters happy. This LP was reviewed last month as part of Seren’s Top 15 Albums of 2015. So if you want to scorn all who cherish love, rest assured that your experience won’t be underwhelming. I Love You, Honeybear, on all fronts, is a gorgeously constructed album. It sounds so operatic, but comes across so personal. Each sneering lyric Misty puts forward feels like an in-joke between you and him. Misty’s criticism of the opposite sex is amusingly bitter. This is just one of the few witticisms from The Night Josh Tillman Came To Our Apartment: “Of the few main things I hate about her, one’s her petty, vogue ideas/ Someone’s been told too many times they’re beyond their years.”