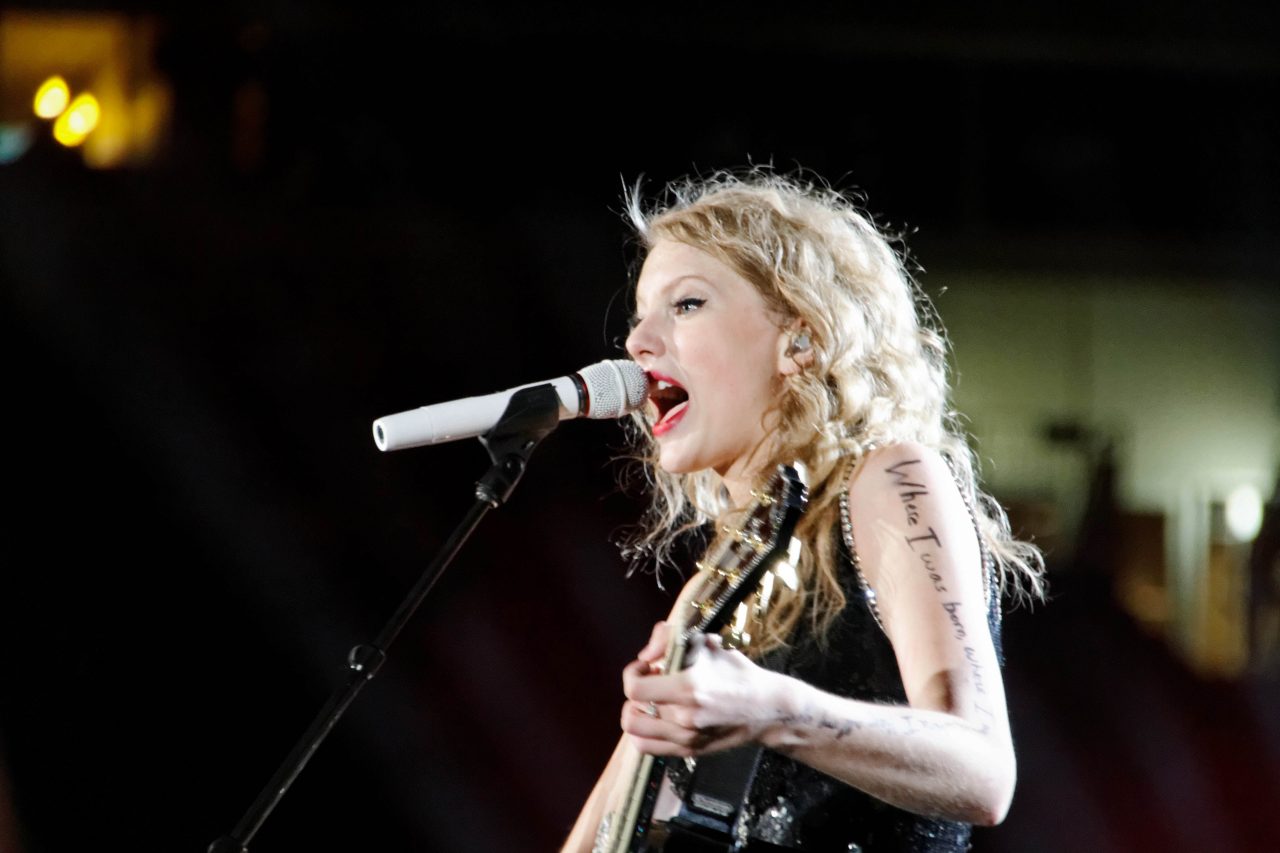 It’s undeniable that streaming has taken the music industry by storm. There are roughly 500 million audio streams each week in the UK alone. Large streaming firms such as Spotify and, more recently, TIDAL and Apple Music with a combined total of 27.5 million paid users are revolutionising the way in which people find and listen to music. Streaming services are everywhere and are hard to ignore, but the question is, how effective are they really?

The way in which money is divided in the music industry is changing, and artists are not making money from record sales like they used to. Instead, they must rely on live shows and now streaming.

Artists have expressed various opinions on the effects of streaming services for musicians, but many feel that, living in the digital age, streaming has benefited them and has exposed them to fans in numerous parts of the world without having toured or released physical products there previously.

On the other hand, there have been many cases in which artists have not felt that their earnings have been satisfactory. In January 2014, an artist receiving 10,000 streams in Spotify Premium and controlling the rights to their recording and composition made only $90.64 (around £59).

In June, Apple were forced to respond when Taylor Swift published an open letter to them, explaining her shock at discovering that they would not be paying musicians during their three-month free trial. Due to the phenomenal global response from this letter, Apple vice president Eddy Cue pledged that artists would in fact be paid during the trial.

Streaming has changed the way in which we listen to music, but, despite the millions of listeners and subscribers, I still believe that it’s early days. There are still people buying CDs and vinyl records as they prefer a physical product. There are also those that download music and therefore own it, unlike streaming.

Likewise, I still believe that there are some major issues in relation to financing artists and, also, transparency. Where does the money go? Are the artists really being rewarded fairly? The fact that these questions are being raised shows that streaming still has some way to go.

In saying this, it is undeniable that streaming services have made it easier for artists to branch out and have helped them to get exposed more easily across the globe.