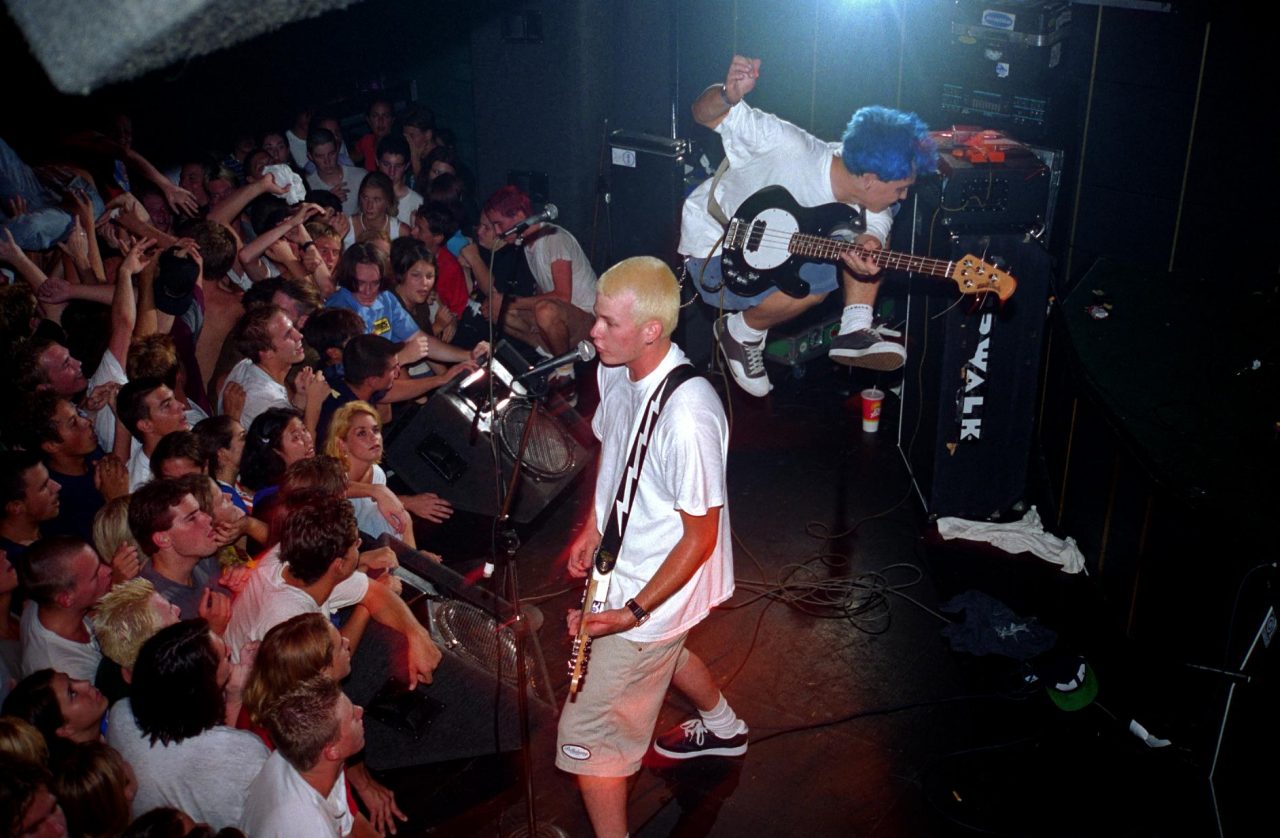 It goes without saying that small venues are crucial in the building of new, up and coming bands and artists. These venues mould and shape the artist; allowing them to grow and to set their sights on bigger goals in the music industry.

However, over the past couple of years, there has been a major decline in the number of small and medium-sized music venues all over the UK, leaving amateur artists in a critical position.

Every musician has to start somewhere, so with the closure of roughly 35% of small venues in London alone, where are they supposed to go? How are they expected to strive in the music industry if there are no venues for them to make use of? There doesn’t seem to be an in-between for amateur touring musicians anymore – it’s either small bars, or huge arenas.

Small venues, such as The Boileroom in Guildford and Glasgow’s renowned King Tut’s Wah Wah Hut which only hold 300 spectators each have hosted countless well-known artists of varying genres such as Oasis, Rage Against The Machine, and more recent acts such as Ed Sheeran, Foals, and Catfish & The Bottlemen.

As a result, established artists such as Noel Gallagher and Yannis Philippakis from Foals, who began their music careers playing in venues such as the aforementioned, have made a point of stressing the fundamentality of regenerating musical performance spaces.

So how can this be achieved? It is essential that money is invested by the government into the infrastructure of small music venues. Investing in the buildings which could host hundred and thousands of bands (some of which could be future stars) is much less perilous than investing money into the artists themselves.

In brief, the live element of music has become increasingly important for musicians over the years, as record sales continue to decline. Therefore, providing a platform for artists of varying backgrounds and genres is vital, especially those who are still trying to break into the industry.