Album Review: Rudimental – We The Generation 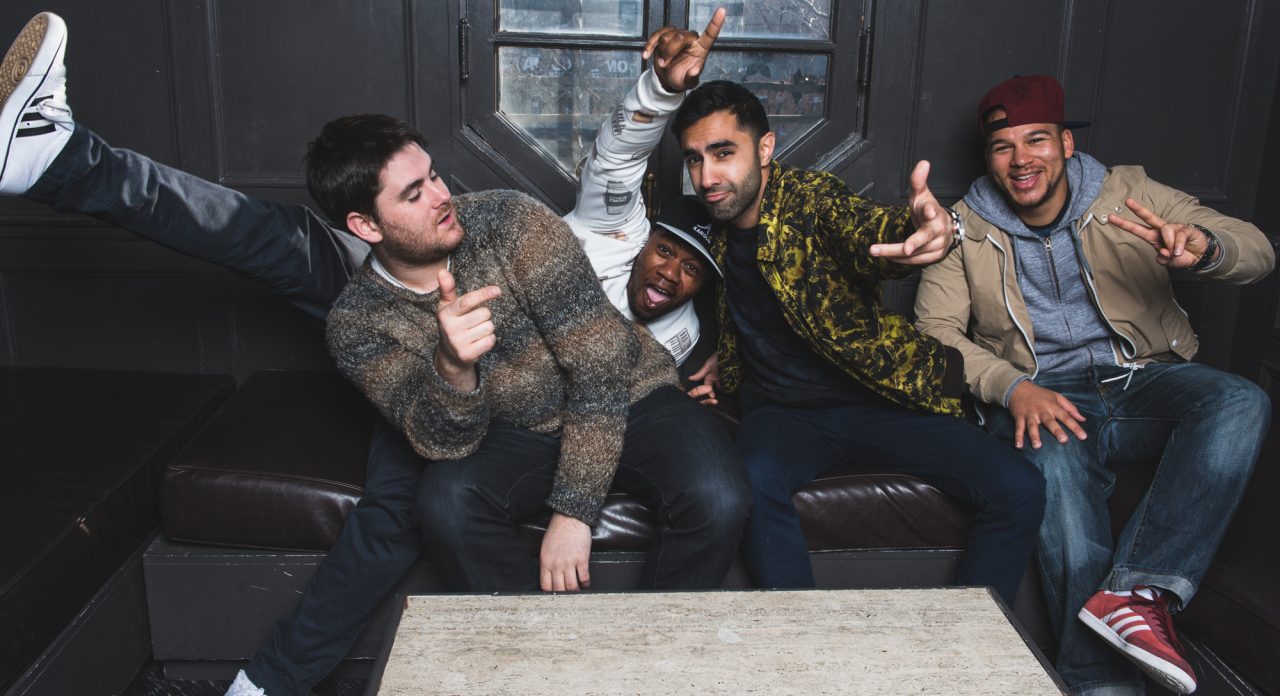 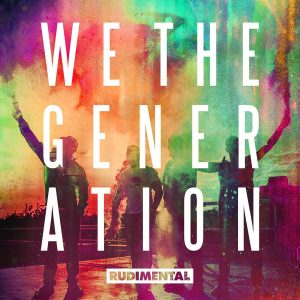 and debut album ‘Home’, the London drum and bass ensemble Rudimental return with fresh material in the form of ‘We The Generation.’

Predictably, the album embraces an array of collaborators, some I’m modestly surprised by; such as the staggering appearance of Ed Sheeran which, whilst valuable, seems somewhat unorthodox. And some more befitting, the heavy presence of Lianne La Havas really leaks into a couple of these tracks and offers an uncharacteristic Rudimental experience.

That’s not to say there isn’t substance here, the third track; ‘Love Ain’t Just A Word’ boasts some particularly whimsical melodies, and a bridge nestled with some provoking bars from Dizzee Rascal.

6/10 – An album for the Rudimental hard-core. Unfortunately, I found the love-crammed theme of the album blurred by few too many of the 14 tracks on the LP.