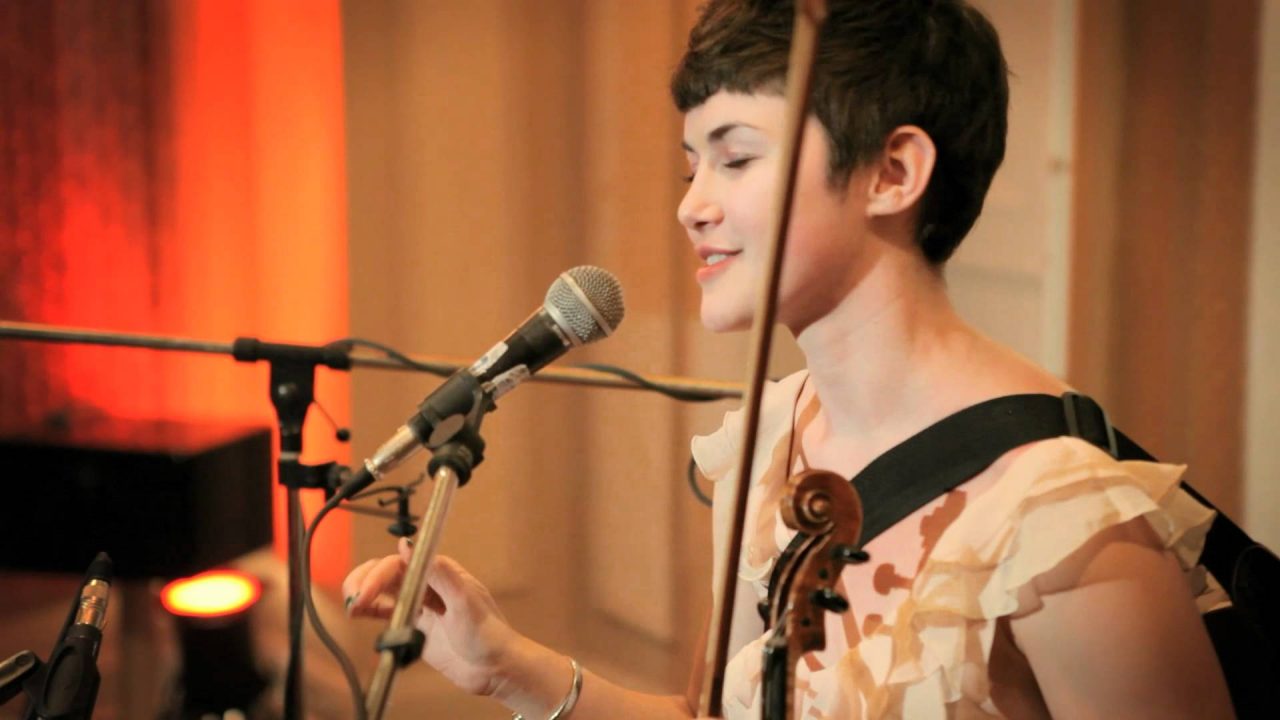 American-born but Europe-based artist Maia Vidal has her finger in a lot of pies. Composer, musician, songwriter, and even visual artist; Vidal absorbs a range of influences that come to the fore in her new album ‘You’re The Waves.’

Early into the LP, the evolution of Vidal’s sound becomes instantly evident, the once playful and bouncy instrumentation of her debut ‘God Is My Bike’ has somewhat dissipated, leaving a more intimate and, in parts, forlorn arrangement. Ironically, the opening track ‘Bones’ is possibly the only exception to this; offering an industrial funk-infused beat reminiscent of Bjork’s ‘Earth Intruders.’

There’s a definite newfound maturity to Maia Vidal’s songwriting on this record, but, at some points, the reckless attempt at capturing raw emotion appears cliché. The seventh track ‘Jell-O’ is a prime example; whilst comparing your feelings to dessert may be somewhat original, it’s certainly not compelling.

8/10 – The conviction of the stand-out performances are scarcely hindered by the few filler tracks. An elegant pop album brimming with talent.