Album Review: Half Moon Run – Sun Leads Me On 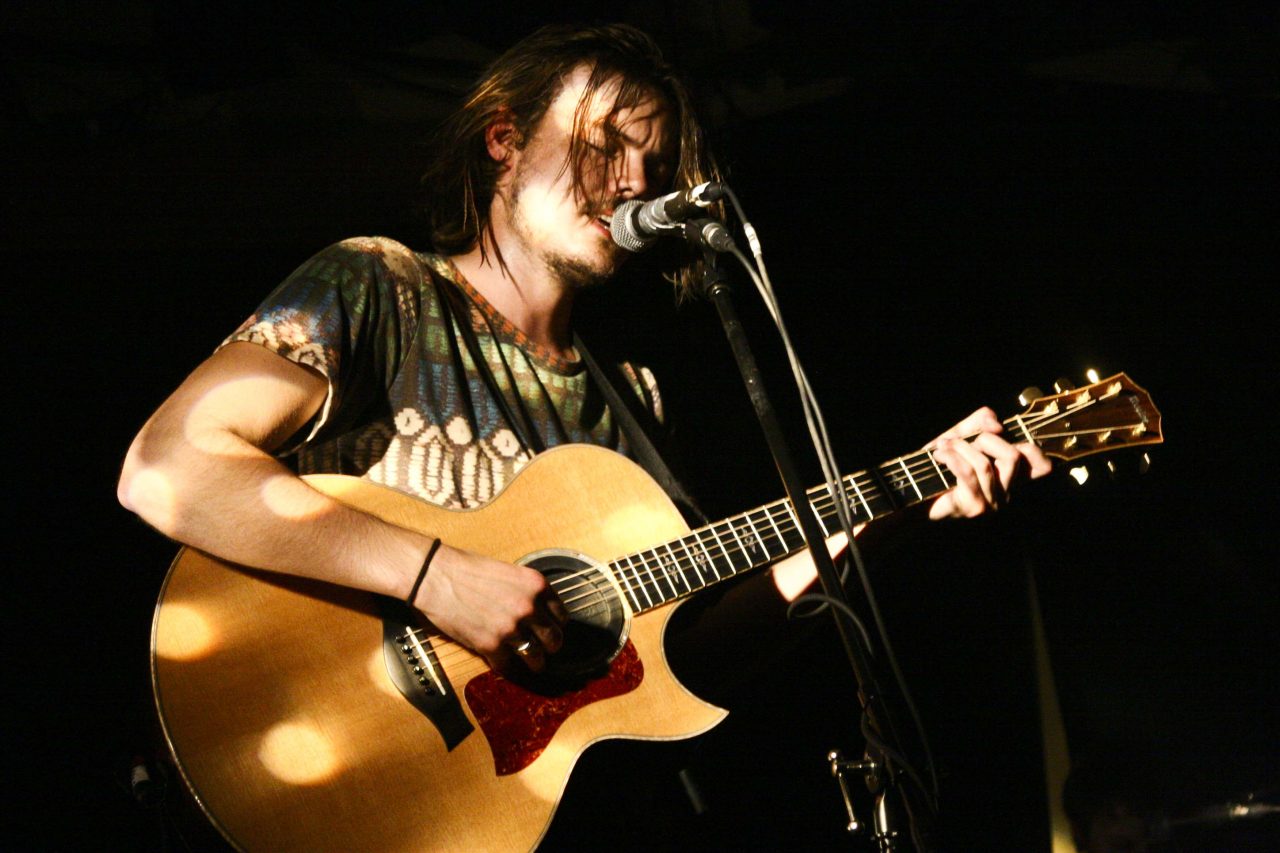 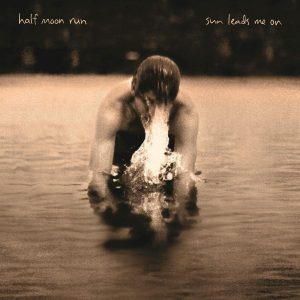 Previous to the Canadian indie-rock band’s new album, ‘Sun Leads Me On’, they released ‘Dark Eyes’ in 2012.

Listening to ‘Dark Eyes’ and then listening to ‘Sun Leads Me On’, one can notice a definite transition between the two. Their first album was incredible – setting the bar high, which they sadly failed to meet with their new album.

This does not mean that it isn’t a good album. They seamlessly combine pleasant acoustic guitar with subtle synth work, sweet melodies, and snazzy riffs, topped off by slick harmonies. Much like the old album, there are some lively, heavier tracks – such as ‘Consider Yourself’ – interweaving with much more relaxing tracks such as the first one on the album – ‘Warmest Regards.’

Unfortunately, there are definite singles on this album. Ones that stand out and others that feel slightly like they are just filling up space.

7/10 – Overall, I am slightly disappointed… possibly due to the three year anticipation from ‘Dark Eyes.’