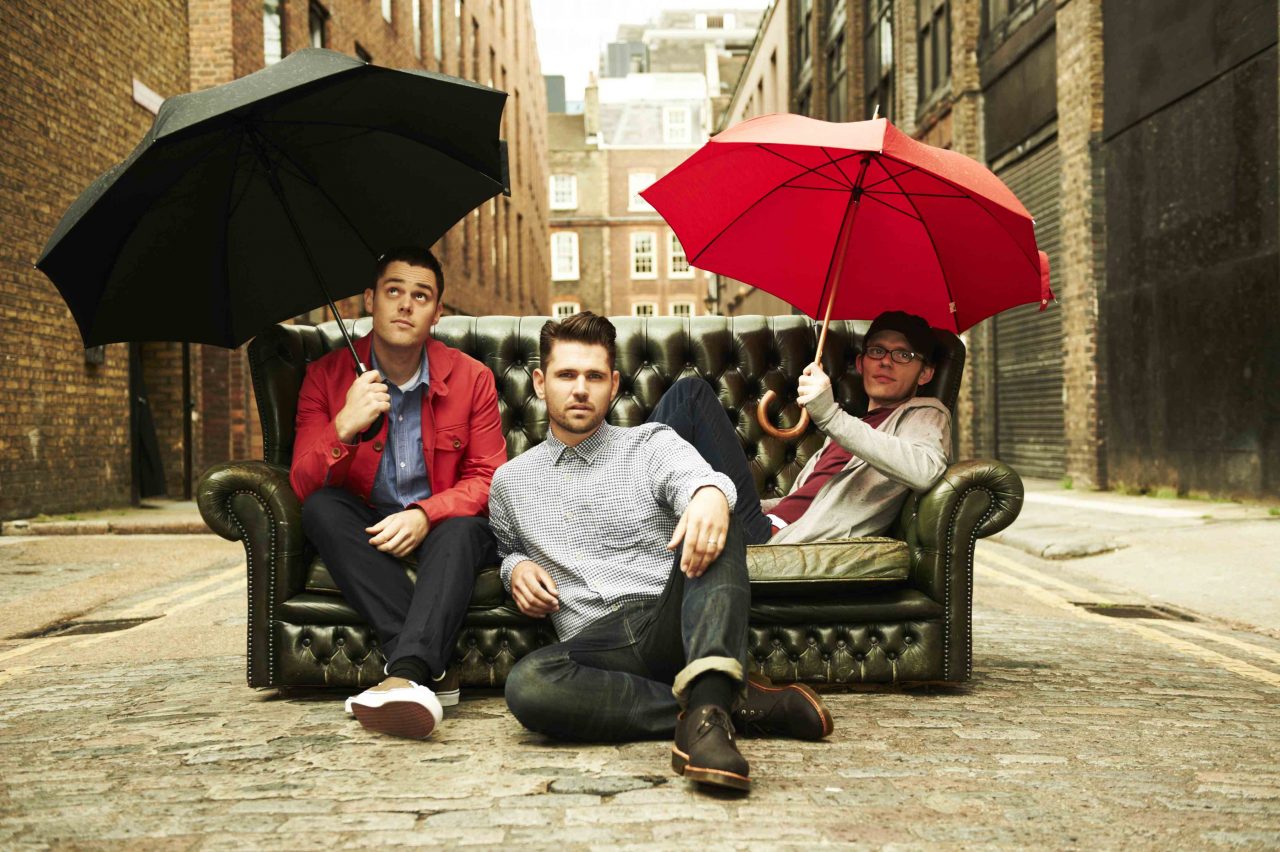 I have to admit: I’ve been disappointed with the last two year’s Summer Ball lineups. Acts such as Charlie XCX, Wretch 32 and Katy B have failed to persuade me to buy Summer Ball tickets in previous years. Although I realise there is a large fan base for each of these acts, I still believe that the choices were lacking in variety and only adhered to a certain segment of students. However, this changed in 2015.

I had promised myself that I’d buy a ticket for Summer Ball this year, no matter how bad the lineup was, simply because this is my last year at Bangor University. However, when I discovered that Scouting for Girls were involved in this year’s Summer Ball, I couldn’t of been happier!

I believe Scouting for Girls were an incredible choice, as they appeal to both pop and rock fans

I’ve been a big fan of the band since they first released their single, It’s Not About You, in 2007. The song instantly became a favourite for me to such an extent that I began humming the tune wherever I went. Then other singles were released such as She’s So Lovely, Heartbeat, and Elvis Ain’t Dead and I loved every single one of them too. The entire album turned out to be brilliant and I’d even go as far to say as it still ranks as one of my favourite albums of all time.

Unfortunately, Scouting for Girl’s debut album was their best. The next two albums Everybody Want to Be on TV and The Light Between Us received mixed reviews. However, there were still some great singles to come from them, such as This Ain’t a Love Song and Love How It Hurts which could even rival some of the tracks from the first album. Despite this, Scouting for Girls still faded away from the spotlight and sunk lower in the charts. Scouting for Girls may have lost their dominance in the UK charts, but they sure weren’t forgotten. Maybe Scouting for Girl’s recent slump has been a blessing in disguise, as it has meant that the band are available to come and perform in Bangor!

many people still have a lot of love for the band

The reaction to Scouting for Girl’s inclusion in Bangor’s Summer Ball for 2015 has shown that many people still have a lot of love for the band. In fact, I’d even say that most students have been more excited for Scouting for Girls than the headline act Jess Glynne! Personally, I believe Scouting for Girls were an incredible choice, as they appeal to both pop and rock fans. This prevents Academi from neglecting a huge percentage of students, which I believe they have done in previous years. It sure will be the best way to end three great years at Bangor University.