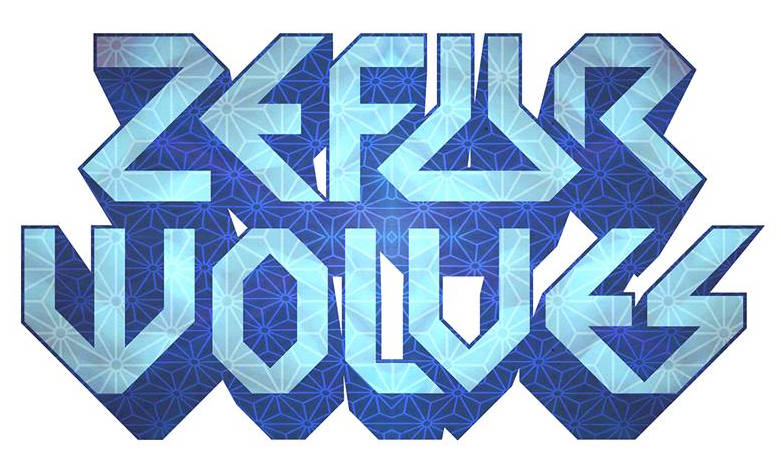 Maesgeirchen Social Club is set to play host to an emerging alternative rock band this June.

Zefur Wolves is a Welsh 5-piece band, and have written songs in Welsh, English, and Spanish. They were formed when two talented musicians began to work together – both professionally and personally. Super Furry Animal’s keyboardist Cian Ciarán and Baby Queens’ vocalist Estelle Ios are romantic partners as well as being the key collaborators behind the fledgling band.

The Zefur Wolves line-up is completed by Danny Wall on drums, Zirian Tahirili on guitar and Trystan Palfrey on bass. All band members are Welsh, and Estelle and Cian were born and bred in Bangor, though their music and outlook is very much multicultural.

The rockers recorded their self-styled debut album in California, and while the politically-charged lyrics reflect their experiences – ‘No Borders’ shows solidarity with Mexican communities challenged by the world’s busiest crosspoint in San Diego – so too does the music itself. The guitars are driven in a characteristically full alternative rock way but the occasional slide, the fuzzy distortion and the vocal reverb infuses the whole thing with an old-school sunshine haze. After attending a ceremony of the indigenous Californian Pomo people, Zefur Wolves even changed their tuning, down from A=440Hz to A=432Hz, a frequency believed to be beneficial for healing.

Speaking to The Daily Post, Estelle spoke about the band’s journey: “Things started a few years ago when we were out in California. I had lots of ideas and had a chance to share those with Cian when we were staying in this quiet region.

“There were no distractions such as mobiles or the internet – it was a good opportunity for creative focus.”

Still, the record is rooted in their Welsh upbringing. “Growing up in Wales I think has made me aware of many issues.” Cian told the music website Louder than War. “I think it’s part of our mind-set. We have a rich history.” He and Estelle now live in Cardiff.

Critical acclaim has been quick to come, with Radio 6 DJ Lauren Laverne selecting ‘No Borders’ as one of her ‘Free Songs of the Week’ and Louder Than War proclaiming them ‘New Band of the Week’. It sounds like their cool Cymru-California combo is a winner.

Zefur Wolves will be performing at Maesgeirchen Social Club on Friday 5th June. Tickets cost £5 on the door or at http://www.wegottickets.com/event/315472 including a 50p transaction fee.