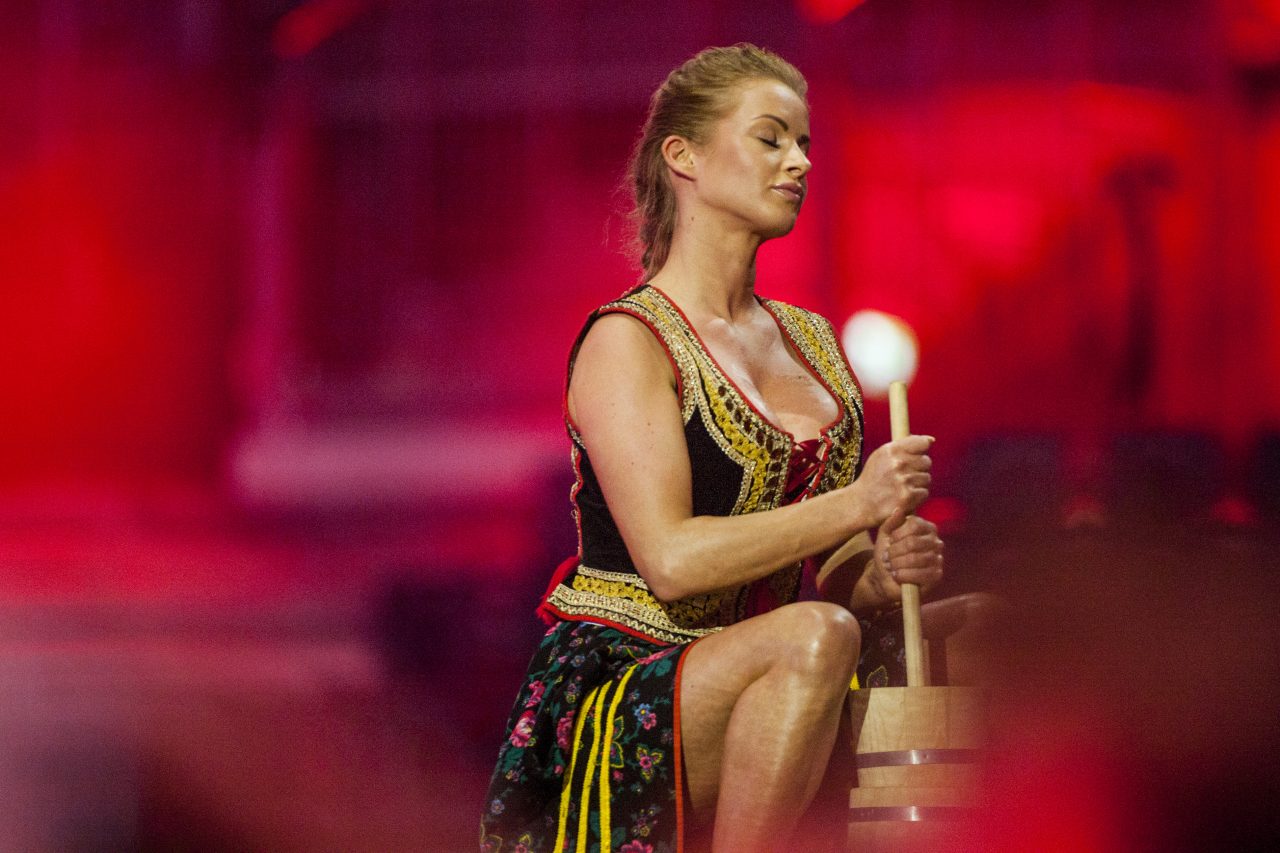 It is either an English Lit student’s best friend or nemesis: the Male Gaze. The concept is born from when the audience or reader is presented with an idea or scene from a heterosexual, male perspective. Fundamentally, women become the object of the male observer (who is you, regardless of your gender or sexual orientation). A perfect example of the male gaze was Poland’s entry for Eurovision 2014. The music video is filled with flashes of erogenous zones and girls in traditional dress baking, dancing, or churning butter. The women flaunting their well-tanned, toned and voluptuous bodies are reduced to merely objects of pleasure for the onlooker. ‘My Słowianie’ (English: ‘We the Slavs’) presents itself to the listener as a song embracing the national identity of the Polish woman, but there is no denying that the video sends a very different message. If anything, the women are distanced from their identities, their individuality, their womanhood, and become lumped together as general sexy-ness. Objects of sexual desire. Is that OK?