An American’s Impression of Eurovision 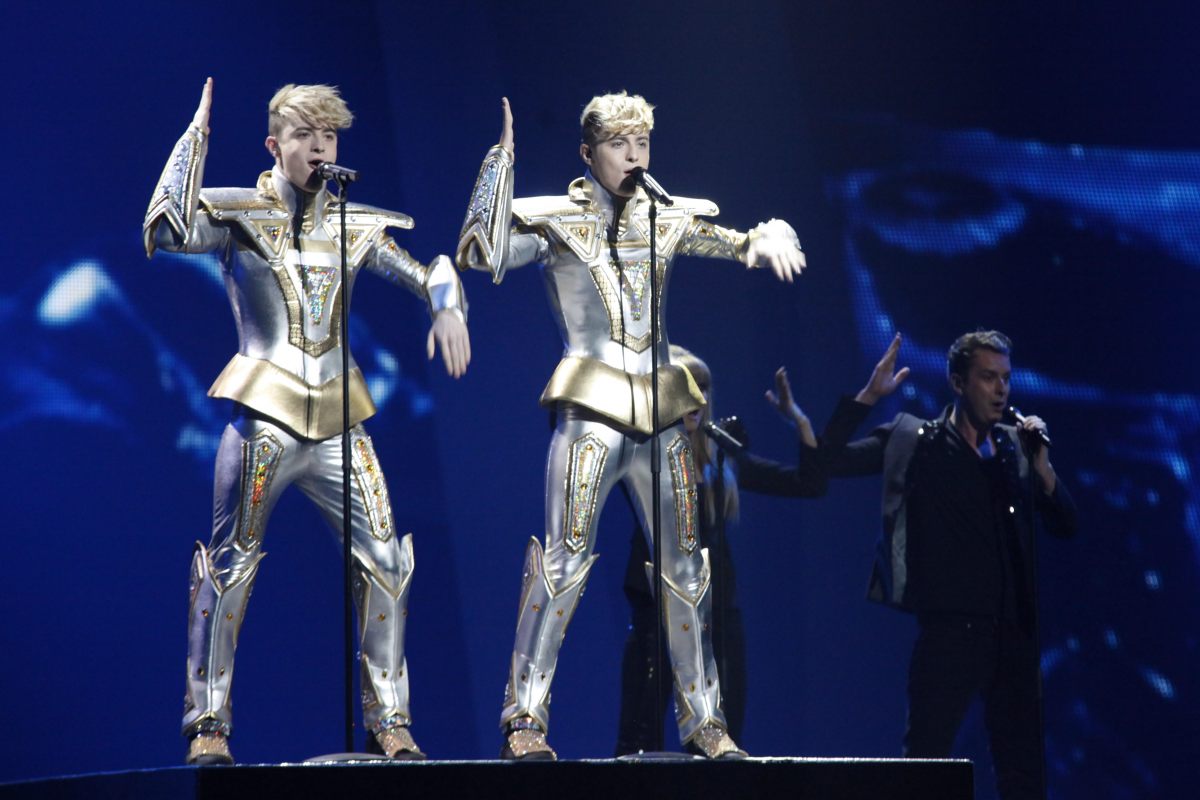 The first time I saw Eurovision was when Jedward were bopping around on the stage. I’m going to be honest and say that the event made me feel like I was tripping on something real funky. All the colours, costumes and lights were a bit different for a southern girl like me. Don’t get me wrong, I’ve seen all this Lady Gaga and Katy Perry stuff that’s been going around for the last few years, but if I wanted to see a bunch of people dressed up like they were in a Hunger Games musical, I’d go to the movies. I love the idea that a bunch of countries come together and compete in a music show, though, and it’s definitely visually interesting to watch. It’s just that most of it is stuck in the ‘90s. But it beats being bored for hours watching the Superbowl just waiting for a five minute half show!