“A Land of sorrowful songs” 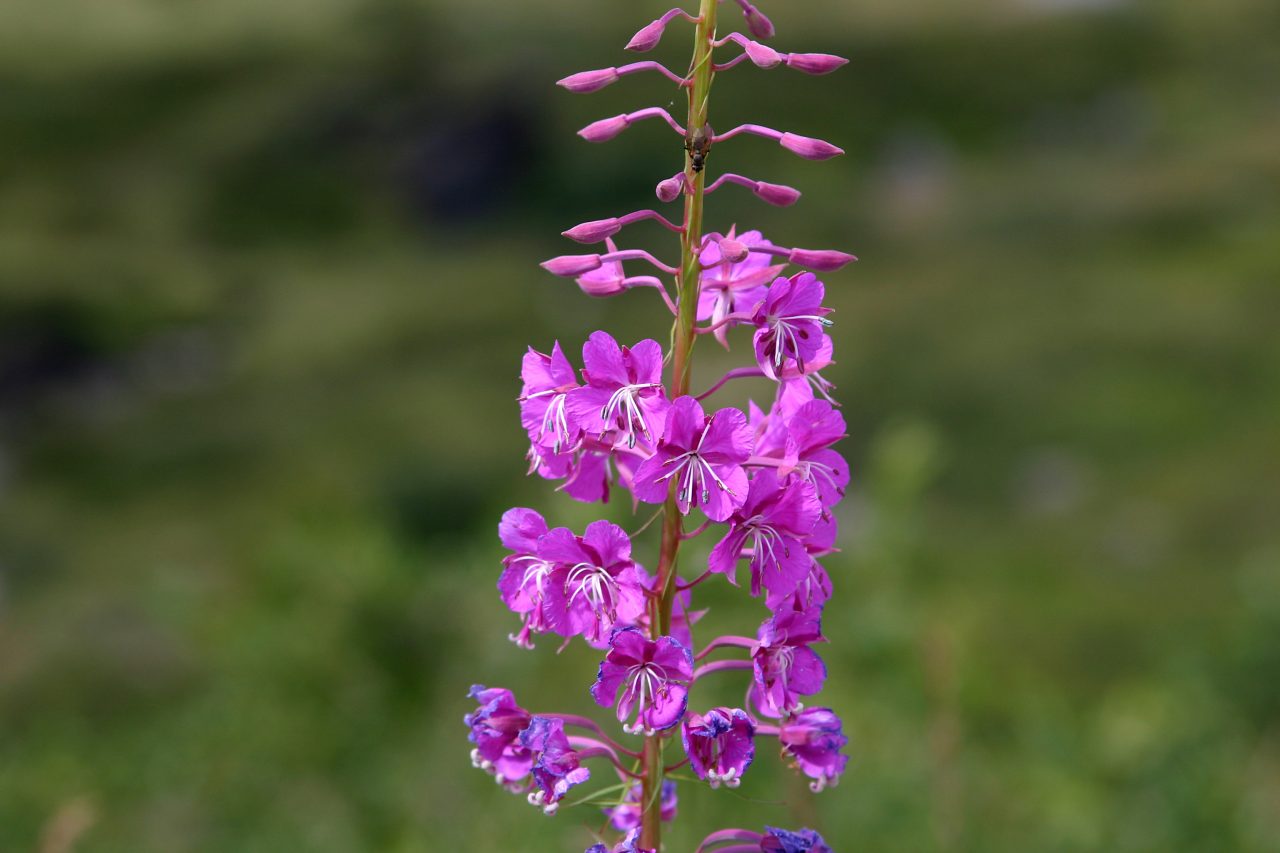 Many consider Finnish music as either metal or classical. Even though this reputation is not unfounded (that’s where symphonic metal comes in), one side of Finnish music is sadly lost in translation: its tradition of storytelling.

“A reason for a lonely night
Unnecessarily often is the shape of a bouncer
In front of him I’m more scared
Than in front of a judge.”

– to dirty (Finnish dirty songs deserve their own article), lyrics often tell an entire storyline. The stories told in these lyrics are often stingingly accurate perceptions of human nature.

One example is that of our national treasure, the satiric boozer anthem ‘Rentun Ruusu’ (Yob’s rose), where Irwin Goodman sings about waking up in a ditch after a week’s bender, plucking a single epilobium from the site of his slumber and taking it home to whomever has been waiting for him. The song is funny and ironic but also has a moment of beautiful, honest reflection:

“This epilobium flower is like its giver
A weed in the herb garden of life
What else can a yob bring from his trip
After drifting in delusion for a long time?
Still this gift comes from the heart
Like an apology, even regret
Soon it withers, it doesn’t last in a vase
That’s what happens to every promise.”

Consider also ‘Hetken tie on kevyt’ (For a moment the road is light) by Tehosekoitin. I find these lyrics to be some of the most beautiful in all of Finnish music:

“Eternity
A single sigh
One night
Like an entire life
Thousands of springs
In your scent.”

Or how about Hector’s ‘Lumi teki enkelin eteiseen’ (Snow made an angel on the porch), which was voted as the most depressing Finnish song of all time? That honorary title tells it all everything:

“And father went to Sweden
Mother flew to heaven
And the priest got some coffee to drink again
And my brother was drunk
I noticed he had been crying
Snow made an angel on the porch.”

Finnish is a very poetic language, perfect for lyrics. Even though this storytelling tradition is sadly disappearing due to lazy writing, I have been happy to see that it is still present in the works of artists such as Samuli Putro. Even though any translation always takes away hues that are unique to that language, they can still provide an overall outlook of what the Finnish art of song lyric writing holds. Depressing, hilarious, beautiful and everything in between, Finnish music creates an image that no tourism advert ever could.