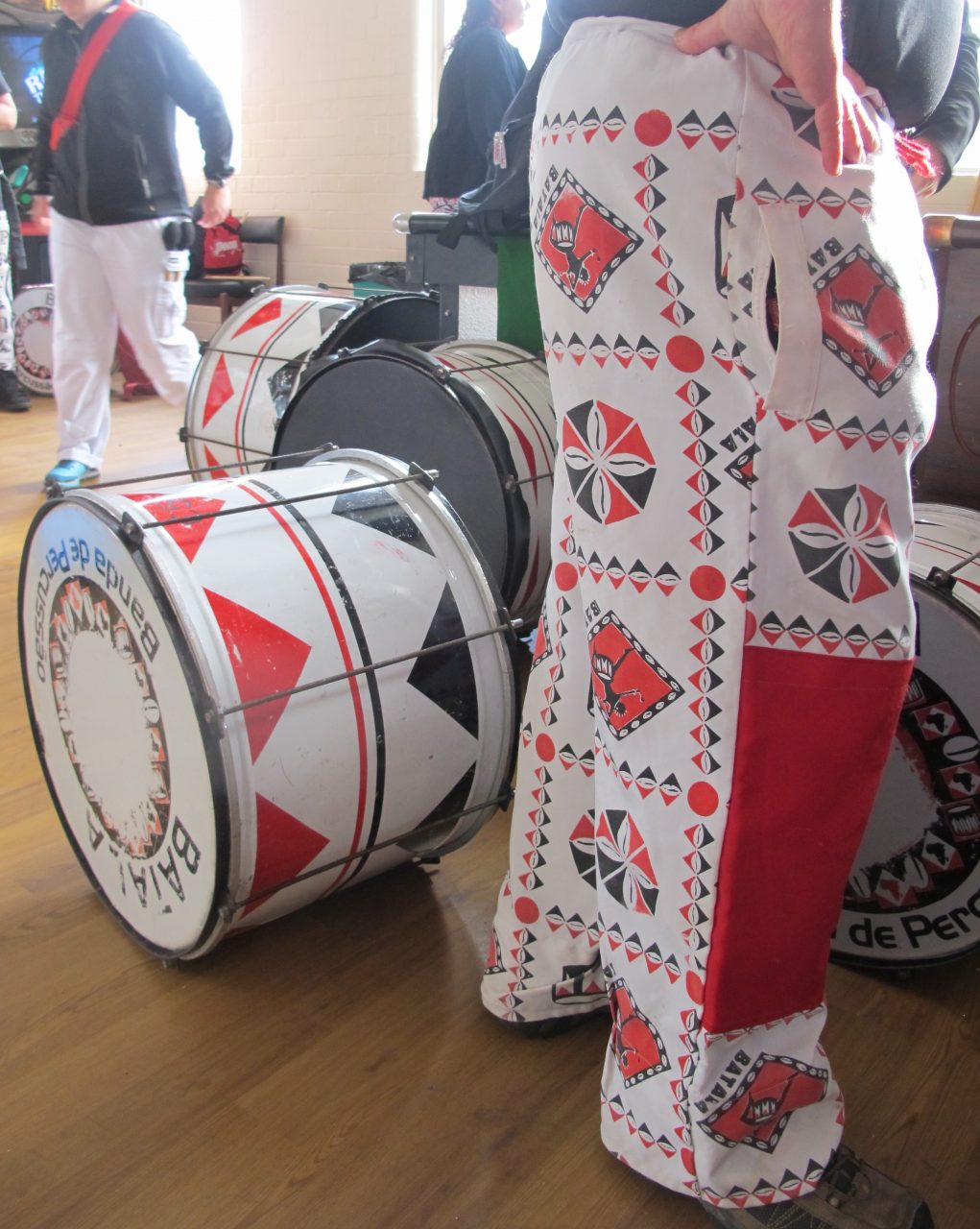 17th century – Bantu people from Angola and the Congo are taken to Bahia to work on sugar plantations as slaves. They take with them their rhythms and dances. An early form of samba develops.

Late 19th century – Emancipated slaves migrate to Rio de Janeiro, a cosmopolitan city where samba comes into contact with other African, European and Brazilian musics. It gradually develops into the sound we know today.

2005 – UNESCO adds samba to its Heritage of Humanity list.