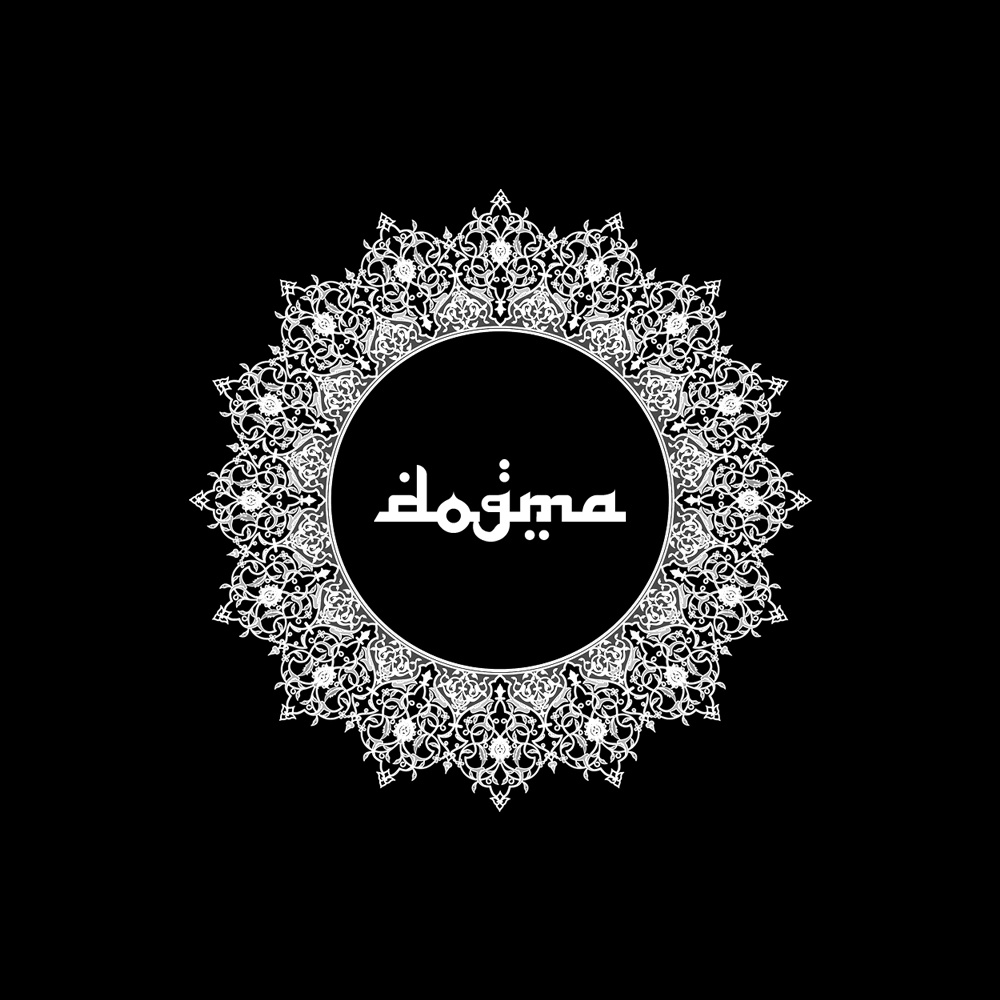 The second album by post-rock duo Gespenst, Dogma is a hypnotic, initially alluring album full of the darkness of the night that tapers in quality towards the end.

Opening in a minimalist style, the first track ‘Grace’ introduces layer upon layer of electronic sounds in a tasteful and expertly mastered way, keeping you on tenterhooks as to when and where the next sound will appear. Listen to this one with high quality headphones for the full effect. You’ll want to take them off again for the eponymous track of the album, though, and turn the volume up to 11 for the complete contrast that’s presented: full-bodied guitar strumming, raw and rough.

Combined, the following two tracks take up half of the album’s total length and continue in a similar style. Change comes later with ‘Rebirth’, which begins with a melancholic riff high in the piano, then together with a lower line, and then accompanied by long, steady synthesised string ensemble sounds. At least they sound synthesised, empty and lifeless. The guitars reenter in their characteristic fashion halfway through but by that time the damage has already been done.

The same problem appears in the final track, a mournful piece called ‘Everything Ends’. The synthesised cello plays a very simple line that could pack an emotional punch if it were rich in tone but instead is so thin and threaded that as to be completely unengaging. The line is so straightforward that a live recording would have taken no time at all. The Kuala Lumpur-based duo do pique interest once again when the drums and guitars appear but in an era when it’s so easy to skip a track with a soporific start, that might not be good enough.

Dogma was released on 4th October 2014 by Fluttery Records