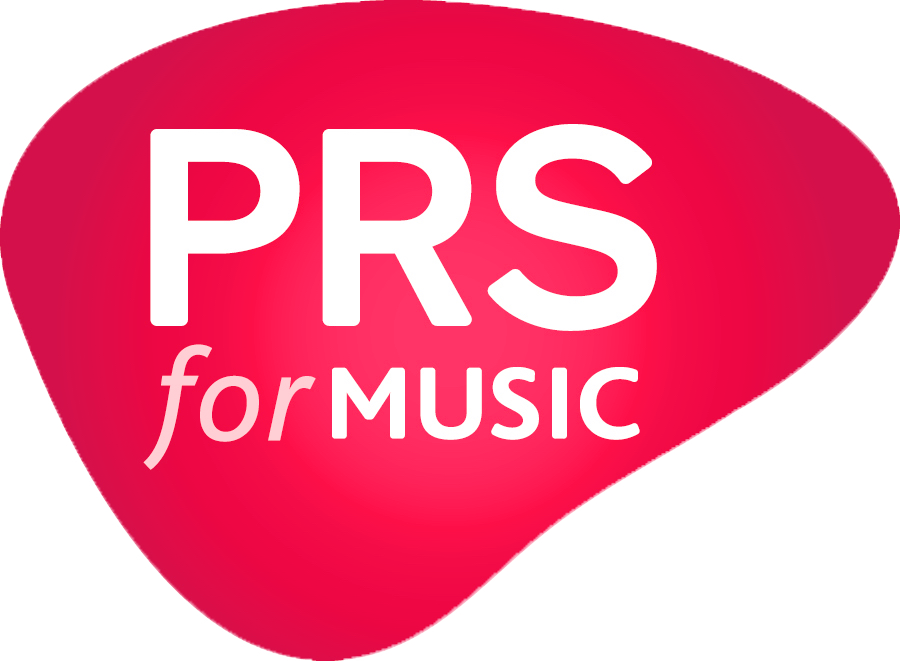 Get registered and get paid. That was the message given by John Hywel Morris, the Welsh representative for PRSforMusic, who spoke at the Careers in Music conference hosted by Bangor University on Friday 17th October. Topics included securing royalties for music, the future of music formats and the best avenues for making a living from your music.

For musicians who have written their own work, be that singers performing their own songs around Bangor’s pubs, bands that have produced CDs or composers who have published their own musical material, PRSforMusic, which has around 3,500 members in Wales, claims back the performing and mechanical rights royalties from venues, broadcasters or online services and passes the money onto the musicians who own those rights.

“It’s very easy to register a piece of music,” said Morris, who was a professional rock musician for five years before joining his current employer.

As with many young musicians, the PRSforMusic representative used to neglect the money-making part of his career. “When I was your age,” he told the room of students, “I’d done a few TV sessions [on]S4C and had written a lot of works but I hadn’t even thought about joining PRS. It was [the]business end of things. I just wanted to make music.”

Cautioning against this approach, Morris continued, “It’s something that people come to at different times in their lives but if you’ve got a piece of music that’s out there that’s being performed in public or broadcast in any way then suddenly you should be more than just thinking about joining [PRSforMusic], you should be joining.”

What of the future of the music formats? Vinyl records were once a niche market but with the rise of rock and roll in the 1950s they exploded onto the global market. Since then, rival formats have come and all but gone: 8-track, cassettes, CDs. Now, the battle is between downloads and streaming.

“In my personal opinion, downloads is a doomed format,” says Morris, “because I think that the whole way the internet is going is that people will never own things, they’ll just contract into things. Streaming is based on that. For instance, some people don’t see the point of owning a piece of music if they can stream it anytime they like.”

Securing a fair deal from streaming services for music is a problem that PRSforMusic concedes. “Monetising that, of course, is the big question for the music industry,” said their Welsh representative. With ongoing conflicts between YouTube and independent record labels, it remains to be seen if this question will be answered satisfactorily for all involved.

Finally, John Hywel Morris talked about the challenge of making a living through music in today’s world. He explained that because of the rise of cheap or free music online together with rampant piracy, few musicians can make good money through music sales alone. The answer is to look beyond the increasingly narrow world of the music industry and to instead embrace the wider world of media as a whole.

“Look at film and TV, computer games, corporate videos. There’s a lot of money outside the music industry,” said Morris. But for the purist among musicians, isn’t putting your music secondary to a moving image or being given orders by corporate marketers simply selling out? Not so, according to Morris. “The more experienced you are, the higher up the industry you go and you can put your own stamp on things. There is a means of putting your own style into that.”

Not only that, but opportunities in the commercial world can open doors in the art music world that might otherwise stay shut. “Film and TV writers [are]working with orchestras all the time. There’s one very good Welsh example where he really makes a big influence in the industry [and]likes to think of himself as a big classical composer now as well.”

The PRSforMusic representative for Wales ended his talk on a personal note in this vein. “I’ve written an orchestral work but of course I’ve never had it performed. I’ve written a song cycle work that I’ve never even had performed. I suspect if I’d been a TV musician I’d have had the opportunities to actually realise some of the stuff I really wanted to do.”