U2: Songs of Innocence 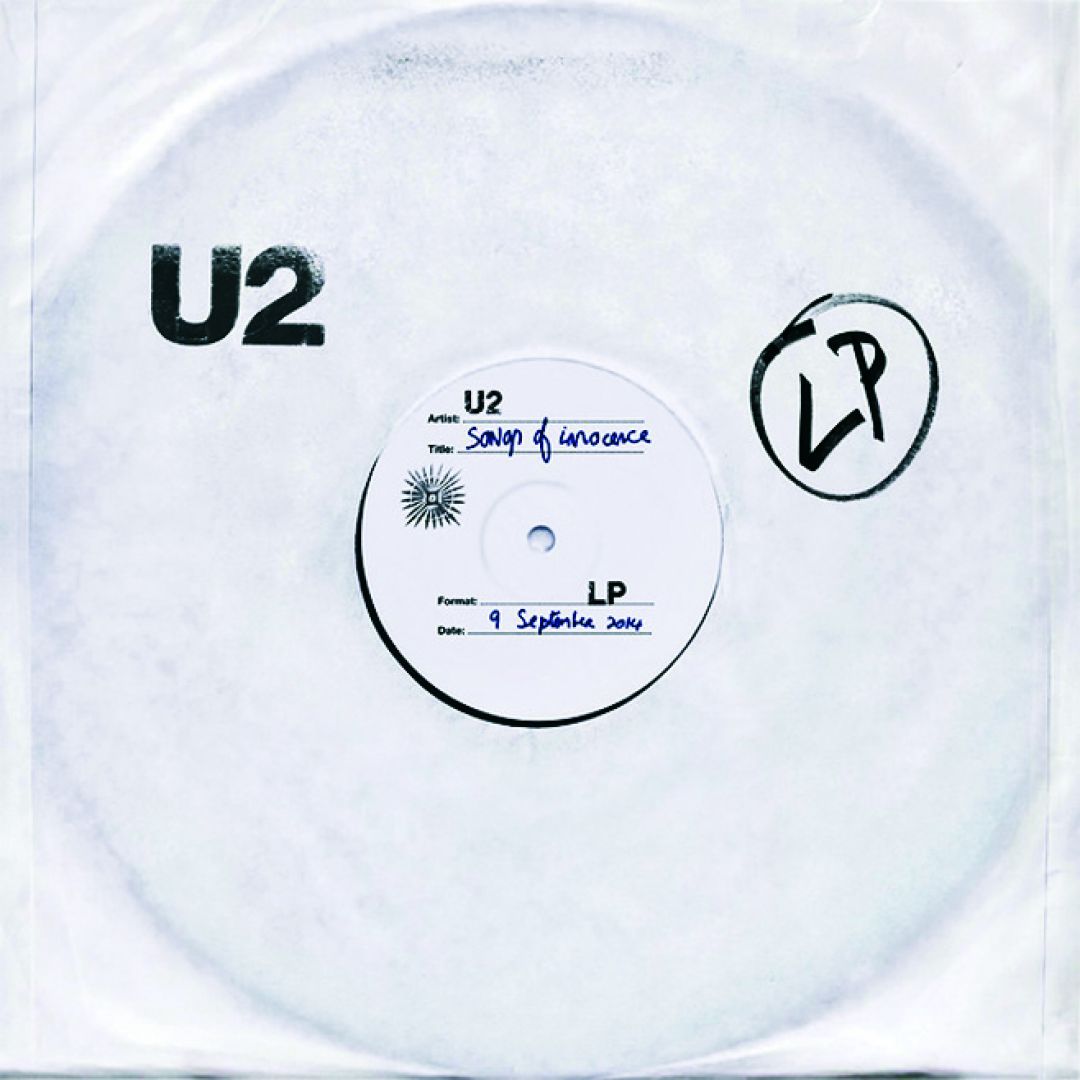 If you have an iTunes account, you may have discovered this surprisingly turn up in your library. That is because it was available exclusively for free to all 500 million iTunes users at the launch of the Apple Watch and iPhone 6. What kind of band would attempt this? U2, of course.

I will admit that I do like U2. Their work in the 80s is still held in high regard today, especially ‘The Joshua Tree’, as is their early 90s album ‘Achtung Baby’. That for me was for their last great album. Sure ‘All That You Can’t Leave Behind’ and ‘How to Dismantle an Atomic Bomb’ had some memorable tracks on them, but their last album, 2009’s ‘No Line on the Horizon’, was forgettable to say the least.

‘Songs of Innocence’ is the band’s thirteenth studio album, with Bono describing it as a collection of “first journeys”, as well as their “most personal album”. Previous U2 albums were produced by Daniel Lanois and Brian Eno, but this one features a group including Danger Mouse and Paul Epworth. The band wanted to pay tribute to two of their own musical inspirations – the Ramones and The Clash. However, the opening track ‘The Miracle (Of Joey Ramone)’ does not sound like a Ramones’ song; maybe that is their intention, only merely describing the punk legend’s impact on them in their teens. In fact, the guitar riff would seem more at home in a Black Keys song. ‘Iris (Hold Me Close)’ is the most personal track on the album, paying homage to Bono’s mother. This is not the first time they have paid tribute to her (see their 1981 album ‘October’), but this is from the perspective of a man now in his 50s. 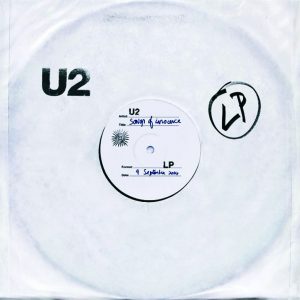 There are those who believe this album is less effect-heavy and the instruments do most of the work. That is not the case for the intro to ‘California (There Is No End To Love)’; the synthetic chant just sounds eerie. It then descends into an unremarkable pop sound. ‘Sleep Like A Baby Tonight’ sounds very much like Kraftwerk, but there is too much going on in the song and Bono’s falsetto at its midpoint will even make dogs cover their ears. Everything else is just as mediocre.

Roughly 200,000 users downloaded on the first day (September 9th), but it will only be available like this until October 13th when a physical release will be made available.

Usually when something is free, you would consider it to be lacking quality. Sure there are many who have struggled to access it and some who have are glad about the fact they did not have to pay for it (in both a good and bad sense). I am not angry; I am just disappointed that a once great band has reduced itself to making something as unimaginative as this. How on earth could the band who wrote ‘Sunday Bloody Sunday’ get it so wrong?