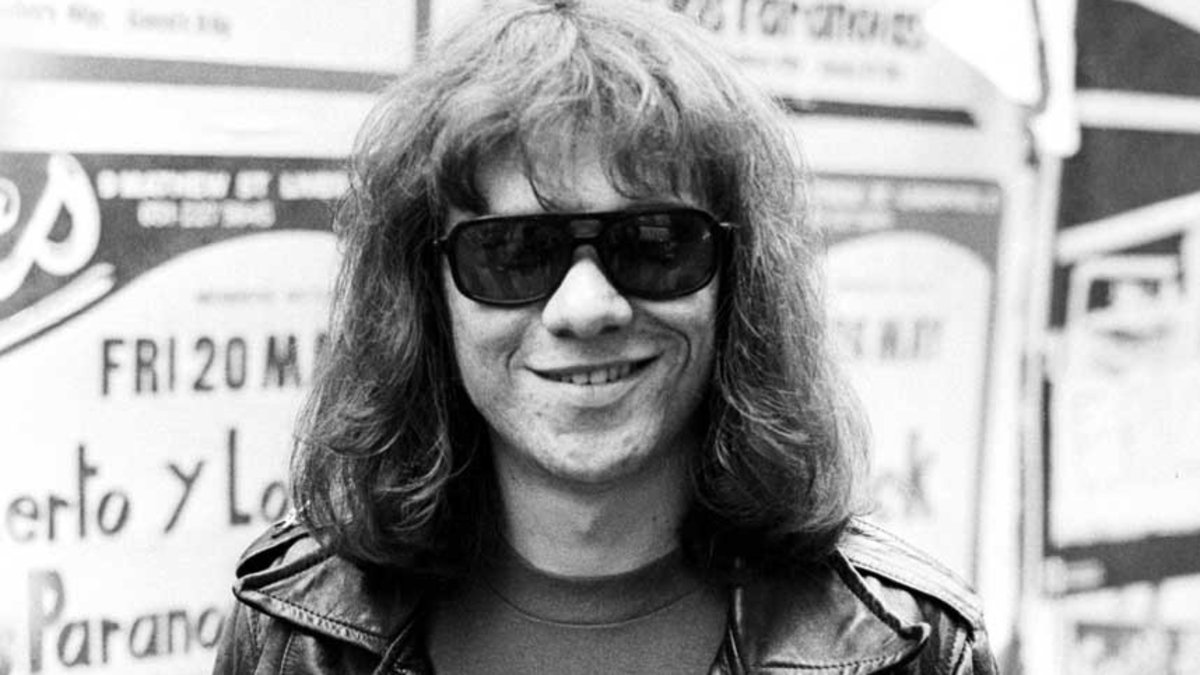 Tommy Ramone, the original drummer and the last surviving member of the American rock band the Ramones has passed away at the age of 65. According to Variety, he had been undergoing treatment for bile duct cancer and died in hospice care on 11th July.

Erdelyi Tamás was born on 29th January 1949 (though he claimed he was born in 1952) in Budapest to a Jewish family, who immigrated to the United States in the 50s, arriving in Forest Hills, NY. In the mid-60s, he met guitarist John Cummings at high school and they both became part of a four-piece garage band called the Tangerine Puppets. Cummings would go on to be known as Johnny Ramone.

The Ramones were formed in 1974 featuring Tommy, Johnny, Dee Dee Ramone and Joey Ramone. Joey was to be drummer and Tommy the manager, but they switched after Joey struggled to keep up with their fast tempos. Tommy was drummer from ‘74 to ’78 and co-produced their first three albums – ‘Ramones’, ‘Leave Home’ and ‘Rocket to Russia’. Marky Ramone became drummer for their fourth album ‘Road to Ruin’, but Tommy remained responsible for co-production and band management. He later admitted that he had fallen out with the other band members. Afterwards, Tommy started an acoustic, bluegrass band called Uncle Monk.

The Ramones became the first New York “underground” punk band to release an album and began their career at the CBGB music club in Manhattan. They have always been thought to be the band at the fore front of the beginning of punk rock and their long hair, leather jackets and torn jeans became iconic. Though the band disbanded in 1996, hits such as ‘Blitzkrieg Bop’, ‘Sheena Is A Punk Rocker’ and ‘Rock ‘n’ Roll High School’ led to their induction into the Rock and Roll Hall of Fame in 2002 and a Grammy Lifetime Achievement Award in 2011.

Joey Ramone passed away in 2001 from lymphatic cancer, Dee Dee Ramone died a year later from a heroin overdose and Johnny Ramone died in 2004 from prostate cancer.

Many individuals from the music world took to Twitter to pay their respects:

Even though they have now all passed away, the Ramones will remain one of the most influential bands of all time. They inspired a whole generation of punk rock musicians, creating the template for them to follow; bands such as the Clash and Buzzcocks. Their brutal sounds, loud yet mumbling lyrics and their sense of humour were as much a trademark as their 1-2-3-4 count ins. They changed music forever and we will still be talking about them years from now.