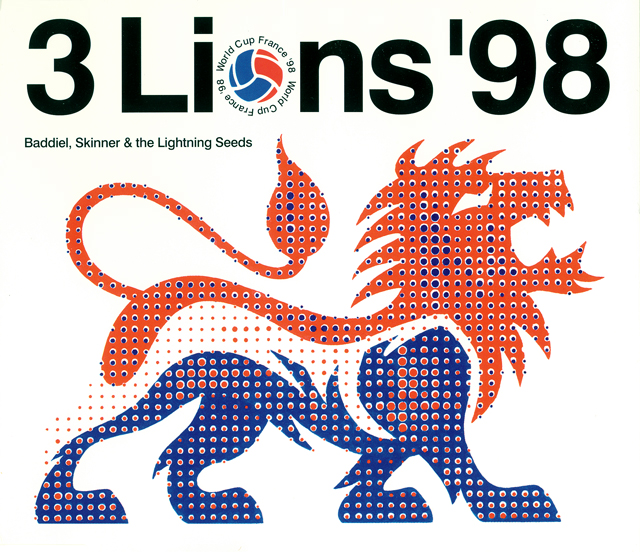 It is a World Cup year and musicians will want to cash in on the opportunity by releasing a song to show their support. So, here are some of the best and worst (blimey, there were a fair few to choose from) World Cup songs. 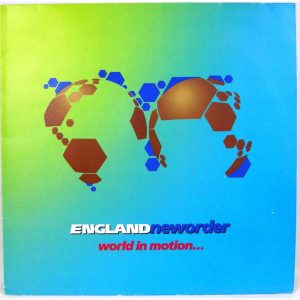 ‘World in Motion’ was recorded for Italia 90, written by New Order and Keith Allen. This was very much of its time, but a stark contrast to New Order’s work from a decade before as Joy Division. This lifted the mood of the nation prior to the tournament with its piano riff, cheery lyrics and classic commentary in the background.

Six members of the England team took part in the recording, including John Barnes who gave a master class in how to rap.

It remains New Order’s only number 1 hit, even reaching number 5 on the Billboard Modern Rock chart in the US.

Euro 96 gripped the nation and a large part of the driving force for that was ‘Three Lions’, by the Lightning Seeds and the duo of Frank Skinner and David Baddiel. As a result, the lasting sound bite of the tournament was the phrase “Football’s coming home”.

Two years later for France 98, it was re-recorded with updated lyrics and reached number 1 in the charts, even though it was the “unofficial” anthem.

Plus, the video features the iconic scene of Skinner dipping his arm, whilst holding a melon, into a bucket of custard, so it would resemble the World Cup. 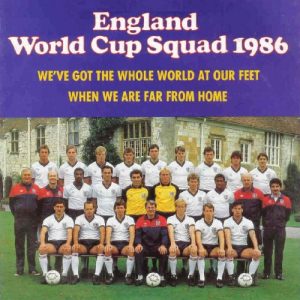 Written by Tony Hiller, Stan James and Bobby James, this was a twist on the traditional spiritual tune ‘He’s Got The Whole World in His Hands’ for Mexico 86.

It was not really with the times to be honest; like many previous attempts, it featured a marching band. It has the atmosphere of the kind of song you’d hear at the end of a 1960s prison film. It is in no way inspirational (well, it could inspire people to think they could do no worse). 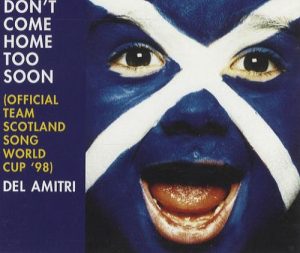 Let’s have a laugh at the expense of Scotland. Del Amitri’s ‘Don’t Come Home Too Soon’ was their official song for France 98. If this was not a football song, it would pass.

Justin Currie said it was written for completely honourable reasons, but was used as the official song for commercial reasons. Did he stop this? Of course not. What’s worse, the squad had to get involved. They must have been thinking, “Do we have to?”

Depressing realism in action. How to best sum up the hopes and ambitions of and motivate a nation? Simple: “Don’t be too rubbish…”

For sure you will have your own suggestions. Feel free to comment below…