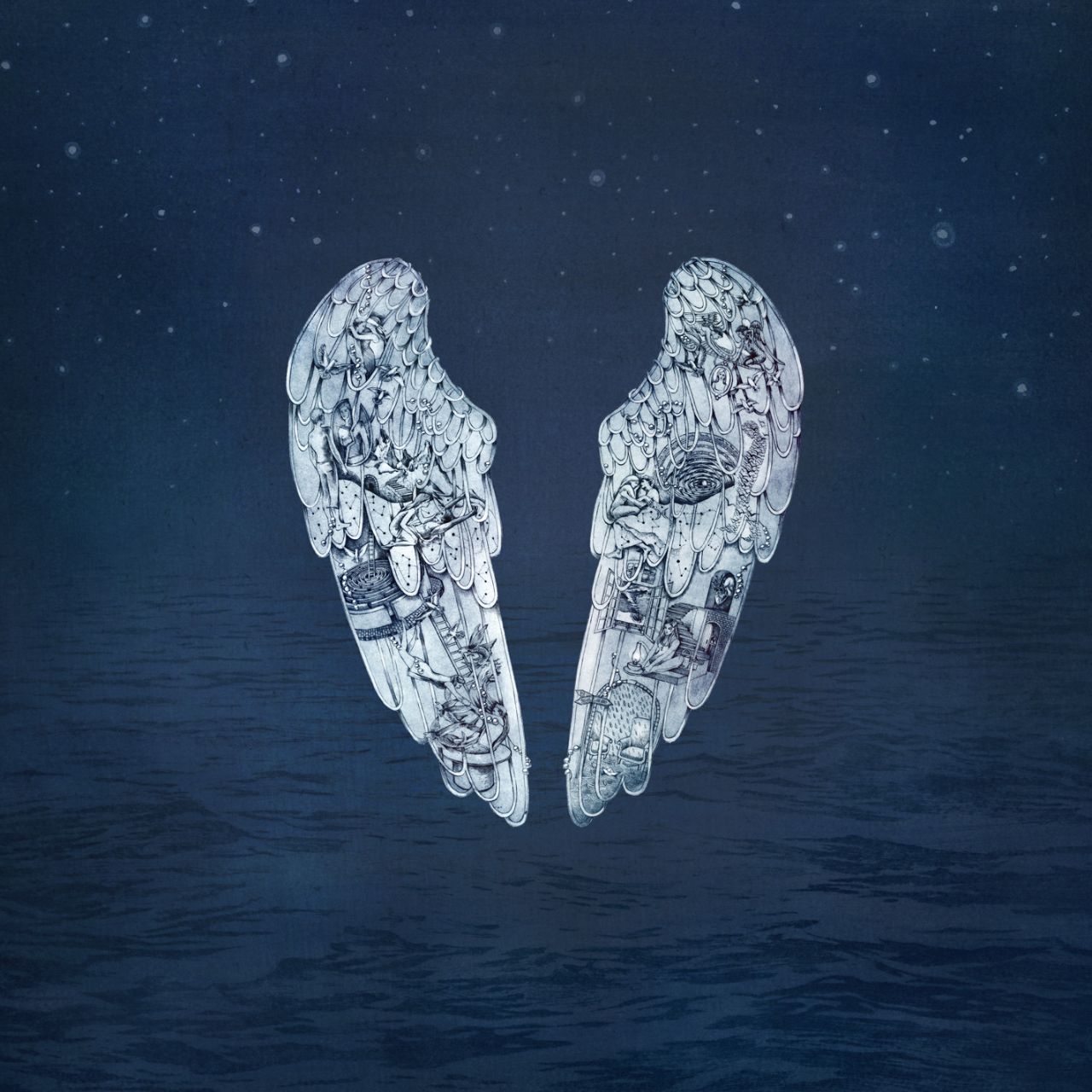 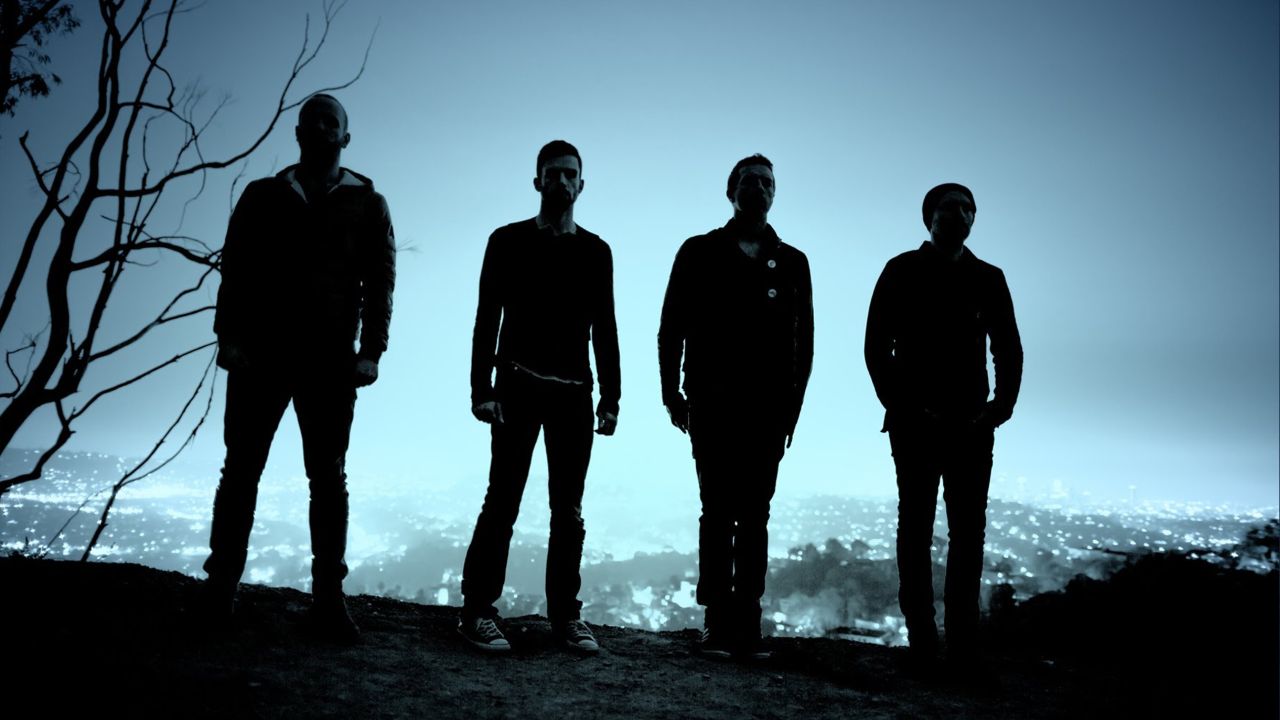 Coldplay are not the type of band that whips fans into frenzy over an album release. They don’t play fun pop earworms or even divisive music that rides its controversy to stardom. That’s never been a problem though–understatement is the backbone of their music. Besides, they’ve never been lacking for fans who’d rather listen to their music in the car on their way to work than in a sold-out arena.

So there is no reason to get excited over their latest album, ‘Ghost Stories’. But even without hype or controversy, even without any context on which to predict its quality, it still disappoints. ‘Viva la Vida’ and ‘Mylo Xyloto’ saw the band expand as artists, try new things, improve on old ones and generally make progress as songwriters and musicians. While Ghost Stories isn’t bad by any means, it’s a departure from that progress.

Over half the songs are forgettable, low-mid tempo tracks with few to no interesting qualities. It’s not even that they’re understated (like many previous non-single tracks), they’re just slow enough to qualify them for the supermarket playlist but not fast enough to be interesting. 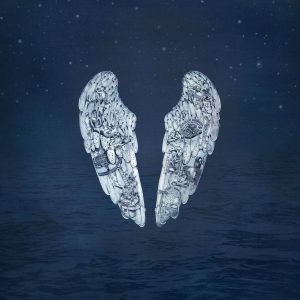 ‘Midnight’, with its distorted vocals and dreamy electronic background noise, might have been cool in the right context, but unfortunately the context it’s in is halfway through a Coldplay album that’s desperately in need of an up-tempo song. Instead of ethereal, the song feels sluggish. To the band’s credit, they at least tried something different, even if they fell short of interesting.

Thankfully, the album is not without a few good songs. ‘Ink’’s energetic instruments are a great counterpoint to its passionate yet introspective vocals. It’s a song that’s different from anything the band has done before, yet still sounds like Coldplay.

‘Magic’, the album’s first single, is an example of how low-mid tempo songs should be done. Its backing instruments include new elements for Coldplay, like acoustic guitars and a synthetic beat, which build from understated and subtle to passionate and anthemic, while staying interesting throughout. It’s a demonstration of Coldplay’s signature ability to make soft rock interesting.

Finally, ‘A Sky Full of Stars’ is the song that will single-handedly prevent many listeners from writing off the entire album. It was produced in collaboration with Swedish DJ Avicii and manages to mix both their styles without being obnoxious. It sounds like Coldplay, it sounds like Avicii, and it sounds incredible. If you hear anybody humming a song in the next few weeks, pay attention—it will probably be this song.

Three songs do not make an album though, and even ‘A Sky Full of Stars’ can’t pull Ghost Stories out of mediocrity. Some might call it a return to Coldplay’s roots, but that just means they’ve forgotten much of what they’ve learned over their careers. Let’s hope they can learn from this mistake and make their next album the fantastic musical experience that we all know they can produce.