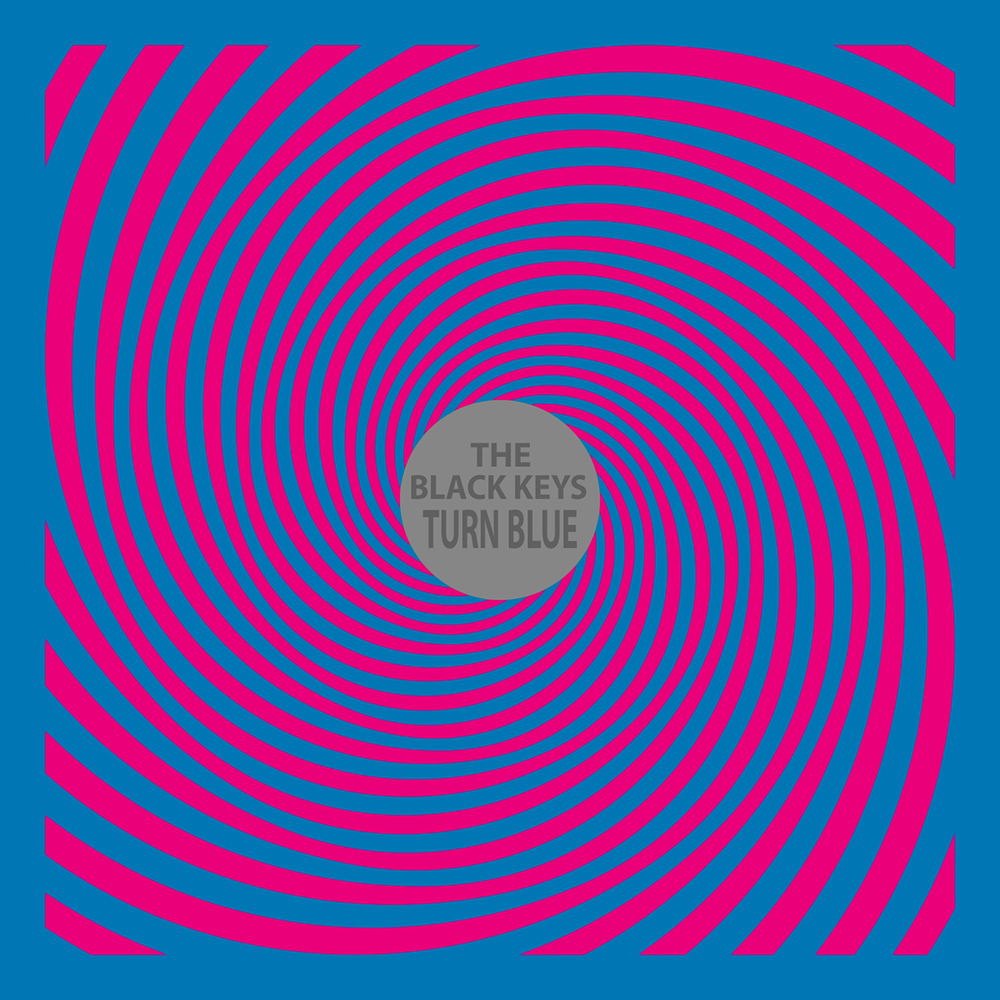 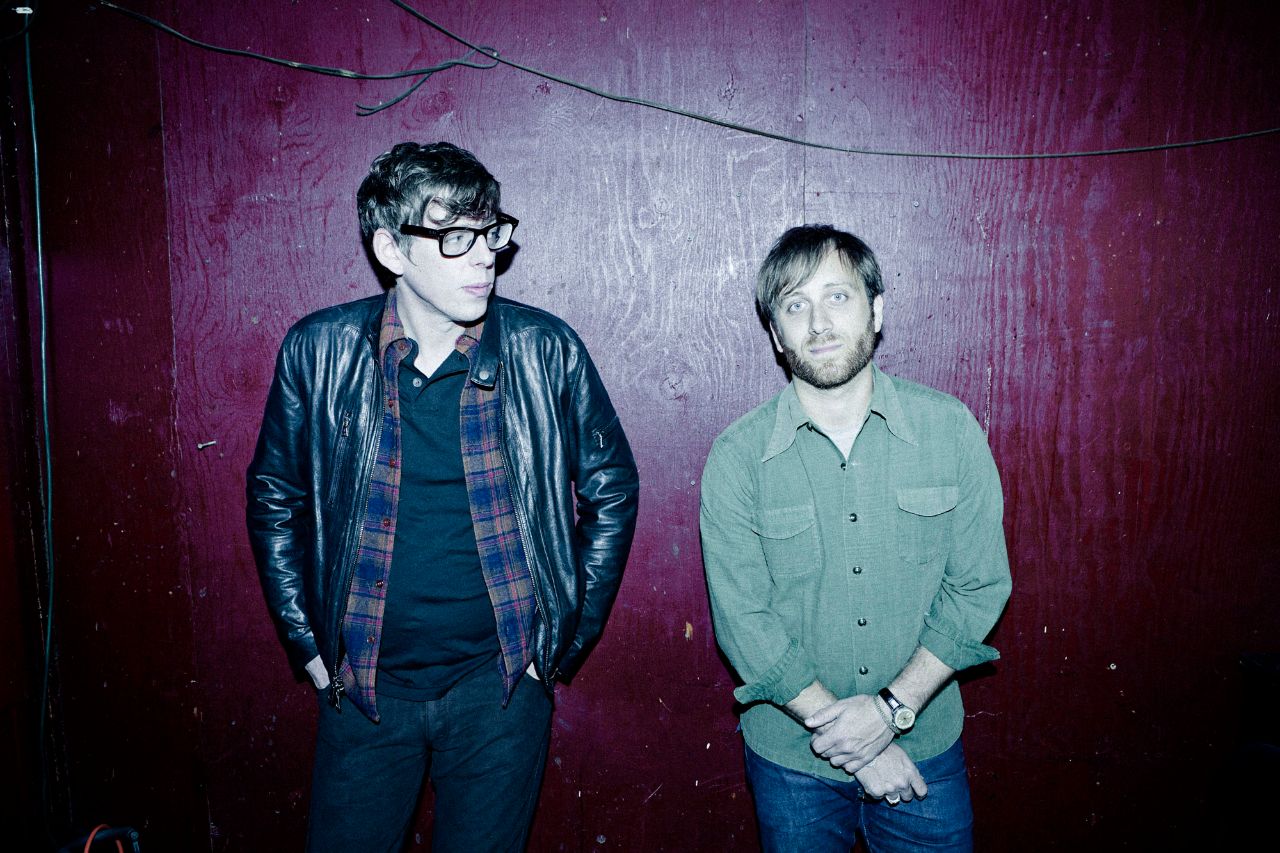 When you think of past works by Dan Auerbach and Patrick Carney, you think of the success of ‘Brothers’ and ‘El Camino’. They had the unquestionable appearance of rock albums. In contrast, their eighth studio album ‘Turn Blue’ looks more psychedelic. Honestly, look at the cover!

‘Tighten Up’ has long been considered their most popular single, along with as the Grammy-winning ‘Lonely Boy.’ Personally, my own personal favourite track is ‘Little Black Submarines’ – an underrated masterpiece. 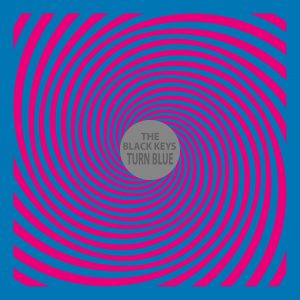 Believe it or not, Turn Blue was announced back in March via Twitter by Mike Tyson (yeah, the retired boxer!). This included the title and a link to numerous cryptic videos featuring a hypnotist. There is rationale to this: the band had licensed the use of a song in a documentary Tyson was making and he, in turn, offered a favour. The name is inspired by a phrase used by the fictional character Ghoulardi, a horror host from their home-state Ohio in the 1960s. It is once again co-produced by their long-time collaborator Danger Mouse.

This album comes after Dan Auerbach’s divorce and the consequential dark nature seems to be a theme surrounding the whole album. However, they seem to have looked on the bright side. For example, in the final track ‘Gotta Get Away’ Auerbach almost revels: “I went from San Berdoo to Kalamazoo, just to get away from you.” This track is the most classic rock-esque on the album

‘Fever’ is not as rough-edged as previous works, featuring a synth organ throughout. You probably heard it when they recently played on Later… with Jools Holland, proof that they are experimenting with more than just guitars and drums, causing some debate amongst listeners. Traditionalist fans vie against those who embrace the exploration of the new. The ending is somewhat misleading, because you expect a solo and instead it abruptly calms down. Although only just over four minutes, it feels long, certainly longer than some of their previous hits. Actually, the opening track ‘Weight of Love’ is their longest ever song, which is almost reminiscent of the Eagles’ ‘Hotel California,’ yet there is also a bit of a Pink Floyd influence thrown in.

The Black Keys are certainly more diligent than some musicians: this is their eighth album in the last 12 years. Turn Blue is not a bad addition to their discography; it is certainly a change in style compared to their usual blues rock, yet I predict it will not be as successful as El Camino or Brothers. That is not to say I won’t be listening to it again. They themselves have admitted “you get your money back after the tenth listen”.