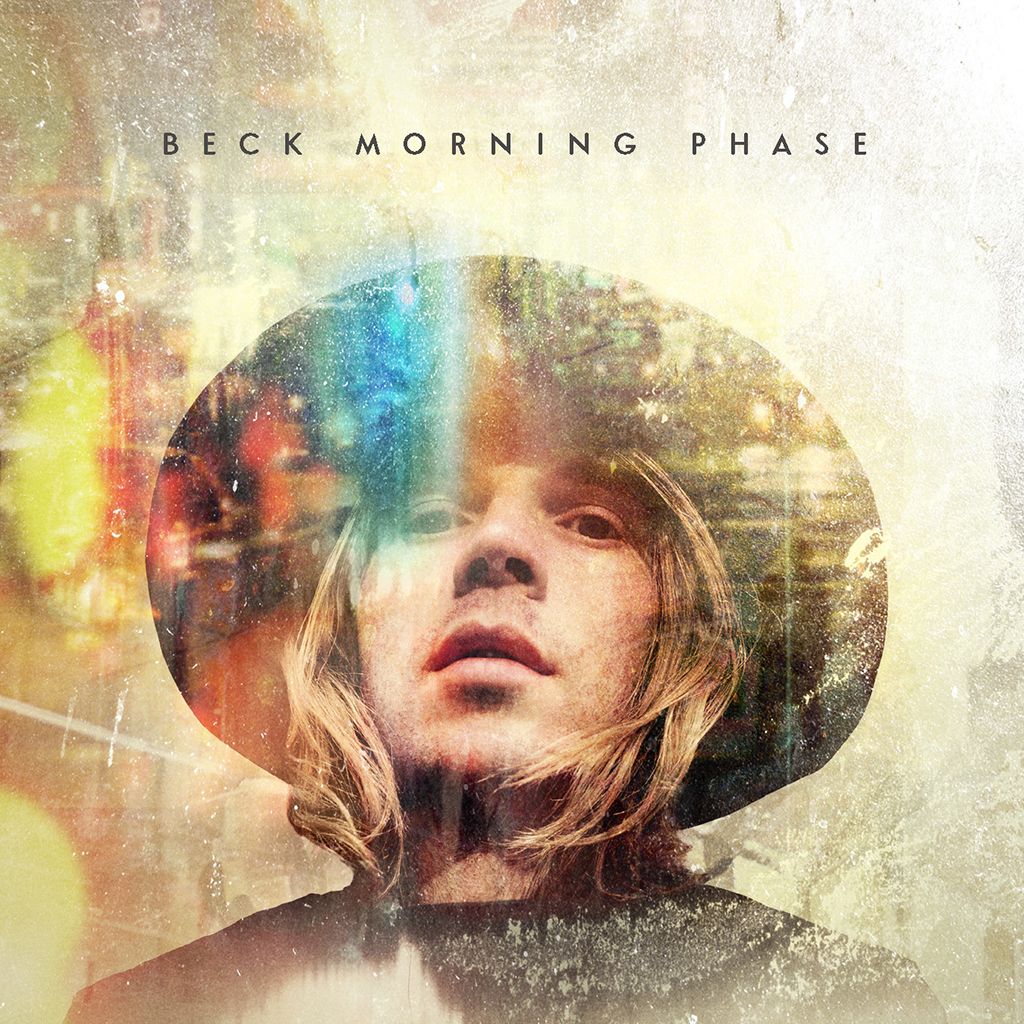 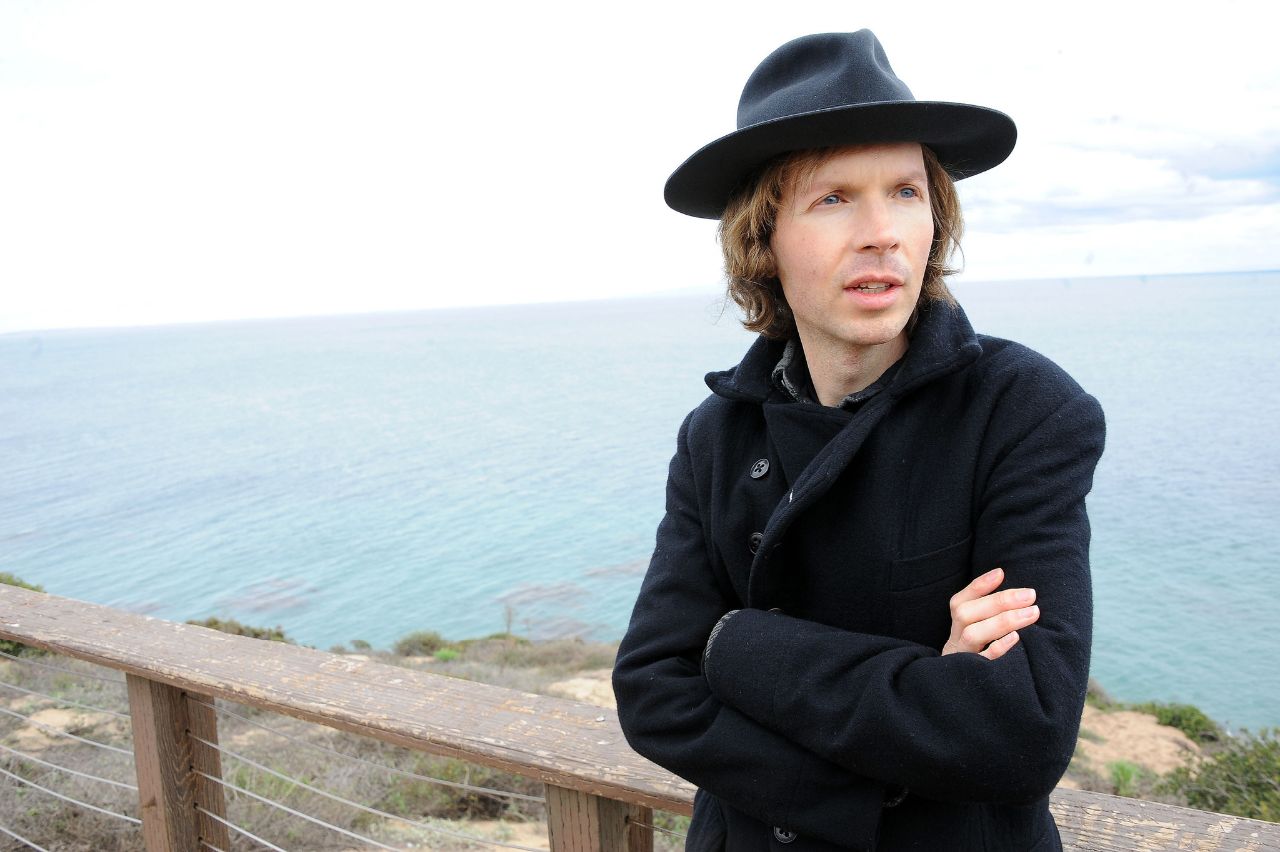 Beck’s last album ‘Modern Guilt’ (2008) received mixed reviews. Filter and Allmusic liked it, whereas The Guardian called it “a vanity project”. Since then, he has become a producer for artists including Thurston Moore, Stephen Malkmus and Charlotte Gainsbourg. He also wrote music for the 2010 film Scott Pilgrim vs. the World and released the ‘Song Reader’ project in December 2012. The project was 20 songs presented solely as sheet music. 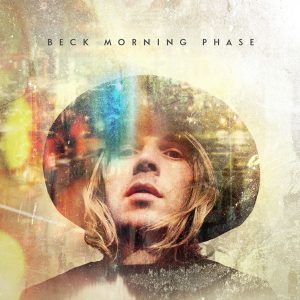 ‘Morning Phase’ is Beck’s twelfth studio album and the first from his new label Capitol Records. It is a “companion piece” to ‘Sea Change’, his critically acclaimed album from 2002. It “harkens back to the stunning harmonies, song craft and staggering emotional impact of that record, while surging forward with infectious optimism.” Many musicians who worked on Sea Change have assisted with this as well.

The opening track ‘Cycle’ is only a 41-second orchestral swell, making a subtle transition into second track ‘Morning’. This is a track that conjures images of the sea, especially with the faint sounds of what appears to be breaking waves. This is a slow-natured and thoughtful piece that you could easily lose yourself to and that is why it is perhaps my favourite track.

‘Blue Moon’ was the first single released from the album back in January and begins with the words, “I’m so tired of being alone”. Even though it appears to be somewhat lamenting, especially with the repetition of the words “Don’t leave me on my own”, the bridges are certainly more upbeat especially with the inclusion of a choir. There is also a very noticeable mandolin and drumbeat throughout.

With some of his albums, Beck has been experimenting with a variety of different genres. In 2006, ‘The Information’ had a hip-hop feel to it, but now he seems to have gone back to that late 60s and early 70s era. For Morning Phase, he wanted to embrace the music of his youth, which included artists like Neil Young, The Mamas & The Papas and Crosby, Stills & Nash.

I have never been a huge fan of Beck in the past. I listened to ‘Loser’ and liked it – that is pretty much it really. However, since I have been Music Editor, I have tried to not be so dismissive of new music and listen to it with an open mind. I certainly will go back and listen to his other works. Morning Phase is by no means a perfect album, but is comforting to hear compared to the fast nature of some modern albums. Beck has matured and wisely has not rushed this. Time well spent.