As grungy as Bangor student housing 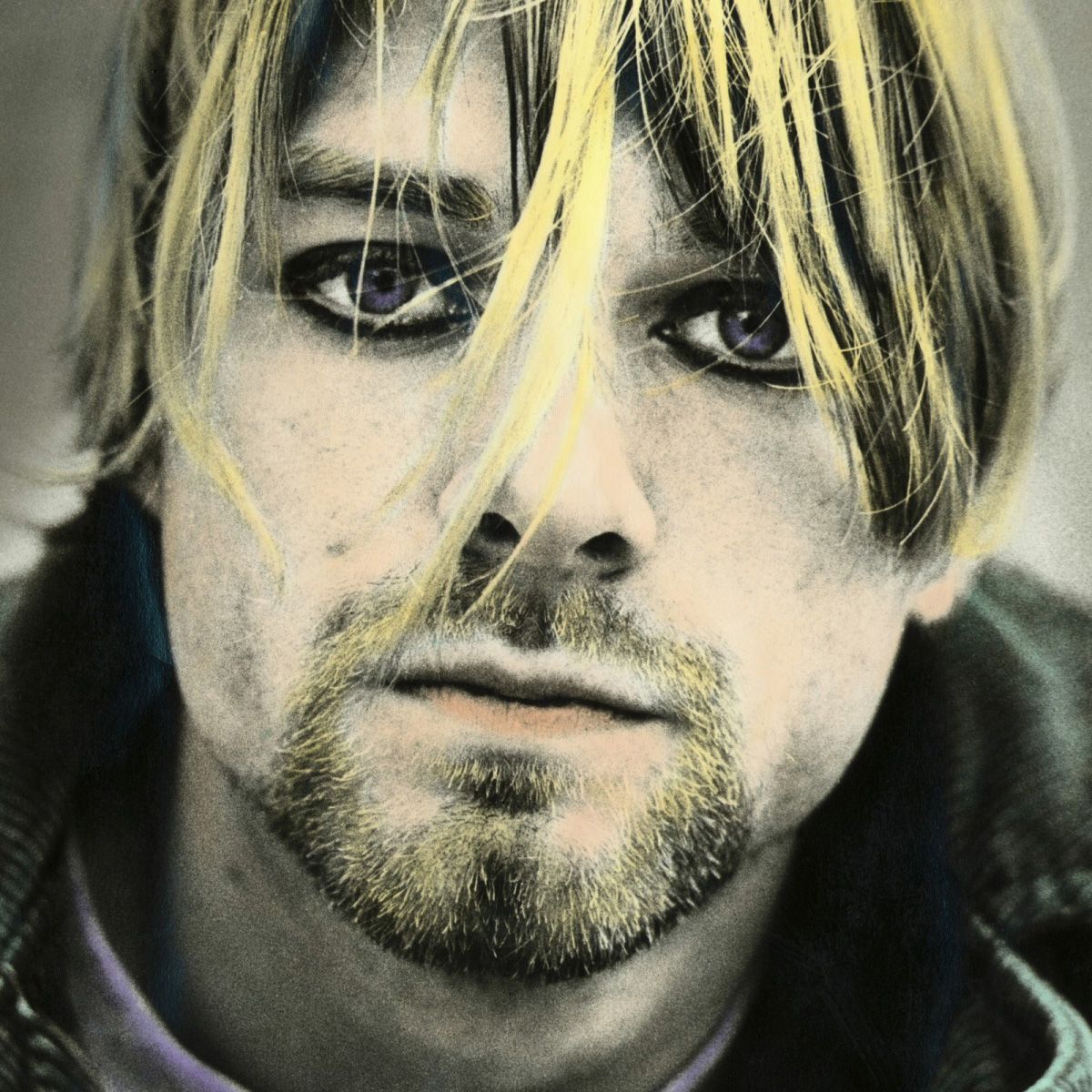 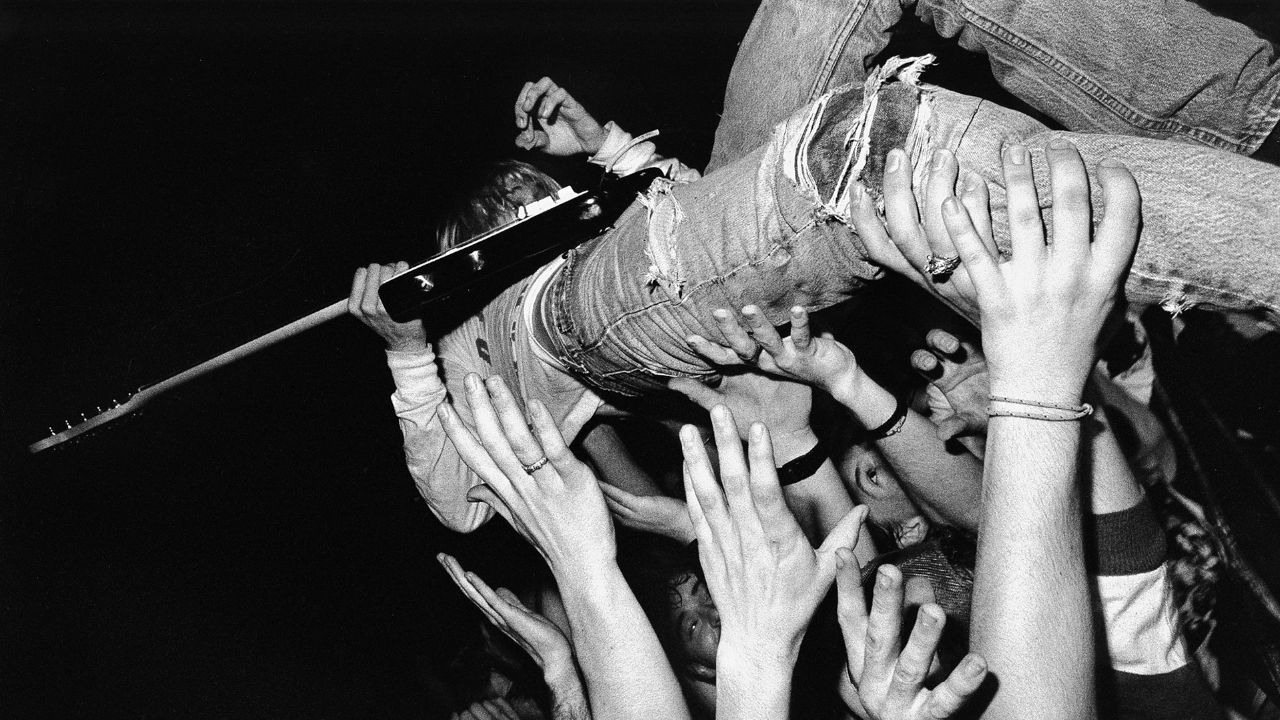 Punk music is like particle physics—observation fundamentally changes it. It’s rare for a punk band to enter the mainstream without adjusting its music; for example, by incorporating pop influences to sound more like the music on the radio, or polishing the genre’s trademark roughness to appeal to a wider audience.

That’s why it was so impressive when a few bands from Seattle rose to stardom in the 90s without compromising their roots—most famously Nirvana, Pearl Jam, Alice in Chains, and Soundgarden. Known collectively as grunge, these bands and others like them rejected the clean, poppy and colourful image of the time and played rough, punk-inspired music on stages much bigger than the garages in which they started. Grunge fans navigated the brightly coloured 90s in their flannel shirts and ripped jeans, smelling like teen spirit—if teen spirit smells like body odour and marijuana.

Grunge is characterized by the contrast of mumbled and yelled lyrics, grumbly guitars, repetitive structure and as much emotion as can be squeezed out of angsty young adults in the early 90s—that is to say, a lot. The whole aesthetic brings to mind amateur musicians in their late teens, performing in a garage to an audience of themselves, breaking rules of music because they don’t know them and wouldn’t care if they did. It lacks the technical ability of more polished pop or rock, but contains all the fire that can be lost with processed music. Grunge brought an honesty to the 90s that it so badly needed. 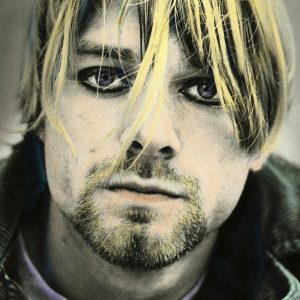 Washington state is still very proud of that part of its history. Seattle Center still has the same iconic gritty yet artsy vibe as the music which it spawned and the sign welcoming visitors to Nirvana singer Kurt Cobain’s hometown of Aberdeen, WA includes the phrase “Come As You Are”, in reference to the band’s hit. I grew up in the Seattle area, which meant that though I wasn’t part of the “grunge generation” (I was born six months after Cobain’s death), I was exposed to the aesthetic from a young age.

That’s not the reason why I like grunge though. I like grunge because I’m in my late teens and occasionally get bored of the Top 40. I like it because I can sing along with the raw, fiery voices of the singers and relieve stress. While I may not smell like it, I still have my teen spirit. That’s why I like grunge; that’s why it’s still popular and that’s why it will always be relevant to somebody.