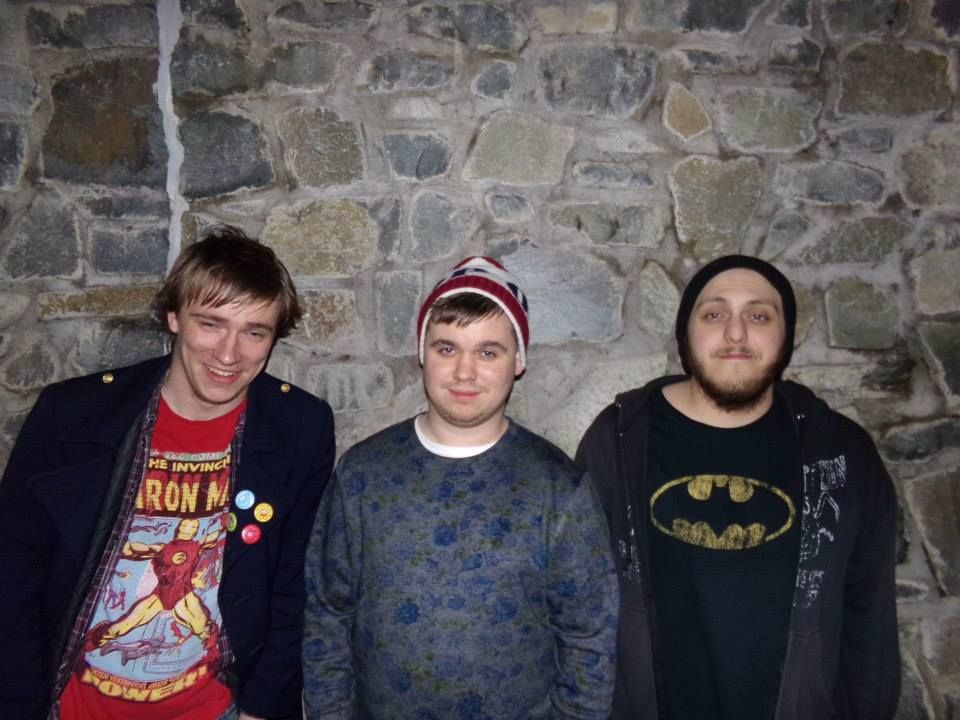 Friday 28th February at The Menai was the scene of the biggest day in a student band’s career. What The Dickens? (nearly two year veterans of the Bangor music circuit) were releasing their first ever album, celebrated by a three-band gig.

First on the bill were The Confessions. Acoustic guitar wielding frontman Geoff seemed to possess what can only be described as an unfair amount of talent, a vocal savant and a supremely nifty guitarist. Together the three-piece (with Andrew and Sam making up the rhythm section) rattled through a half hour set of covers to confidently kick off the night’s entertainment.

Second up was Wild Abandon, a motley crew of English Literature students and a Music student, who were playing their first ever gig together. It’s safe to say that if they hadn’t mentioned it you’d never have known. Vocalist and rhythm guitarist Archie was seemingly plucked straight from an 80s indie band and lead guitarist Tom’s riffs swooped between heavy and angelic. Sounding like the love child of the Pixies and Franz Ferdinand, the future is certainly bright for the eclectic four piece.

It was however time for headliners and gig organisers What The Dickens? to take to the stage. For the last 2 years of the band’s existence, the formation and sound have taken many twists and turns, from acoustic to indie 4 piece to the 3 piece that took the stage that night. They rocketed through the first 3 songs of the 40 minute set before disaster struck and James (vocalist and bassist) blew out an amp, evoking memories of November when Ben (guitarist) blew out his amp in the exact same venue. Small interval over and they proceeded to see out the rest of the night in a raucous punk manner, songs like ‘Student Finance Song’ and ‘Seaside Indecision’ going over particularly well with the crowd.

What The Dickens? swing musically from softer and slower songs such as ‘The Upshot’, to a satirical indie song named ‘Uniform Indecision’ and all the way up to the heavier reaches of rock with songs such as ‘Marietta’. Finding a band that truly encapsulates their sound is tricky, a key suggestion being the Buzzcocks. It’s safe to say they’ve come a long way from an acoustic open mic in a pub in Leyland nearly two years ago.