Reverend and The Makers: Thirty Two 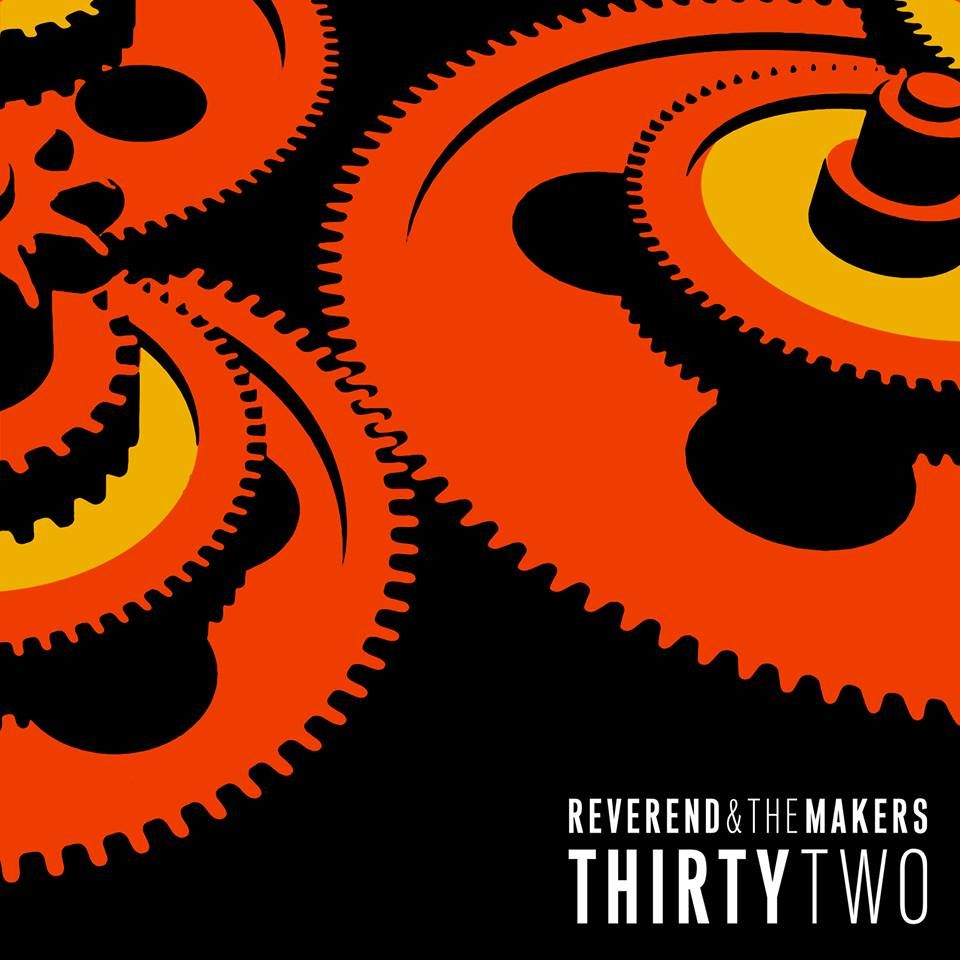 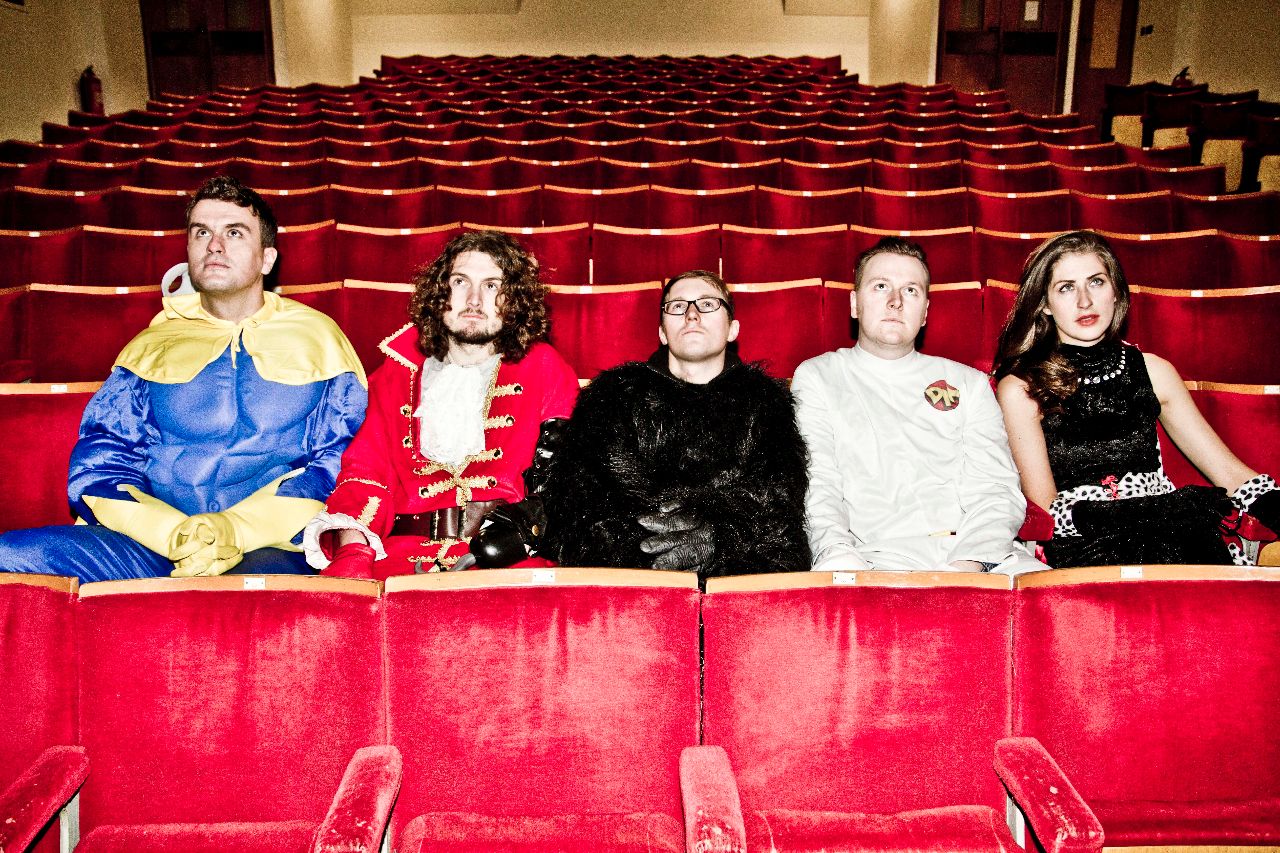 An album called ‘Thirty Two’ could be reference to any number of the obscure things in life – and yet this is Reverend and The Makers – making the album name decidedly less cryptic. Constantly down to earth – Jon ‘The Reverend’ McClure even tells his fans to stop moshing at the band’s gigs – they decided to simply name the album after his age. Ironically, this is also the average age of a Radio 1 listener, although you won’t be hearing any of this album on that station (due to a long-standing feud over playlist selections).

You may be tricked into thinking that this album kick-starts with ‘Detonator’. However this is just Reverend and The Makers warming up their engine, as it is during ‘The Devil’s Radio’ the car really starts. A track about rumours and gossip, this song is one that will spread and spread. Fast-paced and with a raucous beat, the Reverend’s signature northern whines permeate this track. 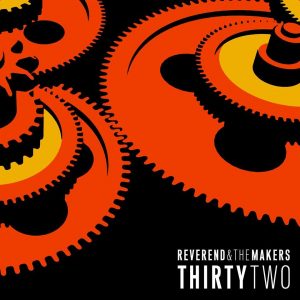 ‘The Only One’ is the first single to be released from the album and, although it is not my personal favourite, it is more likely to appeal to the masses, with its love related lyrics. Having said that, it is a grower and after a few listens its catchiness grabs me a little more.

Next up is ‘Nostalgia’, which takes on a more off-beat reggae influence, its message being that we simply regurgitate and recycle old trends and see them as the next best thing. To me, this track and ‘Play Me’ (which uses a string section for the first time in the band’s history) demonstrate how much more rounded and diverse Reverend and The Makers have come since their earlier work, whilst still retaining their bass-thumping, festival bouncing, feel-good sound.