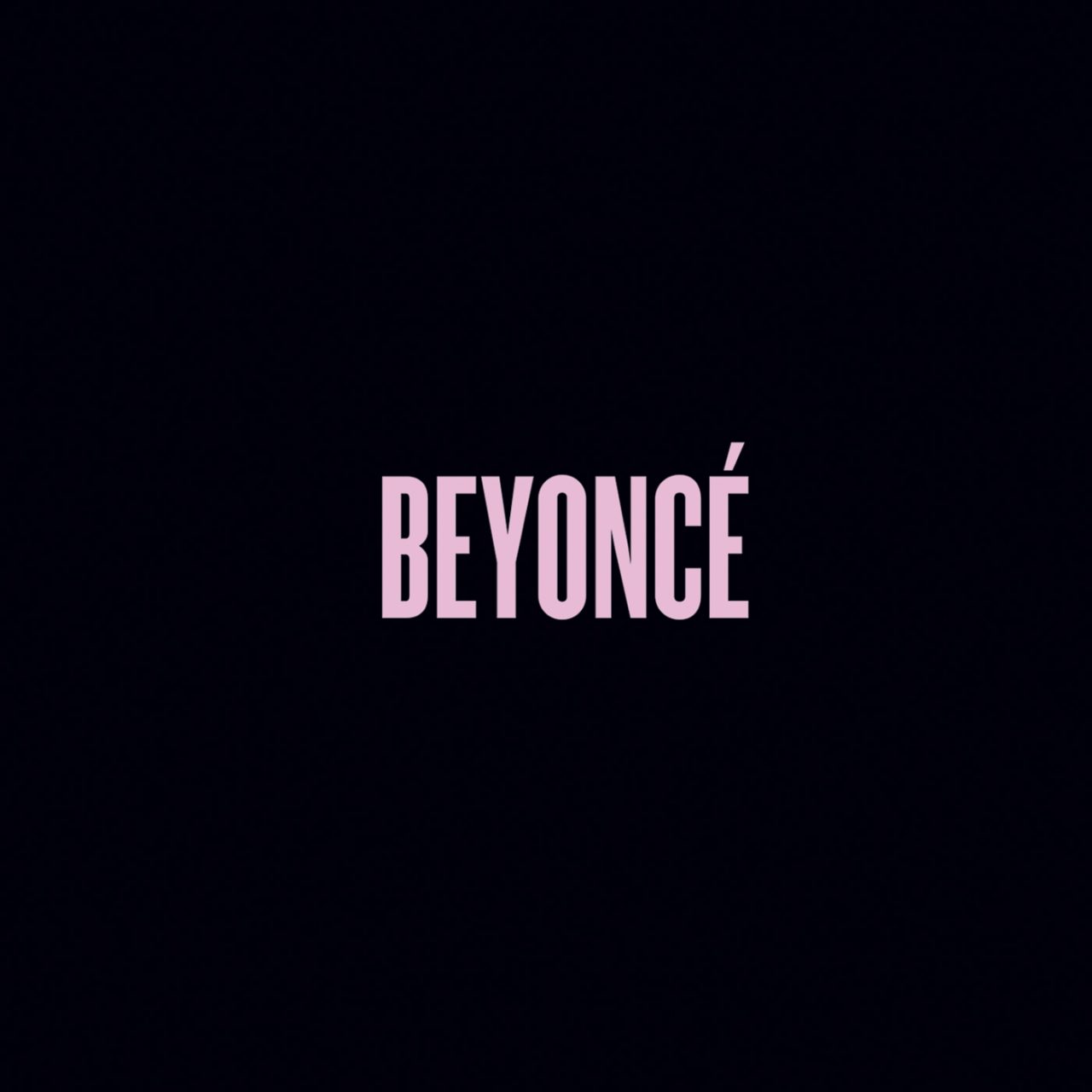 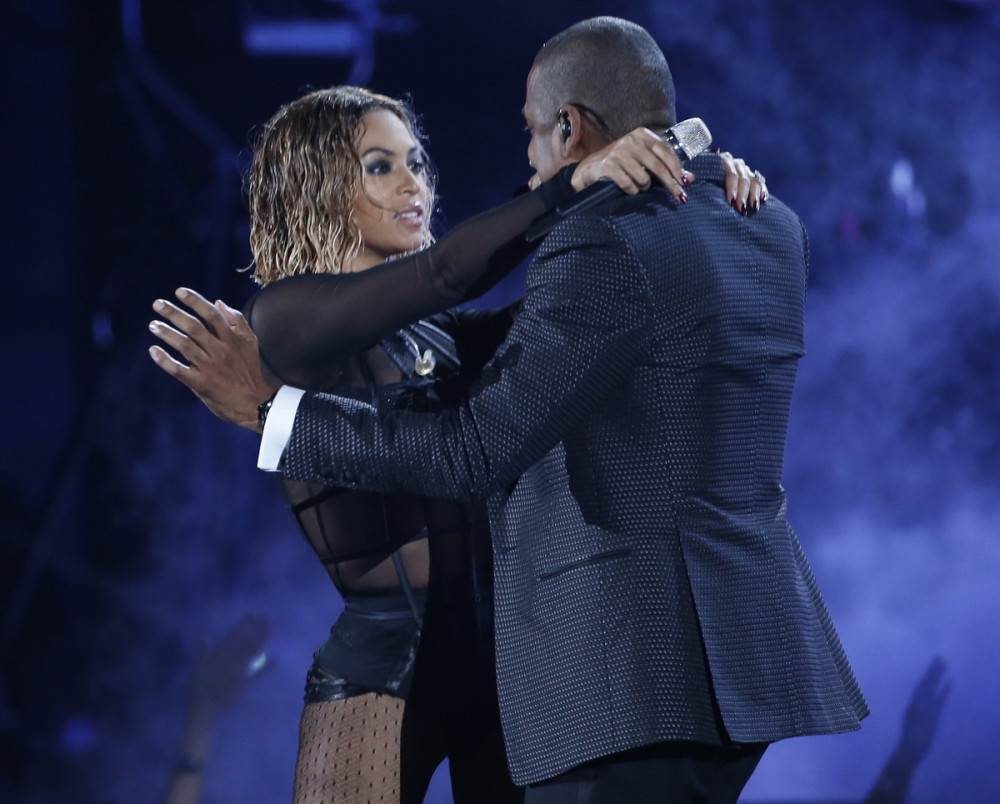 Beyoncé surprised fans everywhere on 12th December last year when she released her album ‘Beyoncé’ on iTunes without any prior advertising. The album contains fourteen tracks and eighteen visual accompaniments, including bonus videos; ‘Ghost’, ‘Yonce’ and ‘Grown Woman’ as well as credits. Other artist featured include Jay-Z, Drake and Frank Ocean.

“Perfection is a disease of a nation.” The message behind her new album is one that is incredibly relevant and hugely important. The songs on this new album are unlike most that she has produced before; presenting current issues of social poverty, equality and sexual discrimination, marriage and even post-natal depression with the certain element of Beyoncé “swag” that she is known and loved for. For this I applaud her. This is Beyoncé taking herself in a new direction; this is her making a stand towards all expectations of herself and women everywhere. This is not her writing to sell.  In terms of musical quality some of the tracks – as on any album – can become tedious to listen to, even though there is an important message; ‘Haunted’ for example is over six minutes long but its contents are crucial to the albums message – “working nine ‘till five just to stay alive.” Some songs disappointed me, for example ‘Mine’ and ‘Drunk in Love’ from which I expected a little more musically due to their featuring artists; Drake and Jay-Z respectively. Though that isn’t to say they’re not good songs. Other titles appeal more, my particular favourites are ‘Pretty Hurts’ and ‘No Angel’ but then maybe my inner feminist is biased. The gem of the album has to be ‘Flawless’ which features Nigerian feminist writer Chimamanda Ngozi Adichie talking at a TED talk about female socialisation and male-female inequality. The track recognises the work and success of women telling listeners to “bow down” and “don’t think I’m just his little wife” whilst simultaneously mocking the notion of “flawless” women “I woke up like this / We flawless… ladies, tell ’em.” The mixture of audio-clips and musical talent makes the song great to listen to but the video is what makes it, without Beyoncé’s slightly mad facial expressions the ironic element of the track could be lost. 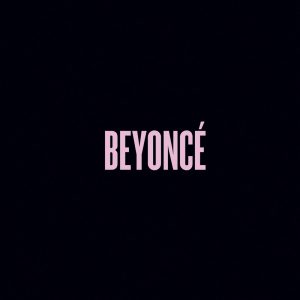 The visual side of the album is no other word but stunning. The amount of thought and precision that has gone into each video is evident, there is not a single throw-away among them. The video to the more “poppy” track ‘Blow’ in particular is diverse, interesting and plain gorgeous.

The album by no means lives up to expectations of Beyoncé, not one song is the same as the one before and each has an element any woman can relate to. NME describes the album’s style as “dark, post-dubstep tinted future R&B” which I feel describes its musical aspect perfectly. As the lady says herself the album is for “all the grown women out there” and raises and inverts issues faced by us everyday.

Reign on Queen B!