Steps and Chesney Hawkes – where are they now? 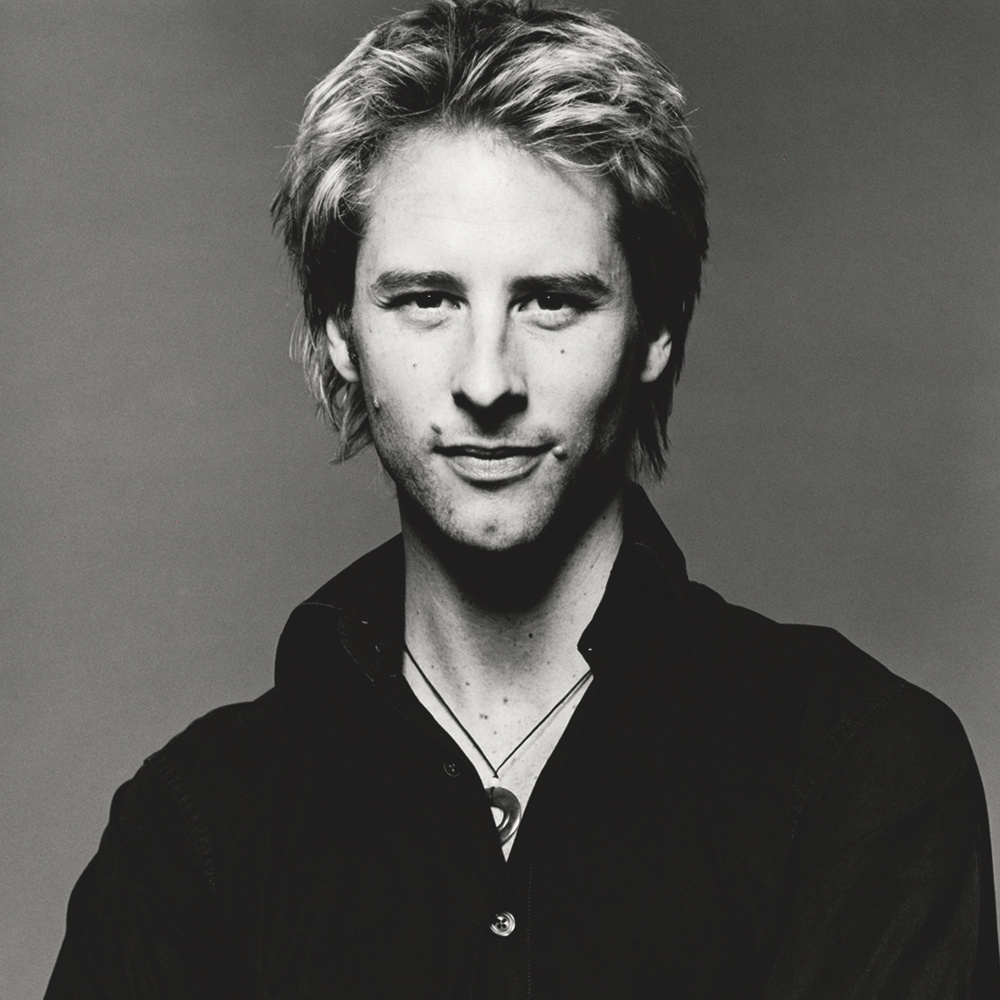 During the 90s, we listened to them and loved them. Then, they faded into obscurity. Nowadays when you hear them, you probably wonder “Where are they now?” Well, here’s what happened to them…

Claire, Faye, Lisa, Lee and, of course, “H”. Steps’ first major hit was ‘5, 6, 7, 8’ in 1997, which has received some longevity. Do you remember your teachers at primary school getting up on stage and dancing to it wearing cowboy hats, wanting you all to join in? That only reached #14 in the charts. Record producer/songwriter Pete Waterman admitted he wanted to create a modern version of ABBA. Their best chart position was #1 in January 1999 for their cover of the Bee Gees’ ‘Tragedy’. However, they split up on Boxing Day 2001.

After time apart from each other, Steps reunited in a 4-part documentary for Sky Living in July 2011. The following year, they released a new album ‘Light Up the World’ and their own fragrance. They took a break last year after touring to concentrate on solo projects. Faye took to musical theatre; Claire designed her fashion range and has begun work on a solo album; Lee has been running marathons and managing his wife’s band; H appeared in the Joseph and the Technicolor Dreamcoat, as well as pantomime, and recently deleted his Twitter account (you all know why). Plans for a new album and tour for this year have yet to be announced. 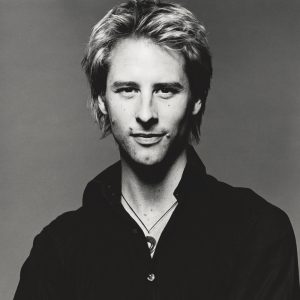 In 1991, at the age of 19, Chesney Hawkes became a household name with his appearance in Buddy’s Song and his one-hit wonder ‘The One and Only’ which spent five weeks at number one. Unfortunately he was unable to achieve the same success with his other songs. ‘I’m a Man Not a Boy’ peaked at #27; his 2005 hit ‘Another Fine Mess’ peaked at #48.

So, where is the one and only Chesney Hawkes now? Well, in 2009 he appeared in a cherry picker over the Celebrity Big Brother house and everyone had to worship him. He also featured in Let’s Dance For Comic Relief in 2011, as well as a number of programmes on ITV; he fractured his ankle in preparation for Dancing on Ice in 2012 and was replaced by Chico. He received criticism that year from the people of Hastings after they claimed he was not famous enough to open a Christmas ice rink; they were expecting Suggs from Madness. He now writes material for other musicians; last year he released a new single, ‘Caught Up In Circles’, and performed at the Rewind Festival. He is also involved with a number of charities.