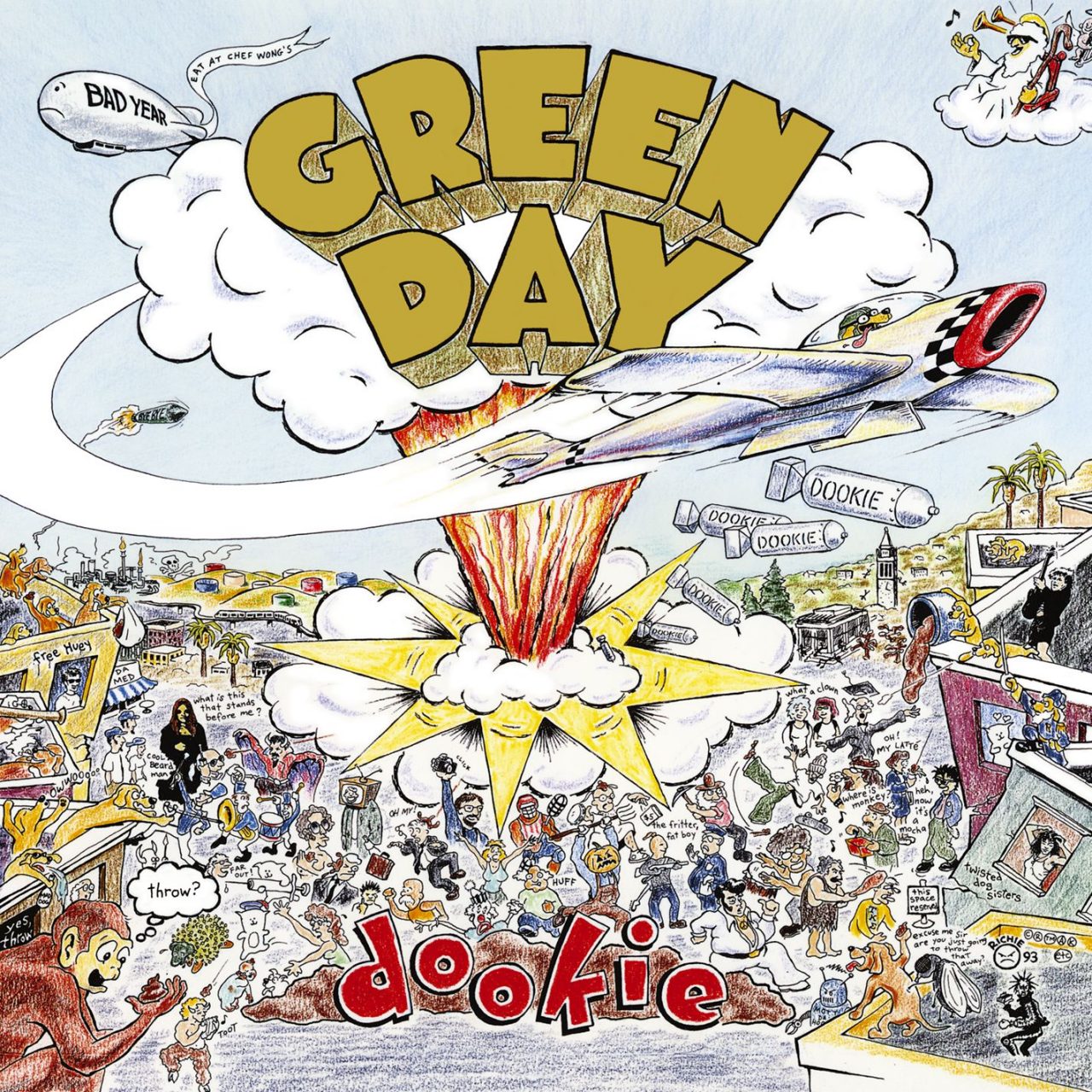 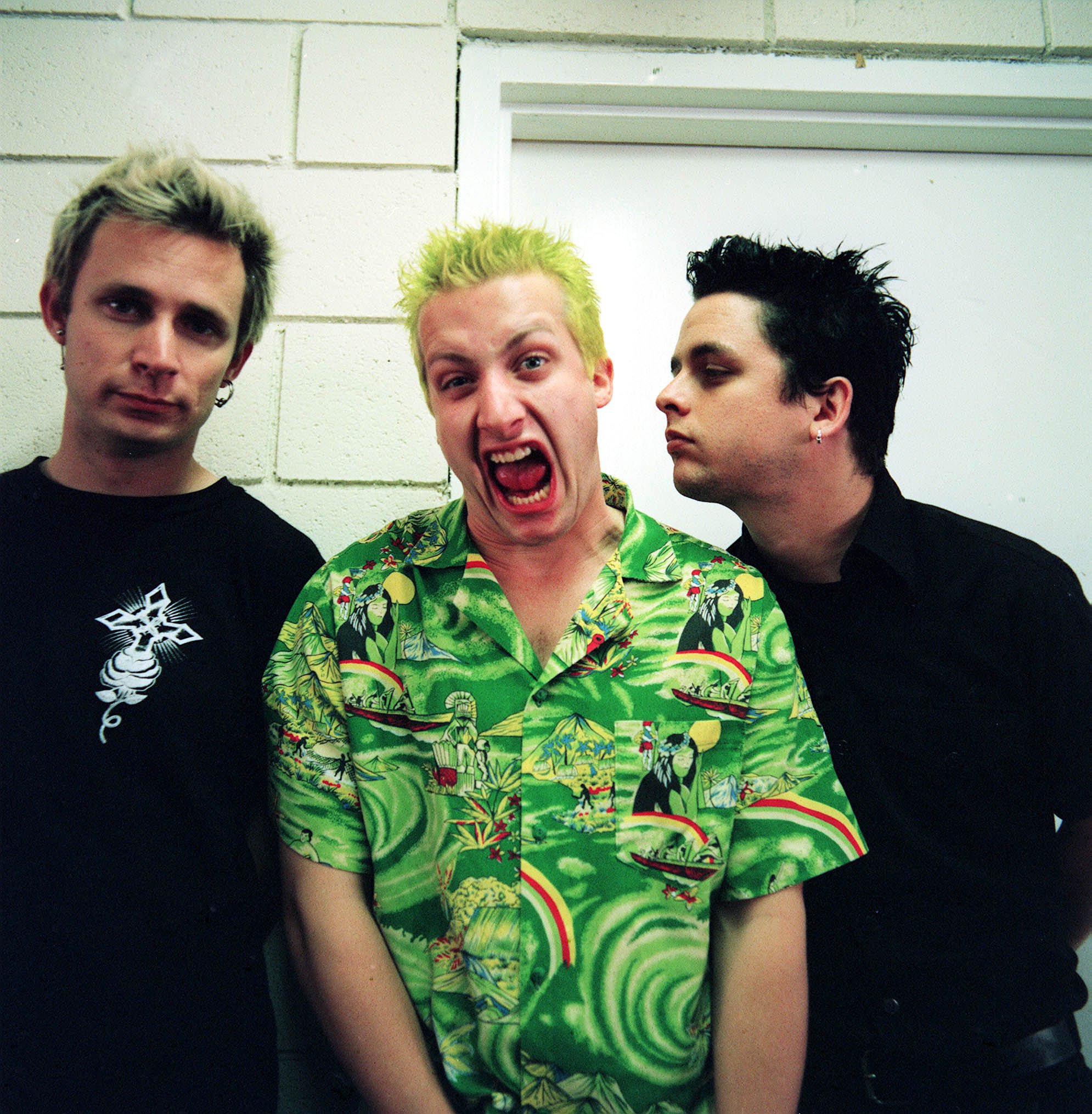 The punk scene in the 90s was dominated early on by Nirvana, but after the release and success of their second studio album ‘Kerplunk’ in 1992, record labels were starting to pay attention to Green Day. They eventually agreed to sign with Reprise Records after a good connection with representative Rob Cavallo. This led to their major record label debut – the internationally successful ‘Dookie’.

‘Welcome to Paradise’ is all about the band’s experience of leaving home, but moving into an abandoned house in their hometown Oakland, CA. The style is as if Billie Joe is writing home to his mother. 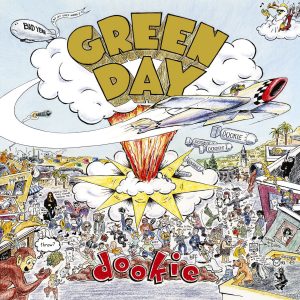 The main hit single on this album is, of course, ‘Basket Case’, still one of their most popular songs. It is inspired by Billie Joe’s anxiety problems, including consulting a shrink and a whore. He famously said: “The only way I could know what the hell was going on was to write a song about it.” The song begins with Billie Joe playing guitar and singing, before an explosive bit of drumming from Tré Cool.

The fourth single released was ‘When I Come Around’, supposedly about a breakup between Billie Joe and his girlfriend Adrienne Nesser. It has a simple iconic riff running throughout. This is one of the songs they played at Woodstock, which led to an infamous mud fight.

‘Dookie’ is only 40 minutes long, but it was enough to cement Green Day as an act to be aware of. In ’95, it won the Grammy Award for Best Alternative Album. Other notable hits of theirs during the 90s included ‘Hitchin’ a Ride’, ‘Redundant’ and ‘Good Riddance (Time of Your Life)’. Their next three albums did not achieve the same success that ‘Dookie’ did, but they would reignite their popularity in 2004 with ‘American Idiot’.