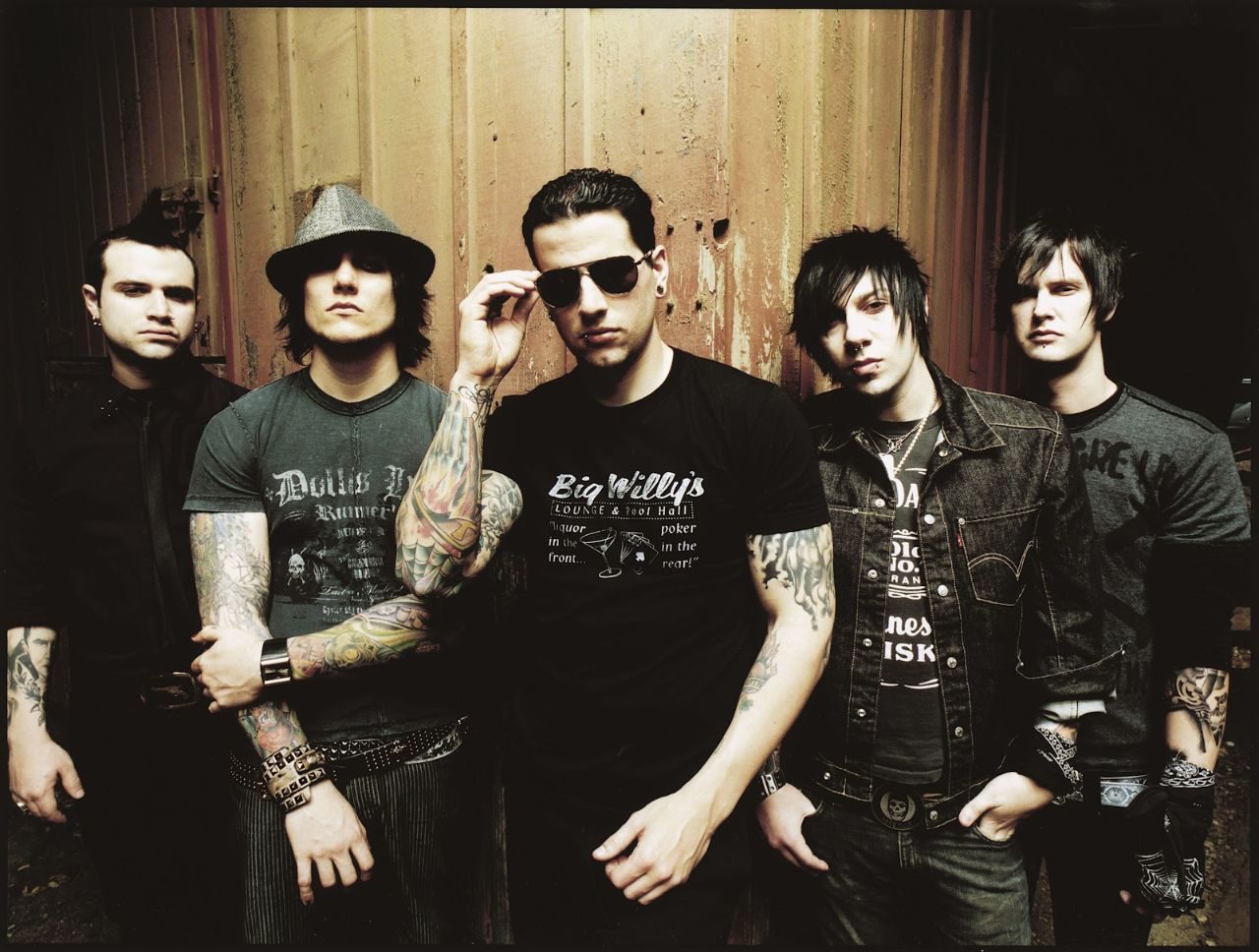 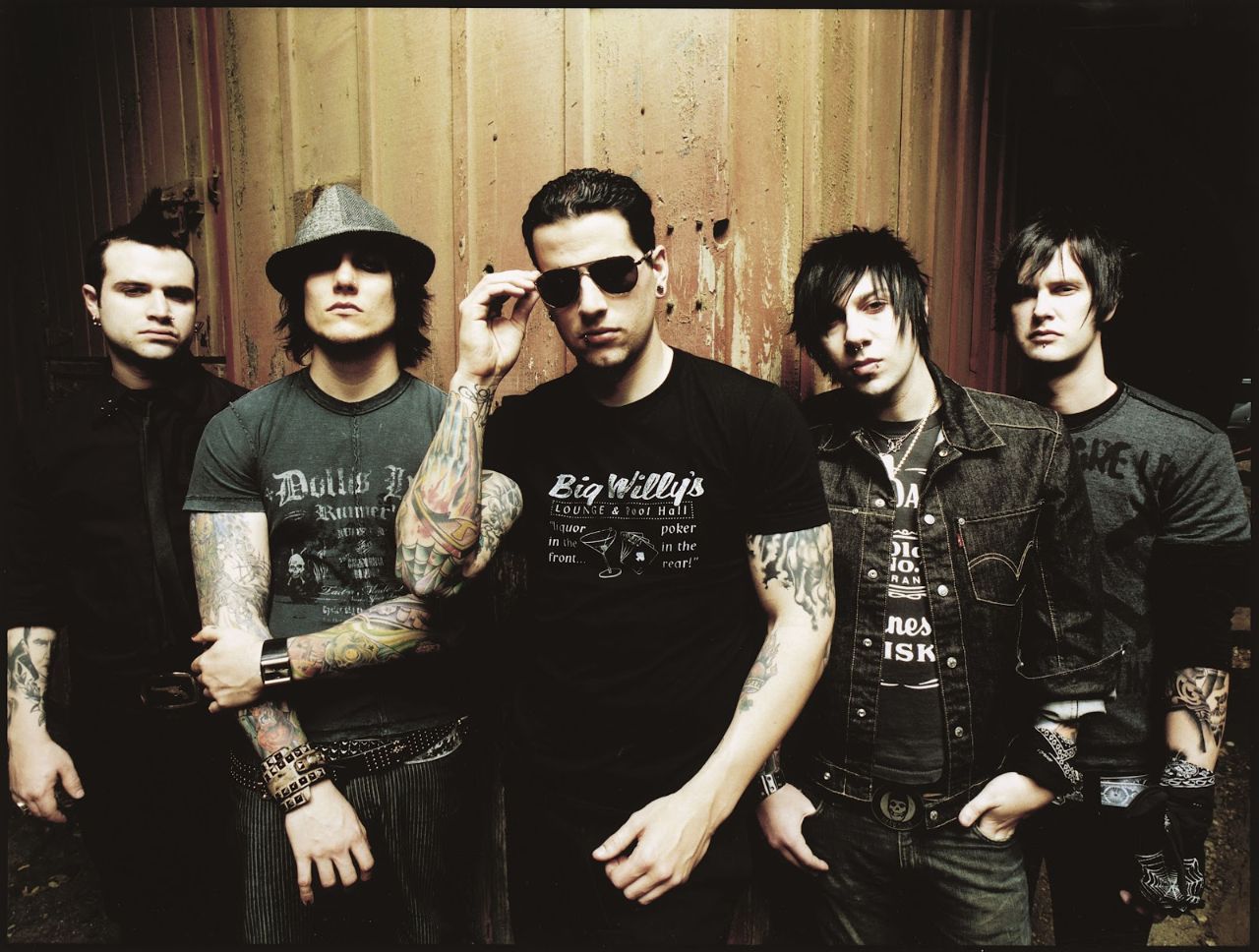 Having started their tour in October, Avenged Sevenfold’s ‘Hail to the King’ world tour finally arrived to the capital city – London. Wembley Arena has seen a lot of great bands play there to entertain its 12,500 capacity. Having just seen them on Sunday 1st December 2013, I have to say it was a great display of showmanship and the music was immense.

I arrived at the sold-out show in time to see the support band, called Five Finger Death Punch. Having never heard of them before, I was pleasantly surprised when it turns out that I really enjoyed their hour set. They were a sort of mix between Killswitch Engage and Stone Sour, which is extremely complimentary to that particular band. So, I would recommend them as they also riled up the crowd ready for the main act, Avenged Sevenfold.

The stage was set and ready to go, chants of ‘Sevenfold!’ was echoing throughout the arena. Then came Shadow’s voice through the darkness ‘London! Are you ready?’, which got a rapturous response as people went mental. Starting the show, the curtains opened to reveal their typical skull with wings backdrop and out came fire and fireworks as they began with ‘Shepherd of Fire’, off their newest album.

The setlist was epic and the only interval in the two and a half hour set was a ten minute guitar solo from lead guitarist, Synyster Gates. The most heartfelt moment of the gig came when Shadows announced, as he always does, that he was going to play the recording of the song ‘Fiction’ where he and deceased band member Jimmy ‘The Rev’ Sullivan sung it together. The arena went dark as lights from the crowd came up and a single spotlight on an otherwise dark stage shone on an empty space as Rev’s voice started and then went down, before shining on Shadows as he sung his part. This got a great reception from the crowd as we all chanted ‘Jimmy!’ in memory of the former band member.

Overall, Avenged Sevenfold were extremely entertaining in their use of fire and explosions in sync with their music, which gave the atmosphere a massive lift as every member in the crowd sung to every song, making for an epic gig!