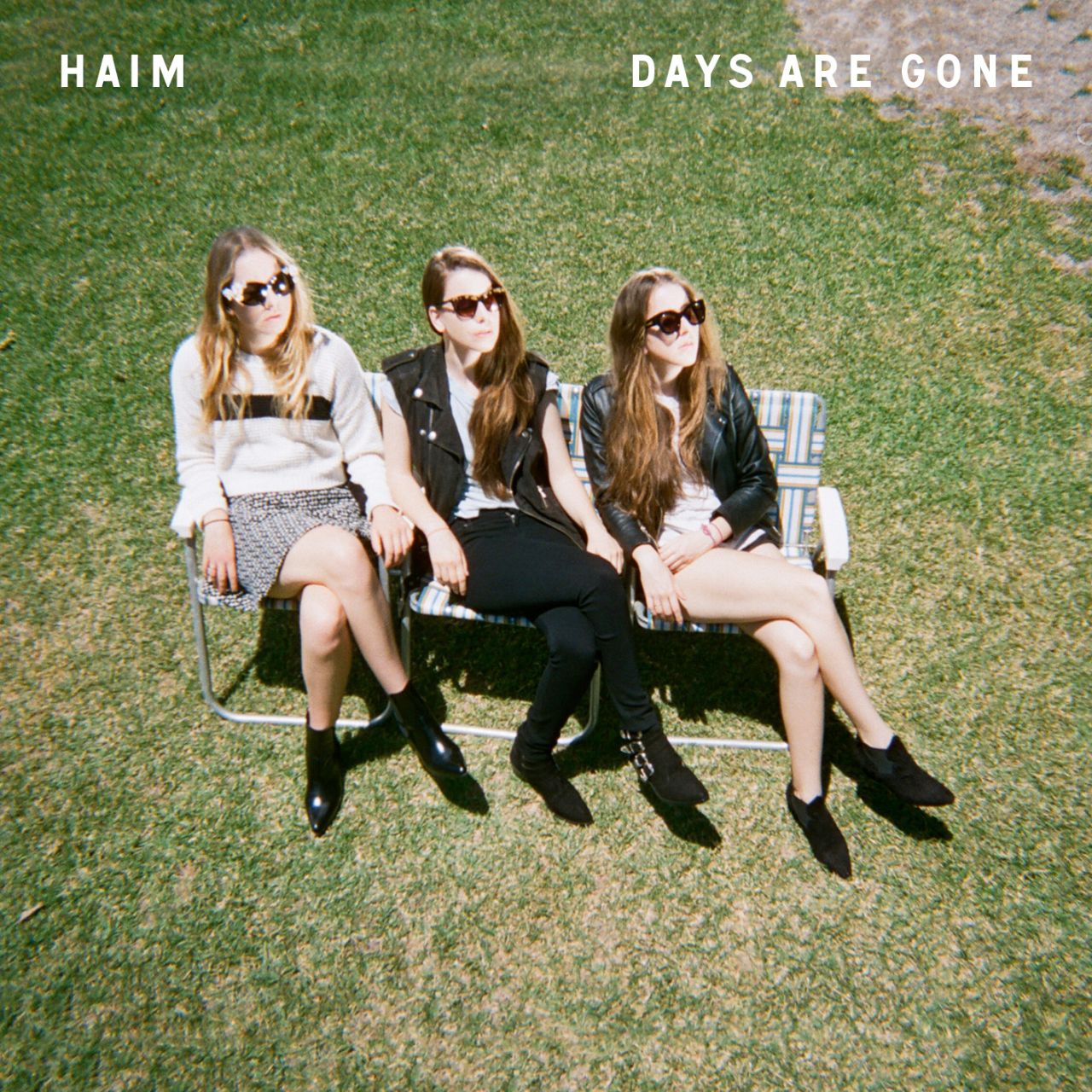 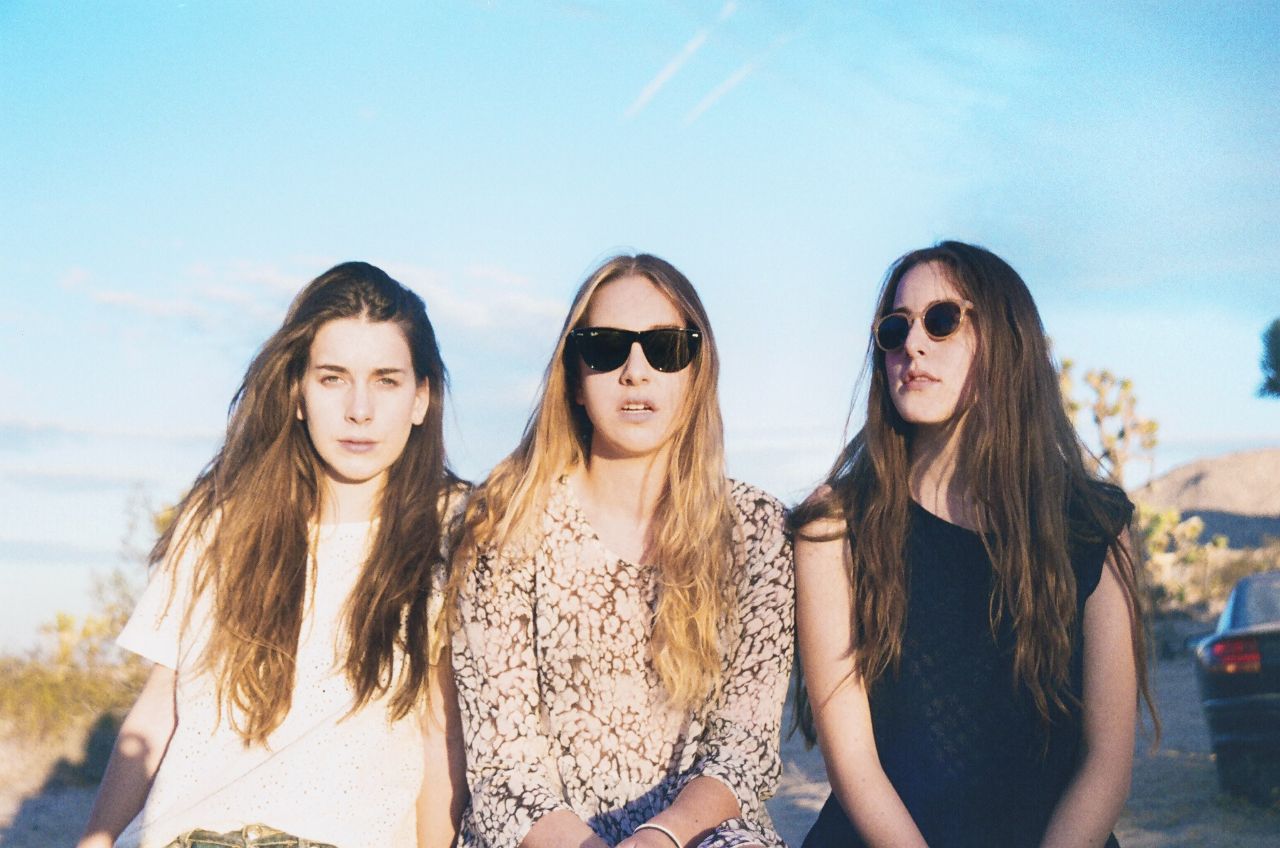 After about an eighteen month recording process and a near universally-acclaimed EP, Haim have finally released their debut studio album, ‘Days Are Gone’. Unlike their blues-oriented live shows, the studio version of the band sound more like Pat Benatar drenched in ‘90s pop/R&B harmonies and ‘80s synths. It’s a testament to these glossy touches to ‘Days Are Gone’, then, that post-production was the most painstaking wait for Alana, Este and Danielle.

Picking holes in this record is difficult. Its production is slick (thanks to Arctic Monkeys’ right-hand man James Ford and Ludwig Göransson), and songwriting and melody take priority over killer riffs despite the girls’ now-trademark leather jackets. 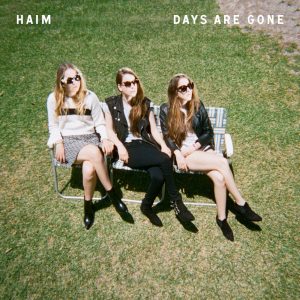 That’s not to say that they aren’t afraid of bringing out their inner Black Keys; heavily distorted guitar work echoes their on-stage sound, meaning fans that enjoyed Haim’s live show can find at least some comfort here, even if the more euphoric production doesn’t completely win you over.

Barnyard anthem ‘The Wire’ and almost-ballad ‘Let Me Go’ tread these waters, but ‘My Song 5’ is unafraid to go deeper, incorporating a deep, dirty bassline with a hip-hop breakdown that wouldn’t sound out of place on the Arctics’ ‘AM’.

However, the real stars are the album’s unabashed pop hooks. ‘Don’t Save Me’ and the title track are perhaps the catchiest; these are the ones that I find myself going back to over and over again. They’re real masterclasses in how nothing but a barebones melody and a haunting harmony can propel you to the top of the UK chart.

‘Days Are Gone’ isn’t something to be taken seriously, something which is accentuated by the girls’ rather excitable interviews, and the tracks don’t sound like their rocking live counterparts at all, but their glitzy guise in studio form is just as exciting to listen to.