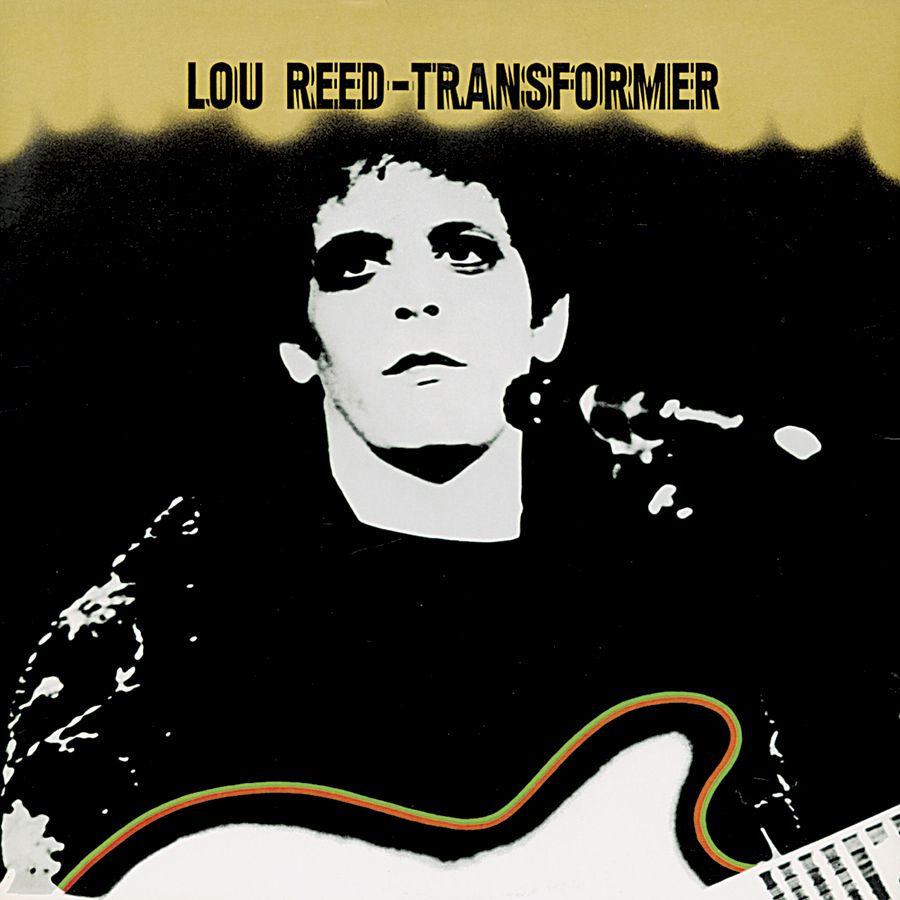 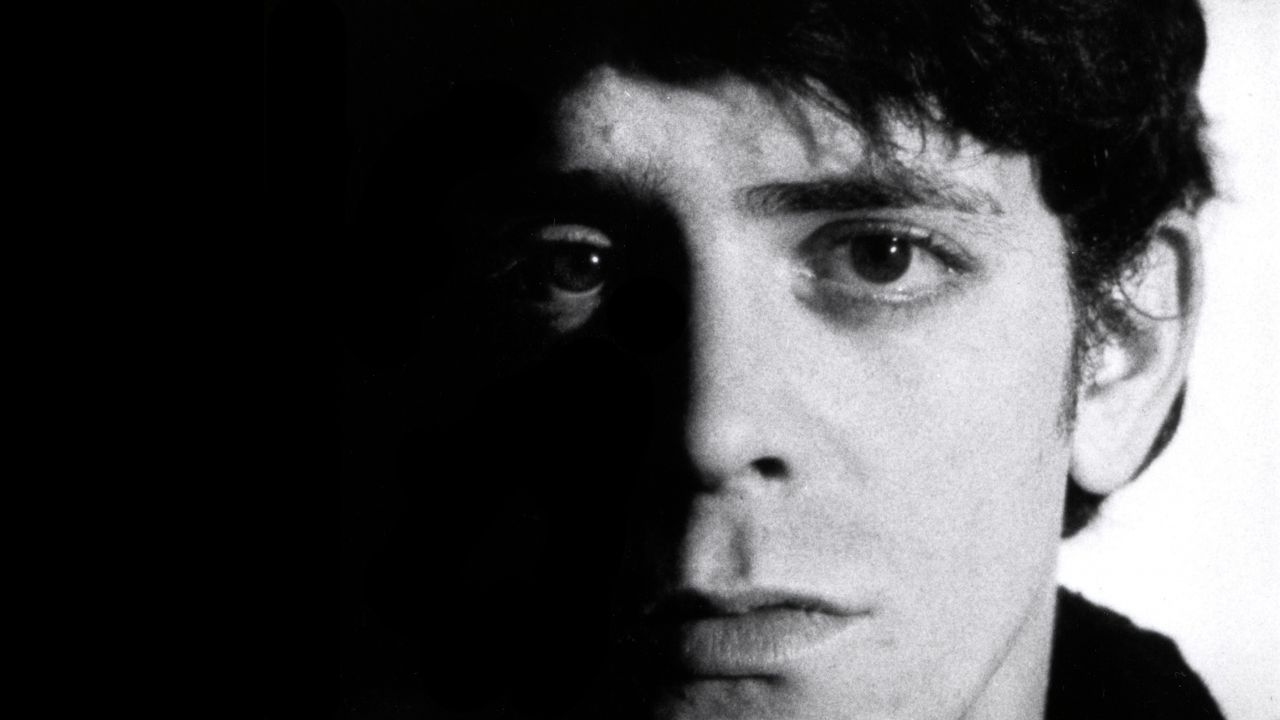 27th October, we lost one of music’s greatest individuals, a man who helped shape rock music for nearly fifty years. He was one of the faces of the alternative rock scene in 1970s. Ladies and gentlemen – Lou Reed.

Reed was born on March 2 1942 in Brooklyn, NY. He learned to play guitar by listening to the radio and developed an interest in rock and roll and rhythm and blues. He played guitar in numerous high school bands. After graduating from Syracuse University in 1964, he moved to New York City and worked as an in-house songwriter for Pickwick Records, where he had a minor hit with a dance-song parody number called “The Osterich”. At the same time, he met Welsh musician John Cale, who together with guitarist Sterling Morrison and drummer Maureen Tucker formed The Velvet Underground.

In 1967, their debut album “The Velvet Underground & Nico”, produced by Andy Warhol, was initially hated by critics. However, nowadays it is considered one of the greatest rock albums ever. Brian Eno famously said that although only a few people bought the album, many of them were inspired to form their own bands. This includes the likes of David Bowie, Morrissey, the Strokes, the Killers and Duran Duran. 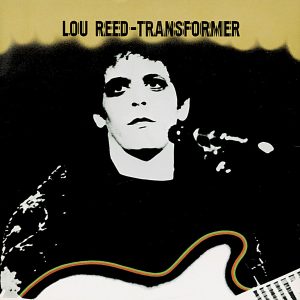 Reed left VU in 1970 to pursue a solo career, coming to London to record his debut solo album with the help of prog-rock band Yes. The album was a failure, but he reached his critical and commercial pinnacle in 1972 with his second album “Transformer”, co-produced by Mick Ronson and David Bowie.  It had worldwide success, with hits such as “Satellite of Love”, “Walk on the Wild Side” and “Perfect Day”. He began to embrace the glam rock look that was popular at the time. A year later, Reed released “Berlin”, a very dark and brutal “movie for the ears”.

In 1990, The Velvet Underground reformed to perform at a benefit concert in France. This was followed by a full reunion three years later. However, old differences resurfaced and their tour of North America was cancelled. However, in 1996 they were inducted into the Rock and Roll Hall of Fame.

He returned to his solo career and recently released collaborated works alongside bands such as The Killers and Metallica. His passion for music continued; he told Spin Magazine in 2010: “I’m writing about real things. Real people. Real characters. You have to believe what I write about is true or you wouldn’t pay any attention at all.”

Reed’s life included many battles with alcohol and drugs; he became ill and needed a liver transplant in May this year. His death is believed to have been caused by a “liver-related ailment”.

He always believed that the best songs were the ones that moved listeners. Straight after learning the news, I went and put on “Transformer” and you can see and hear why he was so loved and respected, not just as a musician but also as a human being.

Of course, his friend David Bowie has been leading the tributes, considering his “old friend” as one of the most influential singers and songwriters in rock music – “a master”. Iggy Pop called it “devastating news”. Those outside the music industry have commented as well. Samuel L Jackson described Reed as providing: “The music of my generation”. Ricky Gervais called him “one of the greatest artists of our time” and author Irvine Welsh tweeted: “I really doubt there would have been Trainspotting without Lou Reed”.

Wherever he is now, let’s hope he’s taking a walk on the peaceful side…