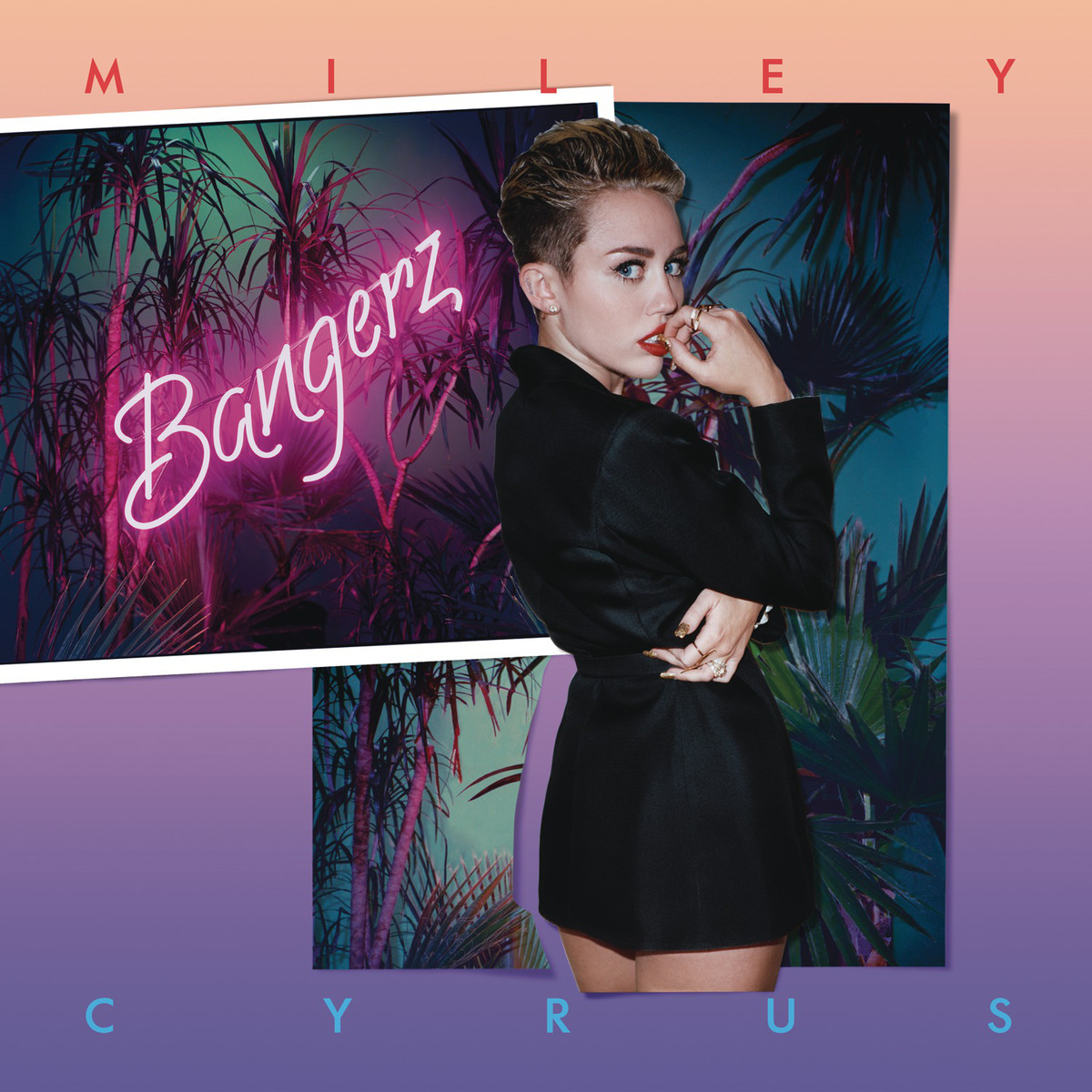 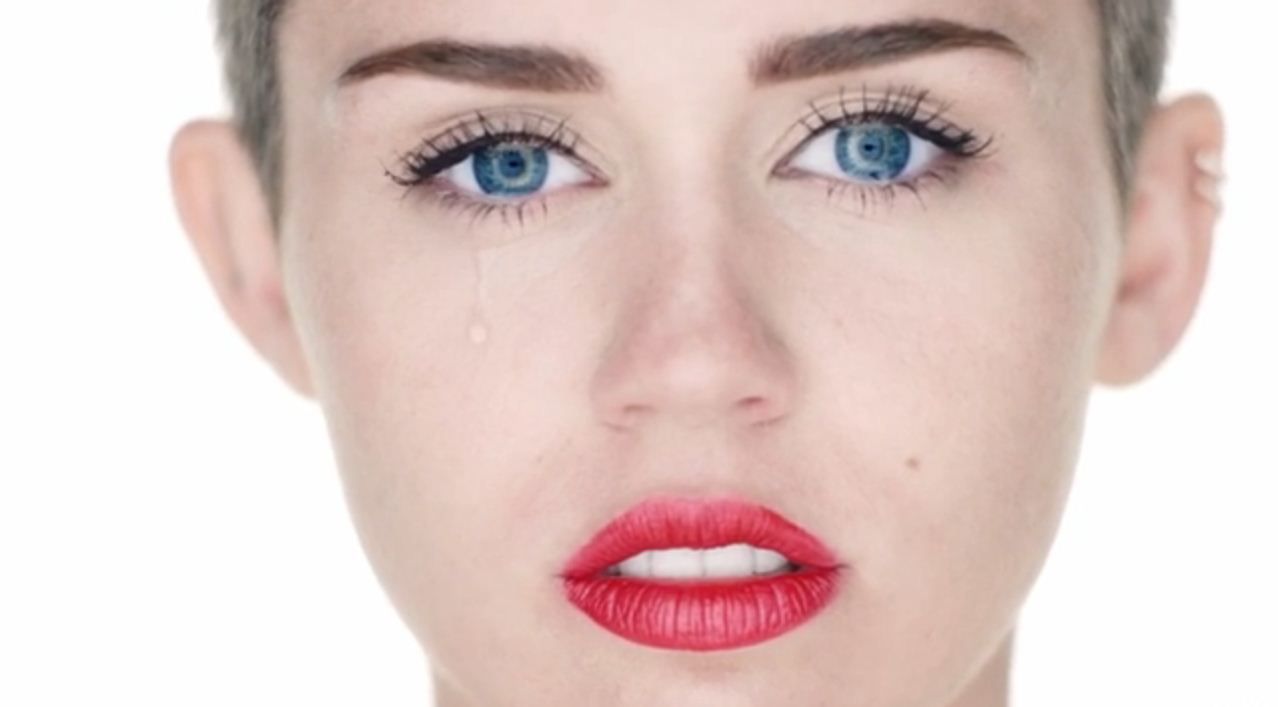 Miley Cyrus. Do we really need an introduction? It’s been impossible to escape her these past few months, as she celebrated her emergence from the Disney cocoon with aplomb: twerking, licking hammers, and proving to everyone her Hannah Montana days are long over.

Bangerz, Cyrus’ fifth album, is the culmination of the past few months’ publicity. This is her first “adult” album, and she’s determined to make it work and prove her mettle. But does she succeed? 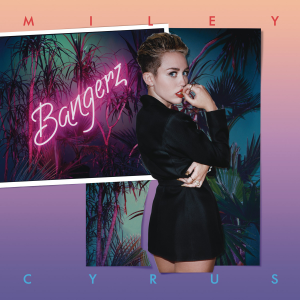 On the whole, yes. Vocally, she can’t be faulted. Her voice sets her apart from her peers. Even the copious amounts of vocal manipulation employed on some of the tracks (‘My Darlin’’ in particular) can’t disguise the fact this girl can sing.

Lyrically, the album falters, though the earnest delivery helps make up for it. The inherent ridiculousness of certain lyrics (“Make my tongue just go do-do-do”) is hard to ignore at times, but Cyrus makes them work. This isn’t a major fault though. No one expects Cyrus to follow in Leonard Cohen’s footsteps; they expect her to deliver some quality pop songs.

On that front, Cyrus succeeds. Ignoring the huge misstep which is the first song (meandering ballad ‘Adore You’), every song is worth a listen.

Risks are taken; some of which succeed, some of which don’t. ‘SMS (Bangerz)’ features Cyrus and guest artist Britney Spears spectacularly succeeding at rapping (potential future single for sure.) Meanwhile, ‘4×4’ sounds like the unholy love-child of Ke$ha’s ‘Tick Tock’ and ‘Cotton-Eyed Joe’. Needless to say, ‘4×4’ doesn’t really work.

This album places Cyrus comfortably among her peers. There isn’t much to separate it from the works of her female contemporaries. It’s still a solid album which has a place in any pop fan’s collection. Just don’t expect a lyrical masterpiece.