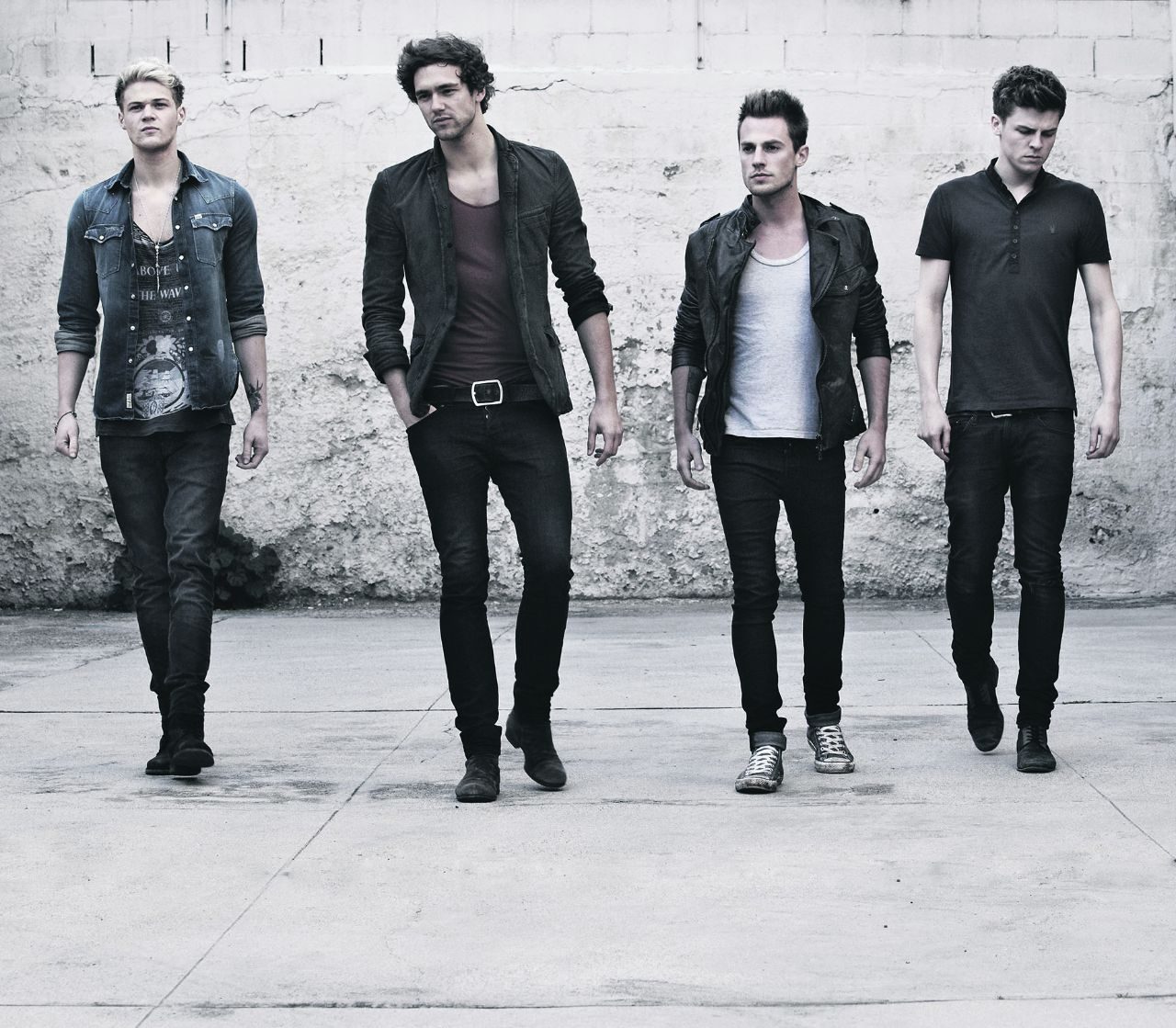 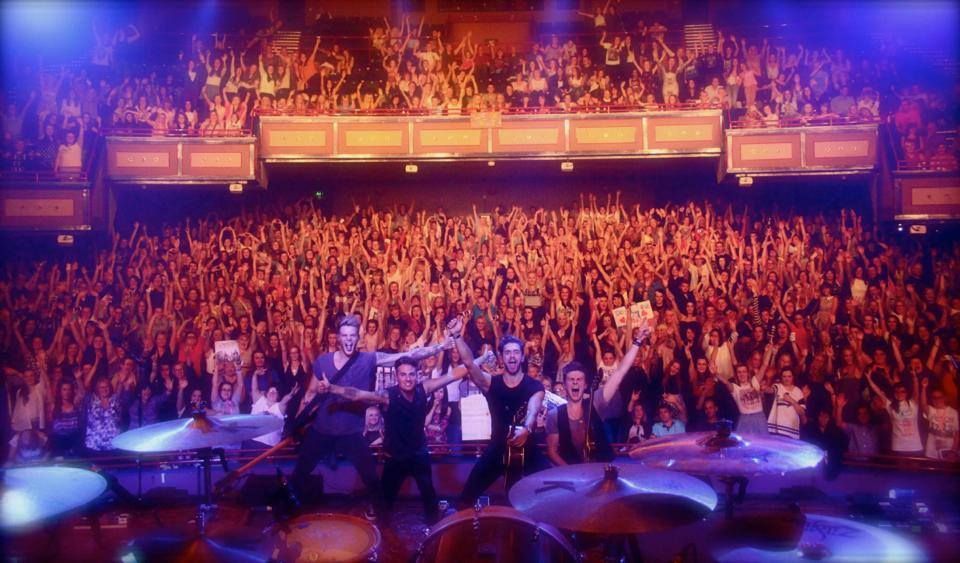 I am one of those annoying people that flicks through channels until finding something I like to watch on TV, particularly music channels. I’ll watch a music video that I like and when it’s finished I’ll channel flick until I find another song.

It was purely by chance that I discovered Lawson’s song ‘Brokenhearted’, featuring B.o.B.. Liking what I heard I ended up channel surfing so I could watch it again.

I spent hours watching their music videos on YouTube. This is what happens when I discover a new (to me) artist or band that I genuinely like – I practically stalk them. 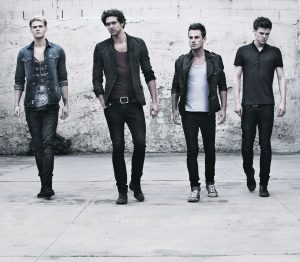 Expressing an interest to go, a friend told me that she and friends were going and that I should come too. Naturally I did.

I managed to get a seat in the second row – pure luck since I bought the ticket a few days before – so my view was spectacular! I was only feet away from the stage and at one point Joel Peat!

Because Lawson were as good live as they are on CD, me and my friend decided to go and see them in Manchester too. It’s what student loans are for, right?

Though they’re still not that well known, Lawson have a rapidly growing fanbase. It was exhilarating to be a part of the crowd as fans sang along with the band and to see the guys’ faces as hundreds of fans sang their songs word for word.

With their ‘Everywhere We Go’ tour coming to a close, the lads are nowhere near finished this year as they prepare to join Jessie J’s ‘Alive’ arena tour!

So check these guys out via YouTube, Spotify, iTunes, buy their CD… whatever! Just make sure that you don’t miss out.