Are sisters doin’ it for themselves? 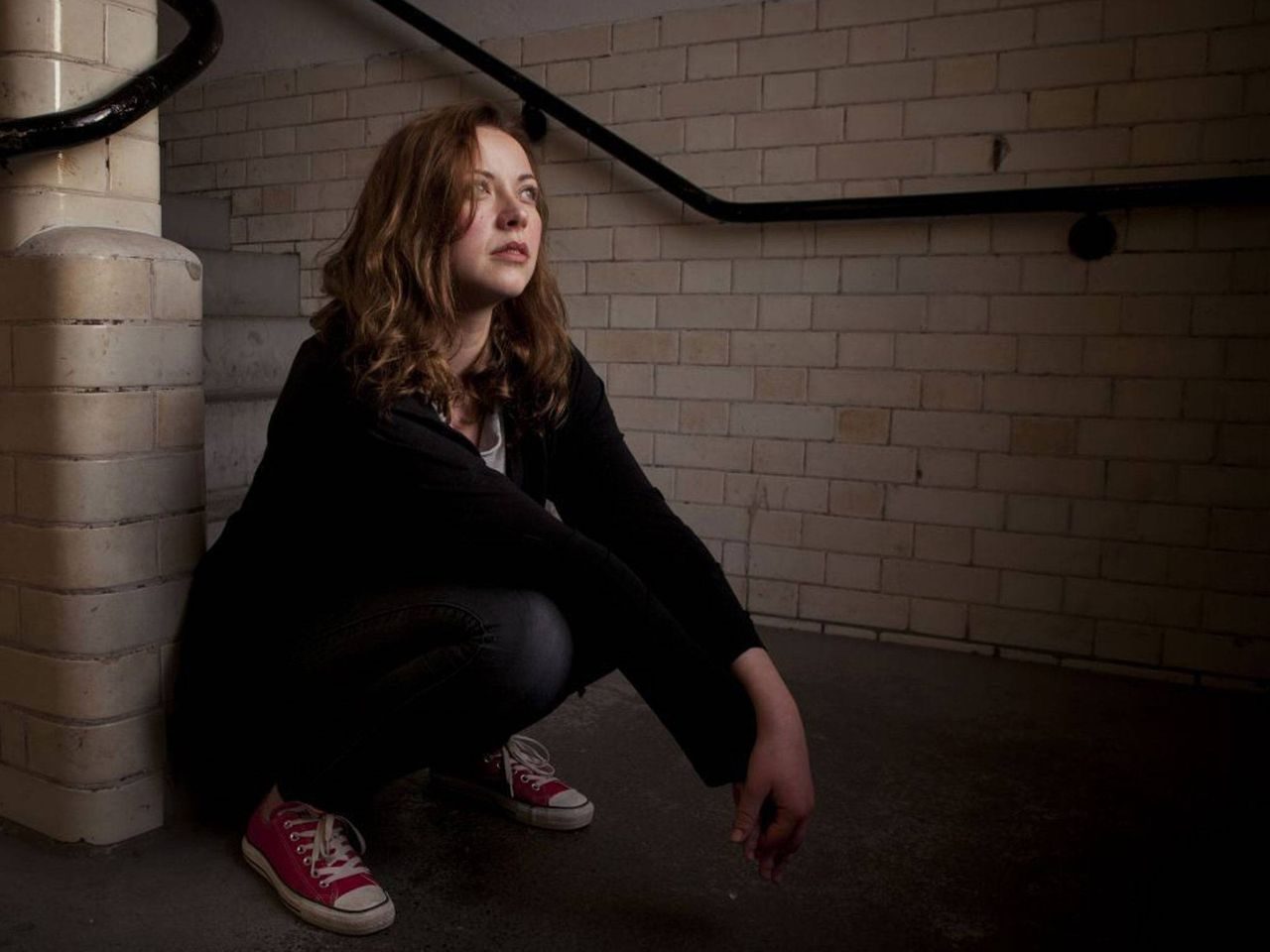 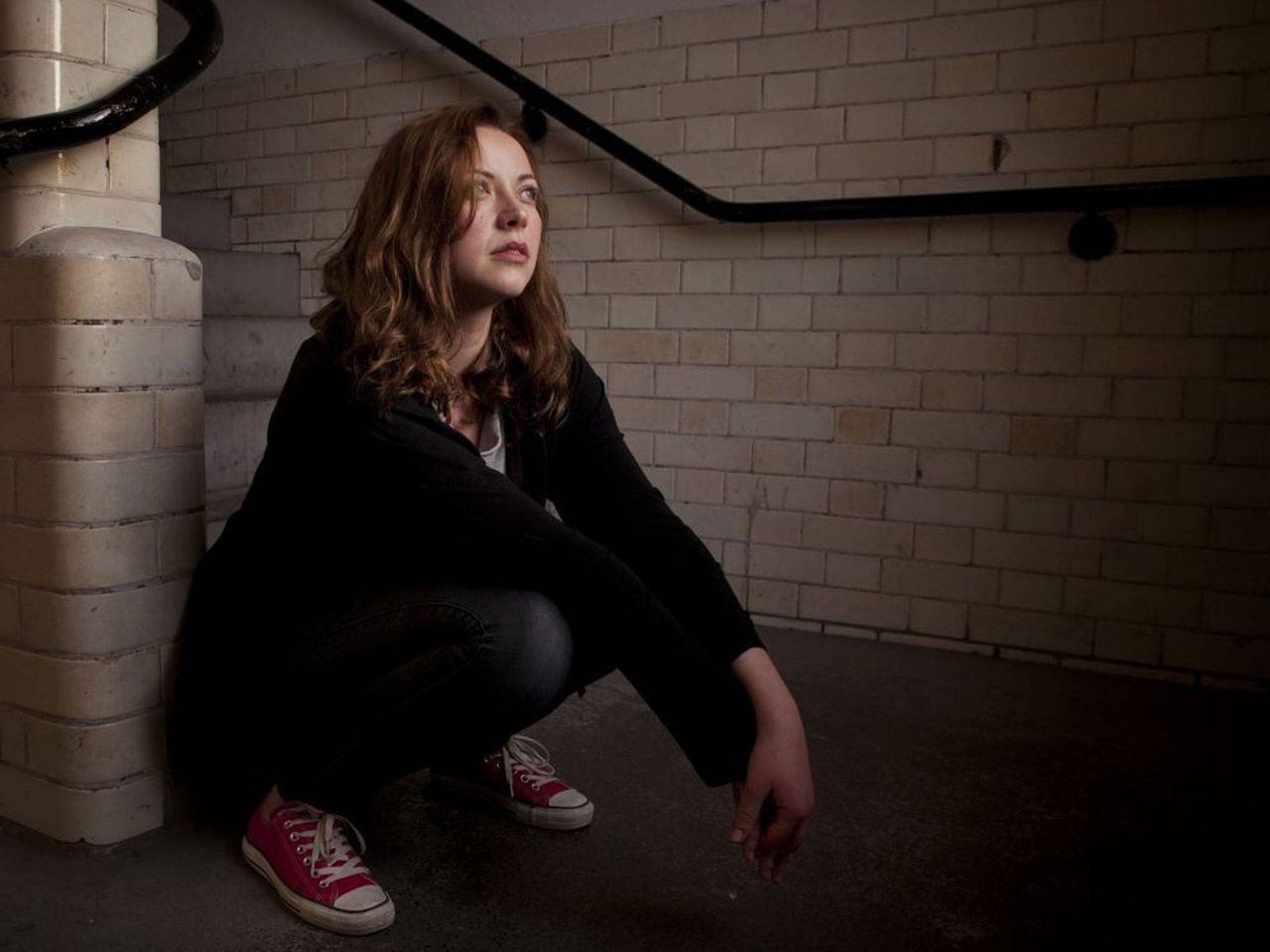 BBC 6 Music recently broadcast the third annual John Peel Lecture, where a musician presents a view on the current state of the music industry and music-related media. In 2011, it was Pete Townshend. Last year, Billy Bragg. This year’s luminary was Charlotte Church.

She described the music industry as having a “culture of demeaning women”. Current pop stars such as Miley Cyrus and Rihanna have been criticised for their sexual imagery. Church called it “a male dominated industry with juvenile perspective on gender and sexuality”.

Ms Church related how the industry seems to have roles specifically for women, mainly wearing very little clothing and moving/acting in a sexually-suggestive manner. It is always the young performers who are presented as “hypersexualised, unrealistic, cartoonish… as objects, reducing female sexuality to a prize you can win”, as encouraged by record labels. The trend setter for this is undoubtedly Madonna, who uses her sexuality at the heart of her performances.

Church’s views aside, it makes me, as a genuine music addict, feel sorry for the brilliant female musicians who came before her: the likes of Patti Smith, Nancy Sinatra and Janis Joplin. They never exploited their bodies the same way Madge did.

The main way that female artists are portrayed is through the medium of the music video, most notably Miley Cyrus swinging naked on a wrecking ball.

There are also male artists who demean women. For instance, take the video to “Blurred Lines” by Robin “Thicke by name, Thicke by nature”. Because of the sexual imagery in it, this sexist and mediocre (to put it friendly) song has nearly 200 million hits on YouTube. By contrast, Robert Palmer’s “Addicted to Love” features a band of emotionless, almost robotic, women pretending to play instruments. It is regarded as one of the most iconic videos of the 80s.

I think one of the main problems nowadays is the fact that audiences are a lot younger than they were in the 60s and 70s. Different expectations abound, largely generated by easy free media access.

Specifically, most young people will recognise Miley Cyrus for her work on the Disney Channel. As you may know, she sparked further controversy last month at the MTV Awards because of her performance with Thicke and accompanying suggestive gestures. Sinead O’Connor wrote an open letter warning her not to be exploited by the music business.

Music legend Annie Lennox has called for video websites to introduce age ratings, similar to movies. Some have retorted citing Lennox’s own image as presented in the early 80s.

Contemporary artists such as Adele, Emeli Sandé and Amy MacDonald have managed to achieve fame, not through their bodies, but by writing material from the hearts and their experiences; they’ve used their talent. Case proven?