Then! That’s what we called music- and it’s back in anger. 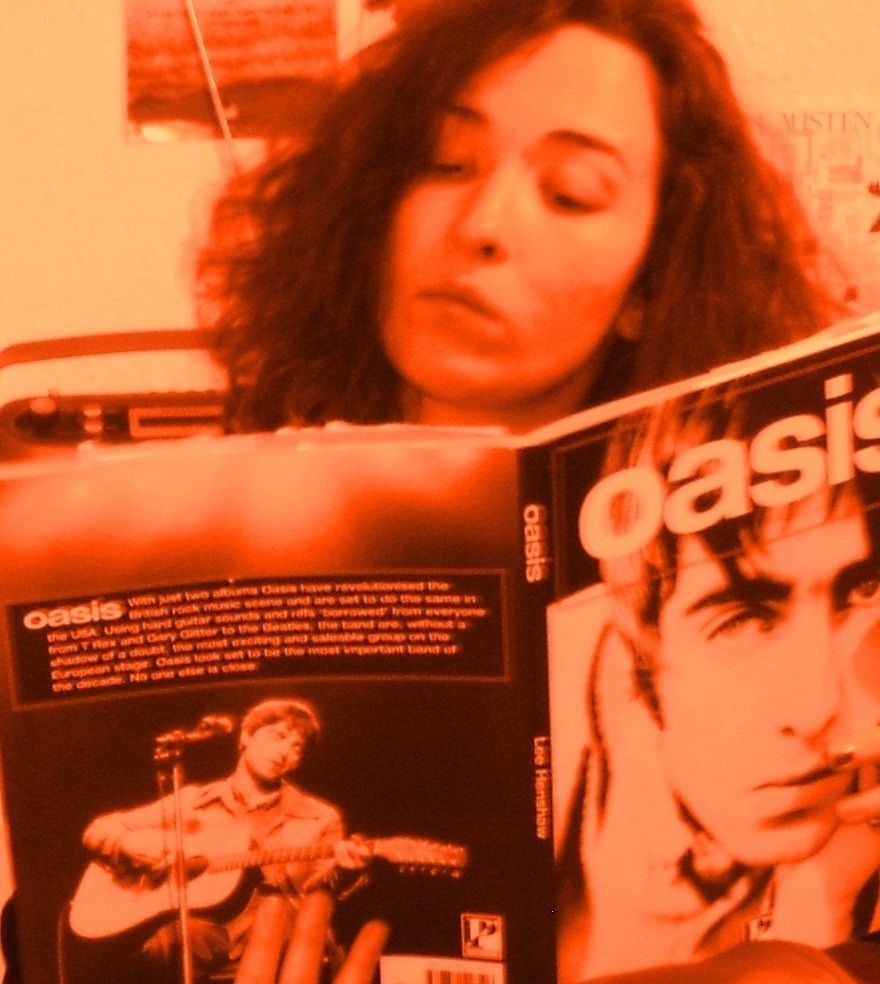 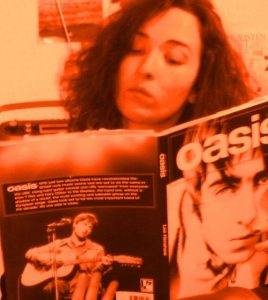 It’s twenty years since Nirvana released their second studio album, Nevermind and a nineties revival is said to be imminent. How very fly. We at Seren have a soft spot for this decade and celebrate with our annual nineties night every February. The nineties decade was famous for three pops; sugary musical pop, Push Pops and –my personal favourite by a long shot- Britpop. The nineties saw an unstoppable rise of anthemic guitar bands, particularly emerging from London and Manchester- or as it became known in this musical movement, Madchester.  I never understood why London Britpop acts did not adopt the collective pet name Fundon in response to their northern counterparts, it just seems to fit. Seriously, you would have thought a bunch of lyricists would have come up with that one!

These atmospheric guitar bands, in which the which the chapesses invariantly wore their hair poker-straight and wore heavy eyeliner, and the chaps were depicted in the videos eternally relaxed, smoking and playing their guitars barefoot, managed to well and truly break through against the odds. At the time of the Britpop movement, the music market was saturated with sugary pop bands and plastic acts such as Steps, Five and Boyzone (it would be embarrassing to admit knowing the names of any others). Moreover, there were no online or social networking campaigns to get these non-mainstream acts into the top ten. The Britpop sound is addictive; the melodies carry through clearly, no matter how many parts are being played simultaneously. It is easy to imagine a concert crowd singing along to these Britpop anthems; they are both bold and atmospheric at the same time. Further, the bands all have something to say; the song themes range from social class, not giving up, embittered positivity, fraternisation, self mockery and even some 90s musical nature poetry.

The documentary Live Forever primarily focuses on the Britpop movement, but inevitably expands out into commenting heavily upon the rise of New Labour and political background against which this musical movement was set. Any politician knows that a great way to reach the yoof (sic) is through the youth culture of the day. To this end, Tony Blair made a public friendship with Noel Gallagher when he got the Labour leadership and the singer praised Blair at the 1997 Brit Awards for caring about the youth.  Seemingly in return, both Gallagher brothers were invited to Tony Blair’s election victory party, but only Noel accepted.

The entire Britpop movement was epitomised by the chart battle between Blur and Oasis in early August 1995. In the days before online and social network campaigns that influence chart results, Blur’s cockney-folk sounding Country House was put out directly against Oasis’ lively anthem Roll With It in a hyped-up and intense race to get to the UK number one spot. The winner was Blur. An embittered Noel Gallagher spat “Blur have won the battle but we will win the war!” That which a lot of Britons do not know is that the French and their presse also enjoyed following the Blur/Oasis rivalry à la folie (which vaguely translates as mad for it!).   The summer of 1997, the last before the Britpop movement abruptly ended, was praised as being “the second Summer of Love”.

The Britpop acts were numerous. One won a chart battle, the other lost it. Some flourished- James, Oasis, Blur, Suede, Pulp and others shivelled on the vine, became unheard of after the Britpop movement dissolved- Dubstar, Cast, Babybird. I’m sure they’ve still made it onto a few 90s kids Ipods, though. Britpop has certainly influenced many bands since its sudden end in 1997; Snow Patrol, Travis and Coldplay.  Chris Martin claims Tim Booth, the lead singer of James, is the very reason why he is a singer. There are also Britpop influences to be found in the work of 90s non-British acts such as Swedish singer Andreas Johnsson and American band Spin Doctors.  There should be a sub-section entitled Honorary Britpop, really.

What Britpop did then and is set to do now is prove that the listening public truly identify with an atmospheric guitar anthem far more so than with the superficial, plastic, money-driven pop of the 90s or today’s manufactured acts. Even if one of these preferred acts is Blur.