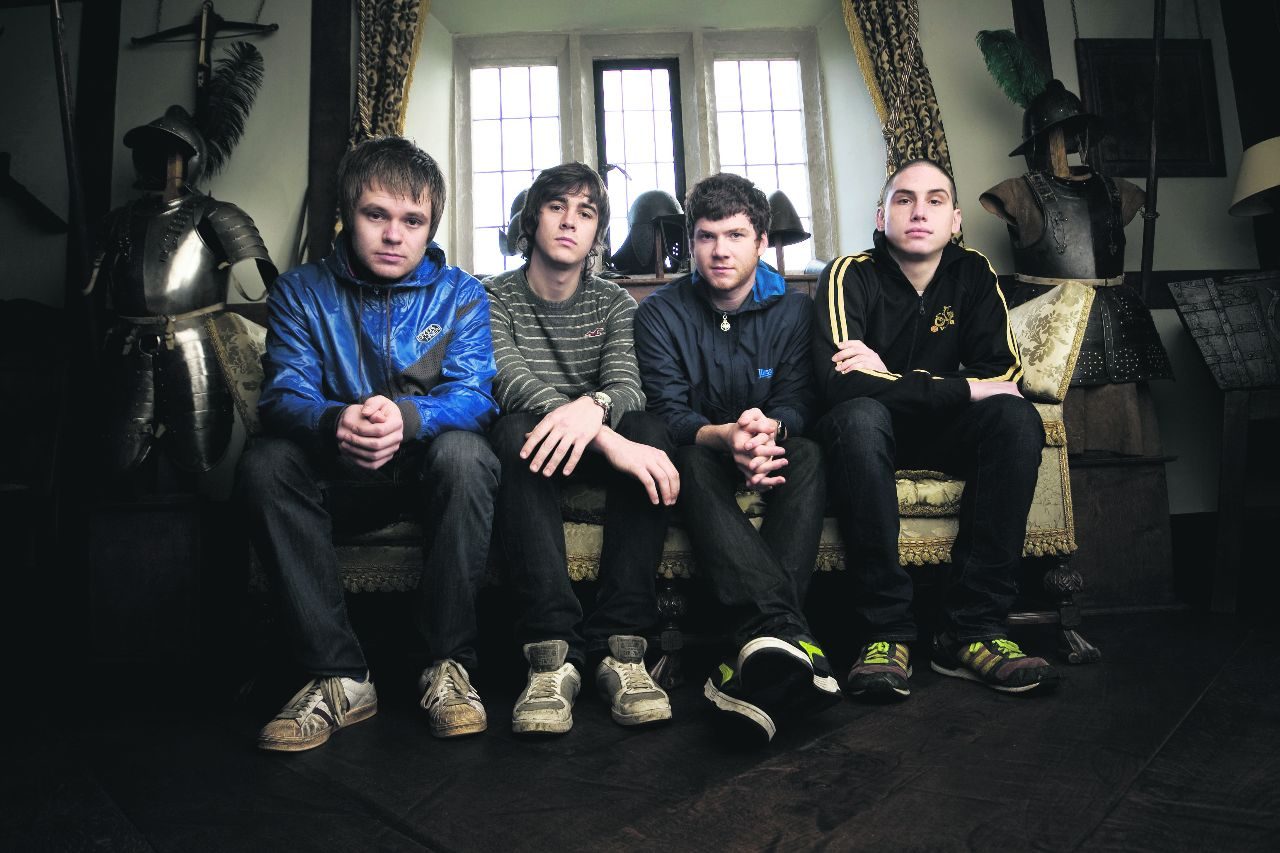 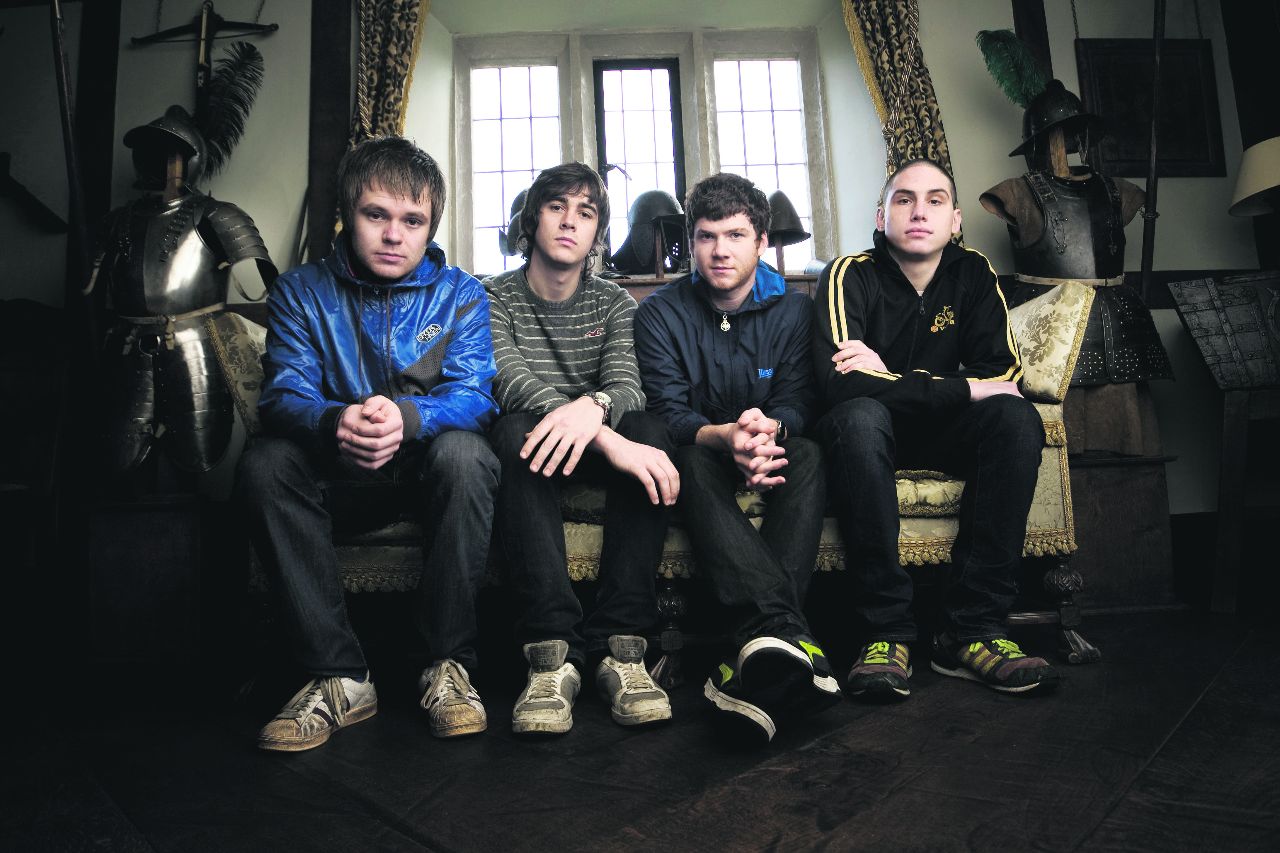 Enter Shikari formed in 2003 in the southern town of St.Albans. Extremely quickly, they gathered a large and dedicated fan base. Well known for their unique sound, energetic shows and eccentric behaviour, they have become one of the UK’s most successful recent exports. On the back of an incredibly successful album launch, with the band being nominated for numerous awards, it’s easy to forget they’re just humans like me or you, but I managed to catch up with Rob Rolfe, drummer of the band since their inception,  just as he was buying some gloves…

Hi Rob, how are you?

I’m great thank you. I’ve literally just walked out of the shop. It’s bloody freezing so I was buying some gloves. I was at the check-out and my phone went off.

How did you get together?

We were all at Primary school together. We started making music young, but then we all went our separate ways all going to separate secondary schools. Then we got into 6th form and joined up again. We started when we were 16/17, but we didn’t have Rory (guitar) then. We recruited him so Rou could focus solely on the electronics.

You have a fairly original sound? How did it come about?

We were into our electronica music, drum and bass and trance. We wanted to experiment with electronics as well as play our instruments. But what we really wanted was for the electronics to have an increased role in the music.

You’re renowned for your live performances. Where do you find the energy?

Sometimes we’ll be moping in the dressing room, really not feeling up for it. When we get on stage though, the adrenaline kicks in and we just go mental. The fans really feed off of what you’re doing on stage, so if you’re up for it, they will be too.

You’ve recently been nominated for various awards. How does it feel?

Brilliant, loads of hard work has gone into it and it feels great great to get recognition. It’s a shame that there are so many talented bands out there who don’t get the recognition.

Is it weird being recognised everywhere you go?

Yeah it is, but we to make it that people realise we’re not just faces on magazines. We’re real people. The weird thing is that fans don’t know how to respond to a meeting in real life. We’re not heroes or anything, we’re just normal.

Who are your idols? And are you ever starstruck?

Growing up all of us loved The Prodigy, so when we got the chance to tour with them, it was a dream come true. They were such normal guys, we were completely humbled.

Have you ever had a nickname: Rolfey

Favourite band: Not a band, but composer. Tchaikovsky

Can you spell Llanfair PG: Stefan: 0/10 for not being able to pronounce it so Rob couldn’t even have a go!