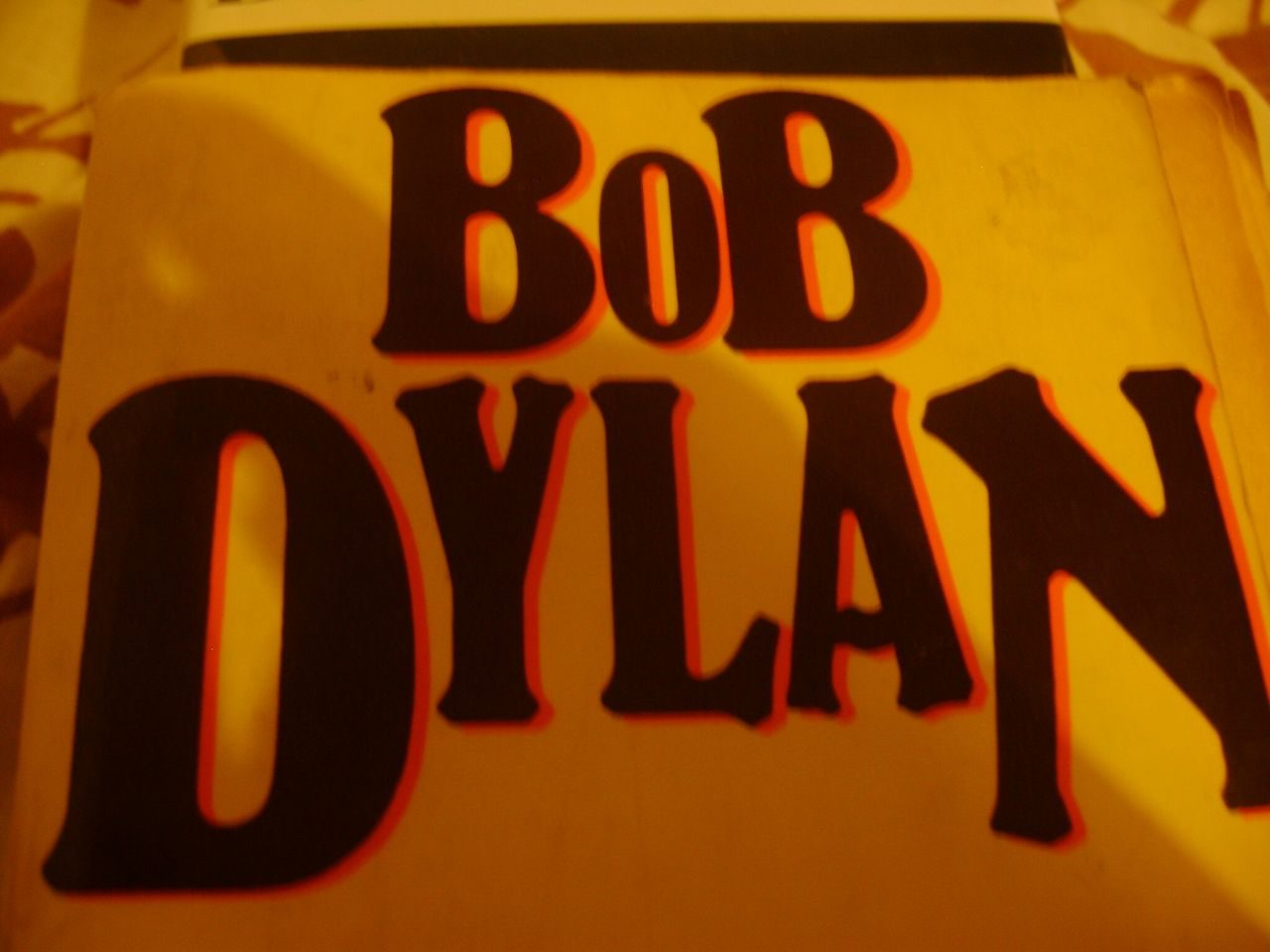 It shocked music critics almost as much as when he ditched folk for electric. In 2009, the shop shelves and online stores were suddenly boasting a seemingly unannounced (there was very little publicity about it, for certain) Christmas Album entitled Christmas in the Heart. By Bob Dylan. (Sic!) I remember waking up to this news in October three years ago. “What is he like?” was my natural reaction. In retrospect, it seems silly to have been so surprised. How can his fans or, at least, listeners, expect anything but the unexpected from Bob? This is a man whose eccentricities endear his fans to him. After his progression from folk to electric, recording a folk version of the infectious klezmer song Hava Nagila, his cheesy 80s phase involving fingerless gloves, his appearance in an advertisement for what he terms ‘ladies garments’ (underwear) and his yawning through his own Honorary Degree Ceremony in Scotland, a cheesy Christmas album from Dylan seems a somewhat natural progression. The entire album is comprised of cover versions, a nice change from Dylan-penned songs that ‘borrow’ full and direct phrases from well known poems, novels and songs. Before converting from Judaism to Christianity in adulthood, Dylan always delighted to engage with Christmas and the music thereof as a child in Minnesota, a place he bemoans as invariably uncomfortably cold in winter.

If you thought Macy Gray’s voice croaked through her version of the song, ‘you ain’t heard nuttin’ yet!’ Bob’s trademark rough, guttural sound works its winter magic on this piece, while the close-harmony backing singers exercise an immaculate sound just for contrast. I love the syncopated and jazz violin on this track, a sound which marries both the jazz of North America and the folk sound of the southern States. Bob sings four unchanged carols on this album, Hark the Herald Angels Sing, O Come All Ye Faithful (partly in Latin!), The First Noël and O Little Town of Bethlehem. However, he also changes several religious references in Winter Wonderland for a more global and non-denominational feeling. This may be a festive wink to his ethnic Judaism or to the American tendency to say ‘Happy holidays’.

My personal favourite song on the album has to be Must be Santa. It is a cumulative song. That is to say, like The Twelve Days of Christmas, each chorus is a line longer, incorporating the newly-sung line of the outgoing verse. It was first performed by Mitch Miller in 1960. The song is based on a German drinking game and the Bob Dylan cover has a very European feel to it. Unlike the original, Bob uses the polka style- because he loves folk music-, a polka rhythm and an accordion. The video is set at a debauched party which gets a little out of hand. As any Dylan fan will know, his recording of Rainy Day Women similarly involves a similarly rowdy background gathering. Over the course of the song’s video, Dylan appears to wear every hat but his Nashville Skyline one and also to have acquired some hair straighteners and cigars for Christmas. In the latter stages of the song, Donner and Blitzen’s names are changed to ‘Kennedy and Nixon’. Trust me Bob, we’re listening, you don’t need to test us.