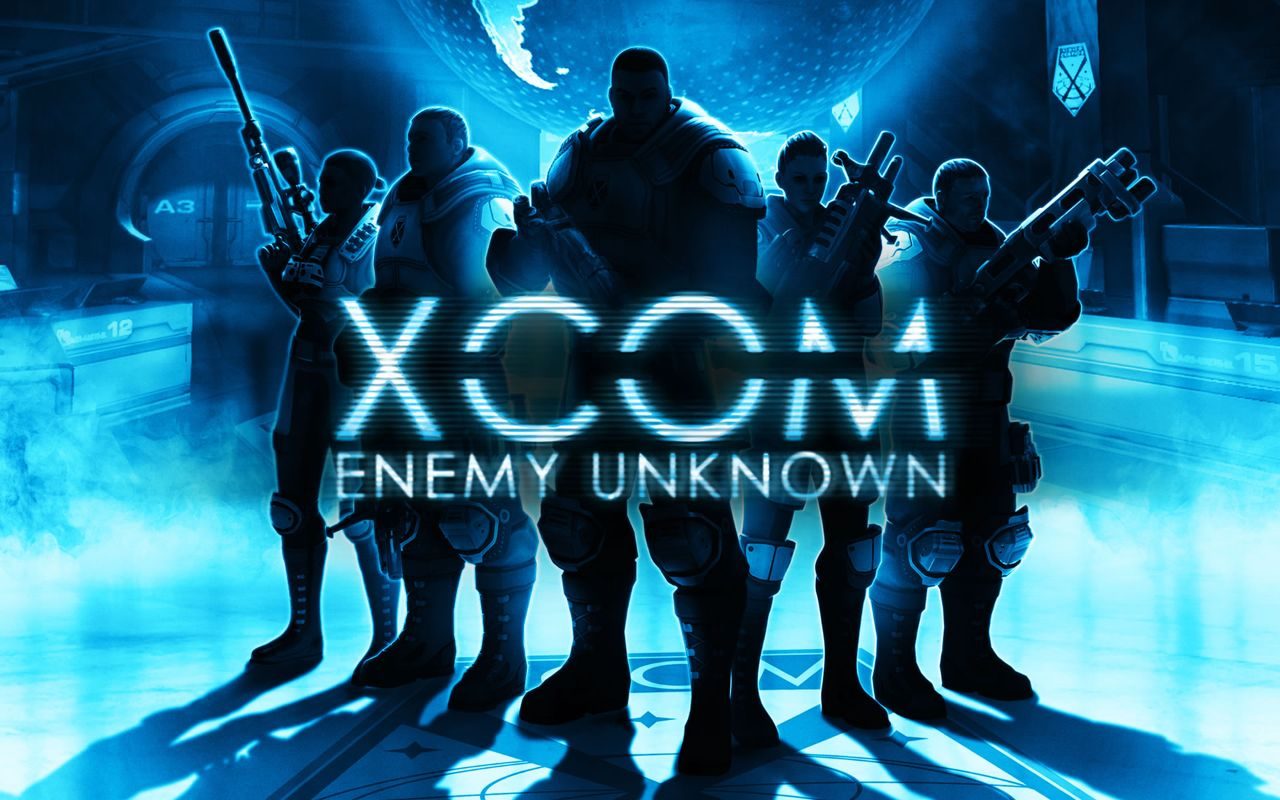 E.T. trying to kill us all?

Earth is beset on all sides by a hulking alien invasion, the population has fear in their hearts and panic in their eyes, there is but one option available to repel this incursion – the XCOM project and you are the commander.

XCOM: Enemy Unknown is the latest addition to the long running XCOM series, running since 1994. This new addition welcomes new XCOM players, whilst also retaining the roots that previous players will remember from previous bouts against the alien horde. Developed by Firaxis and overseen by publisher 2K games, the game has expanded from the purely PC game, of earlier editions, and has reached out to both Xbox 360 and PS3. Firaxis have provided a new look and style to the game, with the last one being released in 2001, whilst also providing a compelling storyline within the parameters of an XCOM title. The game has a very fluid feel, complemented by the minimal loading and the seamless shift between the video aspect and actual playing of the game.

Incorporating a turn based strategy, XCOM grants players a wide variety of play, either you go gung-ho and charge straight towards your enemy, or you take cautious steps in an attempt to catch them off guard and launch impressive surprise attacks upon them. Each style provides its rewards, the first meaning you meet an enemy head on, and are able to follow their movements. The second allows much more for critical strikes than the head on approach. However, this is the lengthier option, with some maps being rather sizable.

The A.I. is impressive in its rationale, attempting to pin you down whilst manoeuvring to wreak havoc upon your squad. You will not only be cursing why you moved that guy so far forward, but, how the A.I. manages to find itself behind you. It is at this stage, you have a sudden realisation of how attached you have become to your squad, with which you have travelled the globe conquering the aliens and holding them back, and praying that one of the stray plasma rounds does not hit someone in the face, either killing them or injuring them. However, injuries are critical, with deaths even more hard hitting, especially as it means you must retrain someone to be as good as the guy that died.

As commander, you are in charge of how you progress your soldiers, starting as rookies, upon their first promotion they gain a specialisation; Assault, Heavy, Sniper or Support. From here, the ability tree opens up, offering two abilities per level that you can choose from to make them play how you would like them to, allowing you to make them work as a team, or be seemingly invincible on their own. Your choices are also compounded by the base expansion you choose. With impressive technological advances available through research, labs are key, along with the necessary power to run them. There is also the production aspect, providing weapons and upgrades to already existing tech, in which cases workshops are the key. However, the developer’s intention  here, is that in the space allowed, there is not enough room to master both of them, instead making you choose between them.

Overall, XCOM is a fantastic addition to an already epic chain of games, bringing it right up to date. The gameplay is smooth, allowing for a seamless shift between combat and base production. The combat itself is strategic and makes players carefully consider what they are going to do; with no out and out guaranteed ‘win strategy’. This, coupled with the intricate base construction and management of your squad makes this an excellent strategy game. This is a must buy for any XCOM enthusiast, and is a great addition to any gamer’s collection.