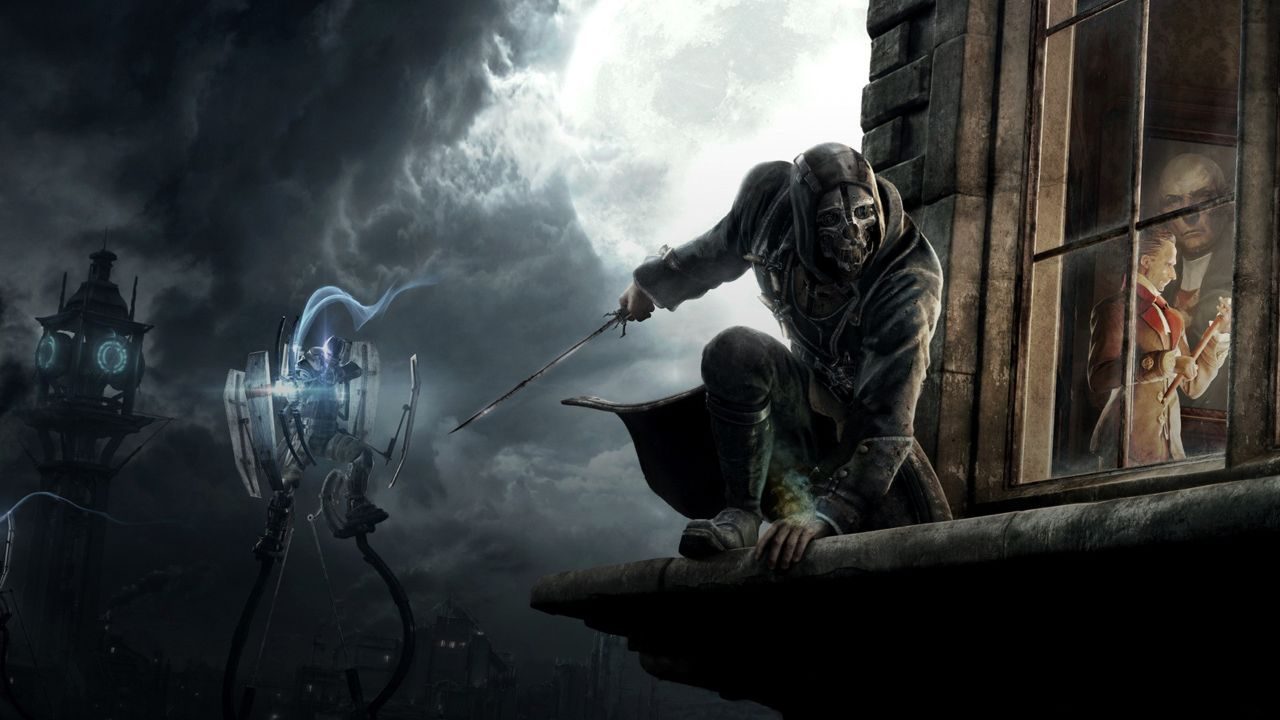 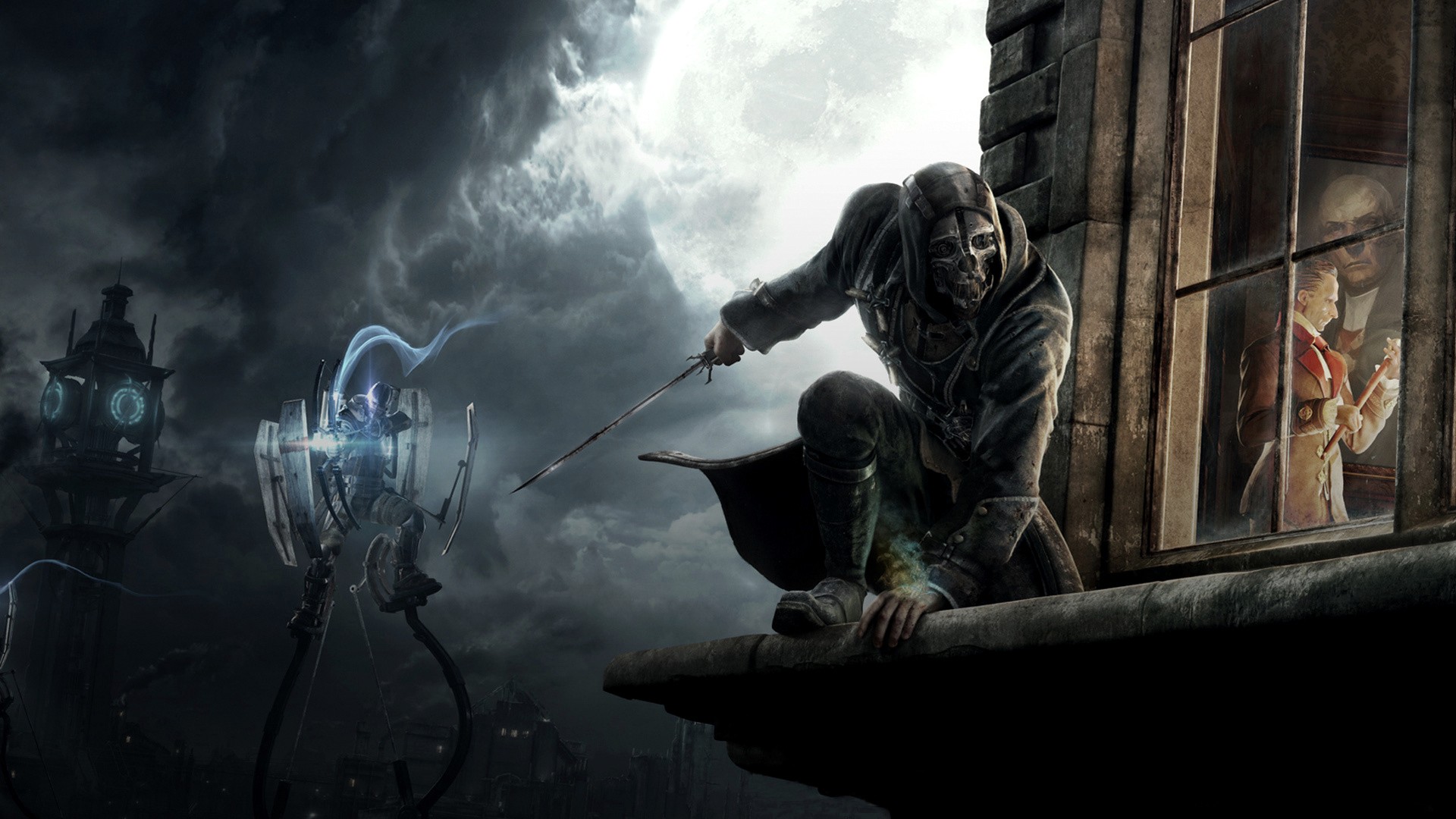 The hype machine has been going into overdrive about this game, and it hasn’t failed to meet expectations. It’s a clever game which allows you to tailor your experience to your preferred style of play. However, users are guided towards a more stealthy approach in a similar way to games such as Batman: Arkham Asylum and Assassin’s Creed.

You play as Corvo, bodyguard to the Empress, when you are betrayed and framed for her murder, and are then sent on a quest for redemption. Although not exactly a unique story for a game, Dishonored tells its tale without using too many clichés. This is something Dishonoured does quite well, bringing aspects of other games together and presenting them in a new package.

There are many options as to how you interact with the world and complete missions, and there is the option to not kill anyone over the duration of your gameplay. In fact, doing so will achieve a positive ending, which is scored by the amount of people you kill; the more people you kill the higher your ‘chaos’ rating. This form of morality scale seems to have become quite popular in the gaming world having worked well in the likes of Mass Effect.

You are presented with plenty of ways of doing the dirty killing, or not killing as it were. There is a wide range of weaponry on offer, ranging from crossbows with plenty of bolt options through to swords. You’re most certainly never short of something to kill someone with in Dishonored. The magical powers add a new element to the game and are quite creative. They meander from being able to control rats to do your evil bidding, to gravity defying jumps.

Dishonored is the brainchild of Bethesda Studios and first since the mega hit Skyrim. The decision by Bethesda to make a new stand alone title was considered by many to be a risk because in the modern market companies often find it much easier to churn out a title from an already successful series, rather than embarking on such a departure; Bethesda’s gamble was justified in its position as the biggest new title released in 2012.

Overall Dishonored is an exciting new game for 2012. It provides hope for anyone worried about gaming falling into the trap of constant sequels and clones, and is absorbing enough to have the longevity required to hold your interest.