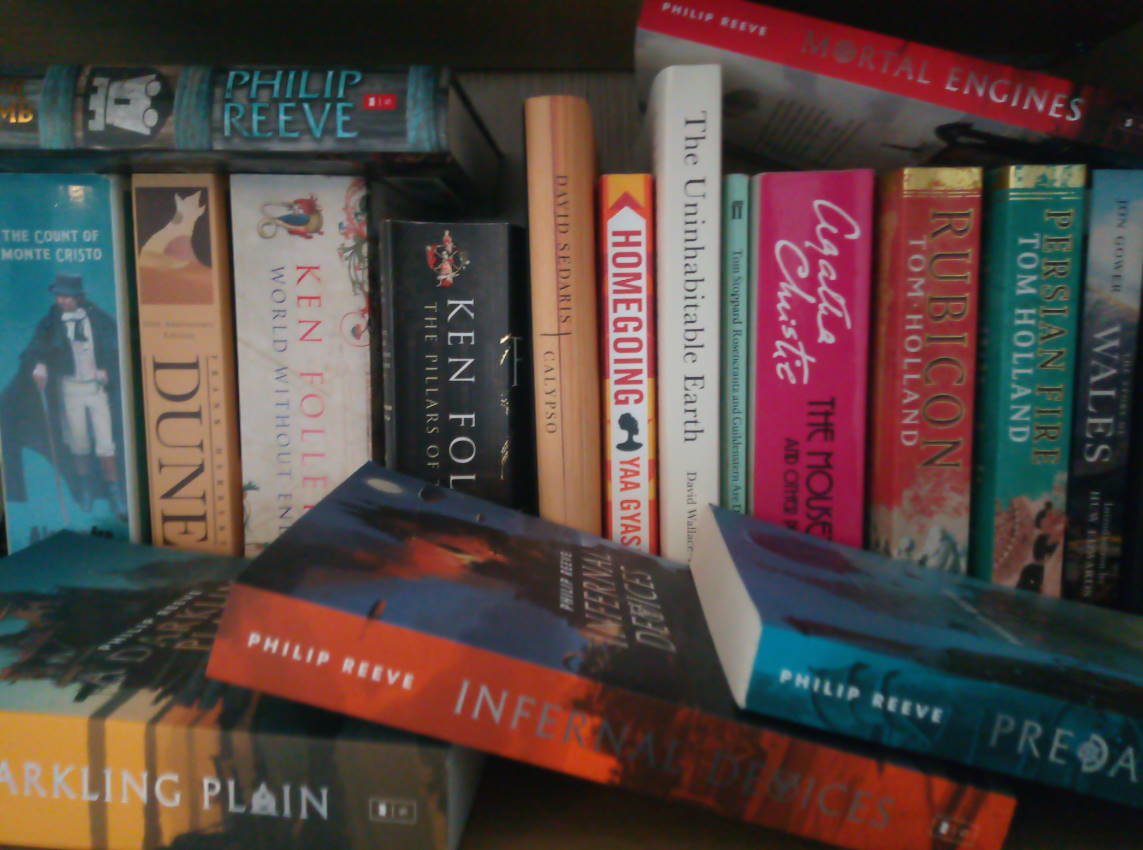 We may be one month into 2021, but with 11 months remaining, there is plenty of time to tuck into a new book and discover some new and exciting reads! From poetry to the new best novel, here’s something to look forward to in the darker times and to lose yourself in when a freshly printed book arrives on your doorstep! Today we’ll be diving into February, a cold month  – no better time to curl up with a new read or discover a favourite author.

After winning the Costa Book Award for Fiction five years ago for Golden Hill, Francis Spufford is back with a second novel. Light Perpetual concentrates on the horrific events of the London Blitz in which countless parts of the capital and wider country were destroyed. Among the many that die on a hot day in 1944 are five children: Jo, Val, Alec, Ben and Vernon. 76 Years on from VE Day and the end of the Second World War, Spufford takes the deaths of five children and reimagines what could have been. Their lives, loves, losses and achievements, and what could have been had they not been murdered. Simply put, this tale charts the everyday drama and lives that never happened, and provides the dead with voices and alternative realities.

One afternoon, two young people meet in a pub. Both are Black British. Both are artists. Both are smitten. Exploring gender identity, masculinity and race in contemporary Britain, this is a must-read debut novella that will leave you speechless. In its 145 pages, it will pack a punch. As Valentine’s Day approaches, we think you’ll enjoy this one…

No One is Talking About This by Patricia Lockwood

Described as “urgent” and “genre-defying” this rising star in the literary world publishes her debut novel in February. Portals and social media posts collide, heartbreak ensues, and by the final page we are left questioning our fate in the technology we are all addicted to.