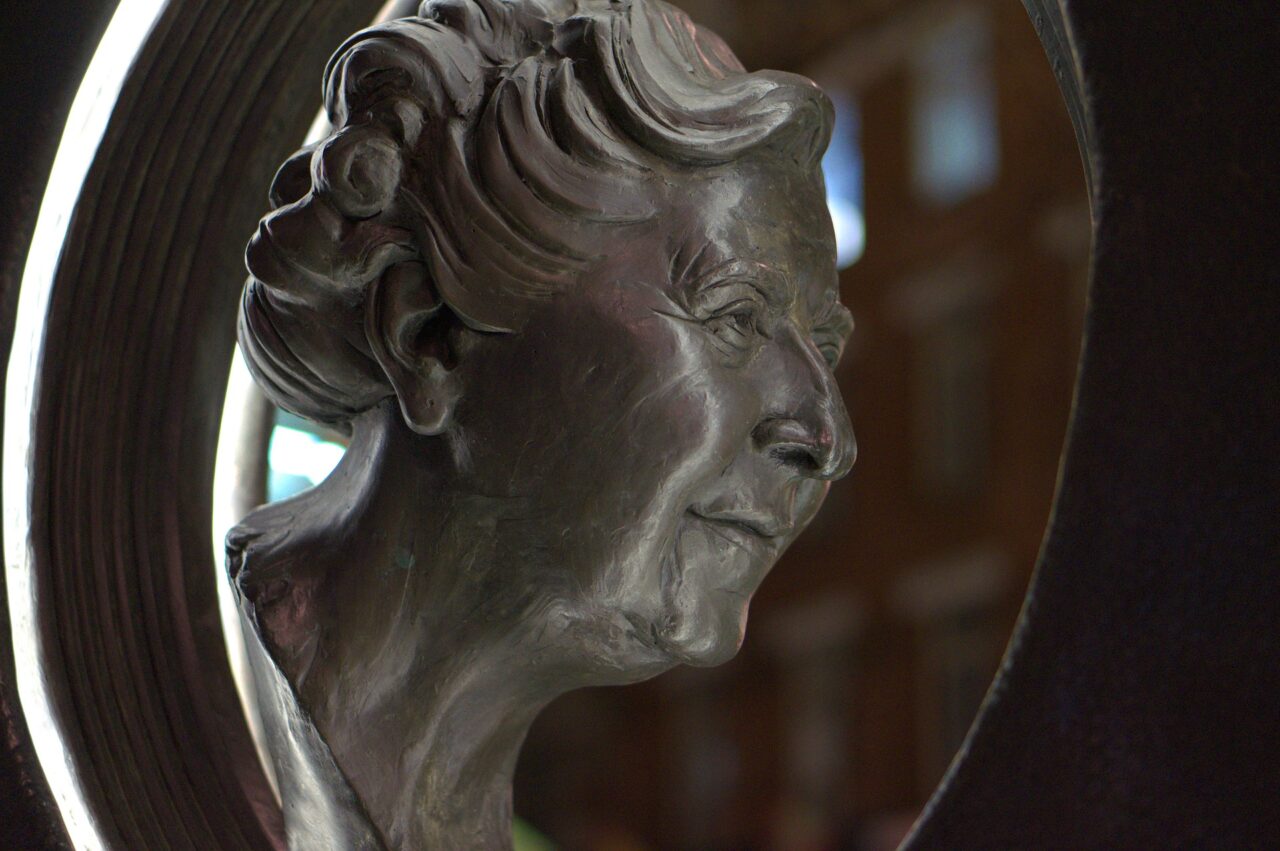 Poirot Turns 100: What We Can Learn From the Queen of Crime

The very mention of the name Agatha Christie holds authority over the crime genre, having penned 66 detective novels and 14 short stories over more than fifty years. Her popularity has endured to this day, entertaining readers for 100 years since renowned Belgian sleuth Hercule Poirot appeared in print in October 1920. The book was titled The Mysterious Affair at Styles, and launched the career of the military nurse who we often associate with typewriters and twee chocolate box villages. But as those well acquainted with Ms. Christie will know, she was a keen explorer of human psychology and what drives a person to murder, as well as thrilling plot-driven narratives. As I’ve been reading a lot of Agatha Christie’s work recently here’s a list of five reasons why we should treasure her books now more than ever!

And Then There Were None – Perhaps the most widely celebrated of her works across the world. Agatha was a fan of using nursery rhymes as titles, but this page turner is utterly terrifying-  ten guests are invited to soldier island by a mysterious host, and one by one they get bumped off… not one to read in the dark!

The Murder of Roger Ackroyd– Christie’s clever use of first-person narrative will shock you entirely as the herd of suspects will keep you guessing until the final chapter. You’ll be kicking yourself when the murderer is revealed in this excellent Poirot mystery.

Murder on the Orient Express – A train bound from Istanbul to London becomes trapped in a heavy snowfall- just as a murder is discovered! Which one of the passengers did it? Poirot puts his little grey cells to the test with the assistance of M. Bouc.

Death on the Nile– On board a cruise travelling across the Nile, Poirot observes some of the darkest inhibitions of human nature- jealousy and passion. Under the heat of the Egyptian sun, when heiress Linnet Doyle is shot through the head, and the most obvious suspect seems innocent, Poirot must investigate further… who could be driven to such a deed and why?

The Mysterious Affair at Styles– Although this isn’t one of my favourites, one of the most iconic detectives in literature wouldn’t be here without it. Poirot and his faithful accomplice Hastings investigate a country house murder, involving poisoning and a trail of clues resulting in Christie’s first venture into crime.