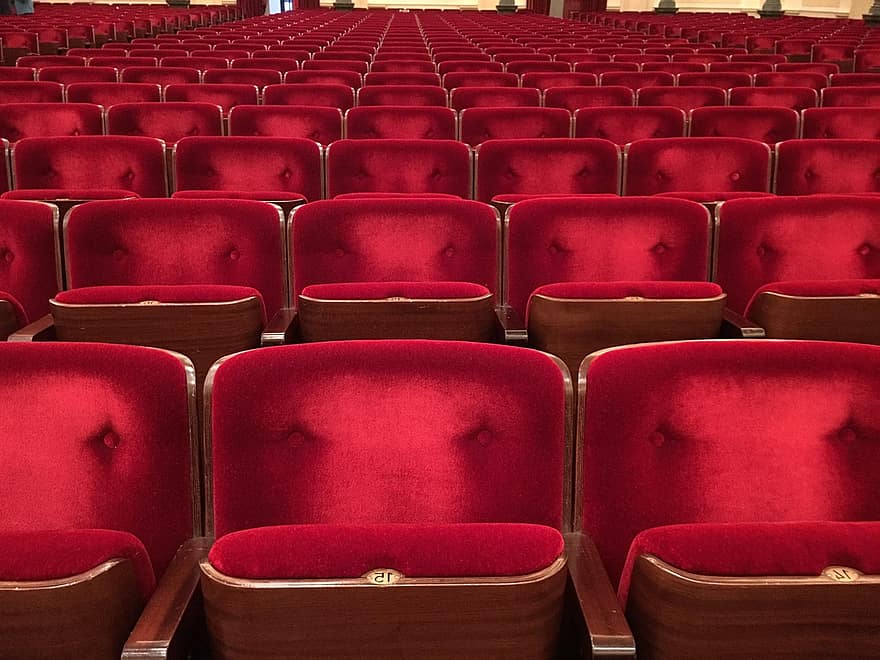 Emma Rice’s theatre company Wise Children adapts Angela Carter’s final novel of the same name, in a thrilling theatre piece bursting with laughter, sex and music. Following the lives of twin chorus girls Nora and Dora, the play explores heartbreak and mistaken identities in a theatrical whirlwind of a show.

The production begins with some of the cast already on stage – some are limbering up, some are checking the lighting, and a caretaker type figure watches the audience, who at this point is still murmuring. Only when the music starts up and the cast begins to dance in unison, does the performance truly begin and the audience hush. From the ‘get-go’, the cast is aware that they are performing and interact with the audience to create a connection that draws viewers closer to the story.

Protagonists Nora and Dora address the audience and narrate, while the other members of the cast act out their history. Puppetry director Sarah Wright ingeniously embeds the use of puppets to present both the protagonists and the protagonists’ father and uncle as dolls when they are babies, and as they grow up, they change into puppets controlled by other cast members who voice them, and then they turn into grown-ups, wearing the same clothes as the puppets to show their maturation more clearly. Once the father (Melchior) and uncle’s (Peregrine) history has been told, the cast performing this element of the story take a bow, making the production feel much like a show within a show. The same dolls are used to depict Nora and Dora as babies, but they are turned upside down and transformed into girls with dresses. This reversal takes place on stage, making the audience laugh as we are shown that the same props are used to tell us the story. Again, this reinforces the idea that the cast knows the audience is watching them.

As the girls grow up, the members of the cast who perform them change. This has the potential to be confusing, but I found that it did not particularly matter that they look different to their previous (and present) selves, because they wear the same costumes, and the change-overs were smoothly carried out. The present-day protagonists are always on the stage, watching their former selves while they tell the story. Nora’s miscarriage is a good example of the interaction between the past and present twins: the younger Nora cries and hovers above blood on the floor beneath her. Simultaneously, the present-day Nora tries to comfort her by reaching out, and the same sadness can be detected in her facial expressions.

Dora’s role is played by a man, and there is a moment close to the climax of the performance where her character says it’s a tragedy that after a certain age, women start to look like a ‘female impersonator’. She feigns surprise when the audience laughs at this, playing on the fact she knows her part is performed by a man.

The setting stays the same throughout the play: a caravan towards the back left of the stage, and an elaborate dressing table near the front right. On one side, the caravan is closed off, representing areas where the action is ‘outside’, but it can be turned around to reveal the other side, which is cut open so that the inside can be seen. The unchanging set was successful in this production, as it proved to be quite versatile. Even when the story moved from Brixton to Brighton, the only addition was a sprinkling of sand across the front of the stage.

The phrase: ‘What a joy it is to dance and sing!’ is repeated at several points in the play, which nicely ties the story together. Even though these two women experience numerous trials and tribulations in their life, they both keep on dancing and singing. They maintain a positive attitude and stick together when times are tough, which I see as the important message for the audience to take away from this lively, colourful production.

Wise Children was available on BBC iPlayer, and you can find the Wise Children website here, with information on performances: https://www.wisechildren.co.uk/productions/wise-children.