How Has 9/11 Changed the Way We Show Invasions? 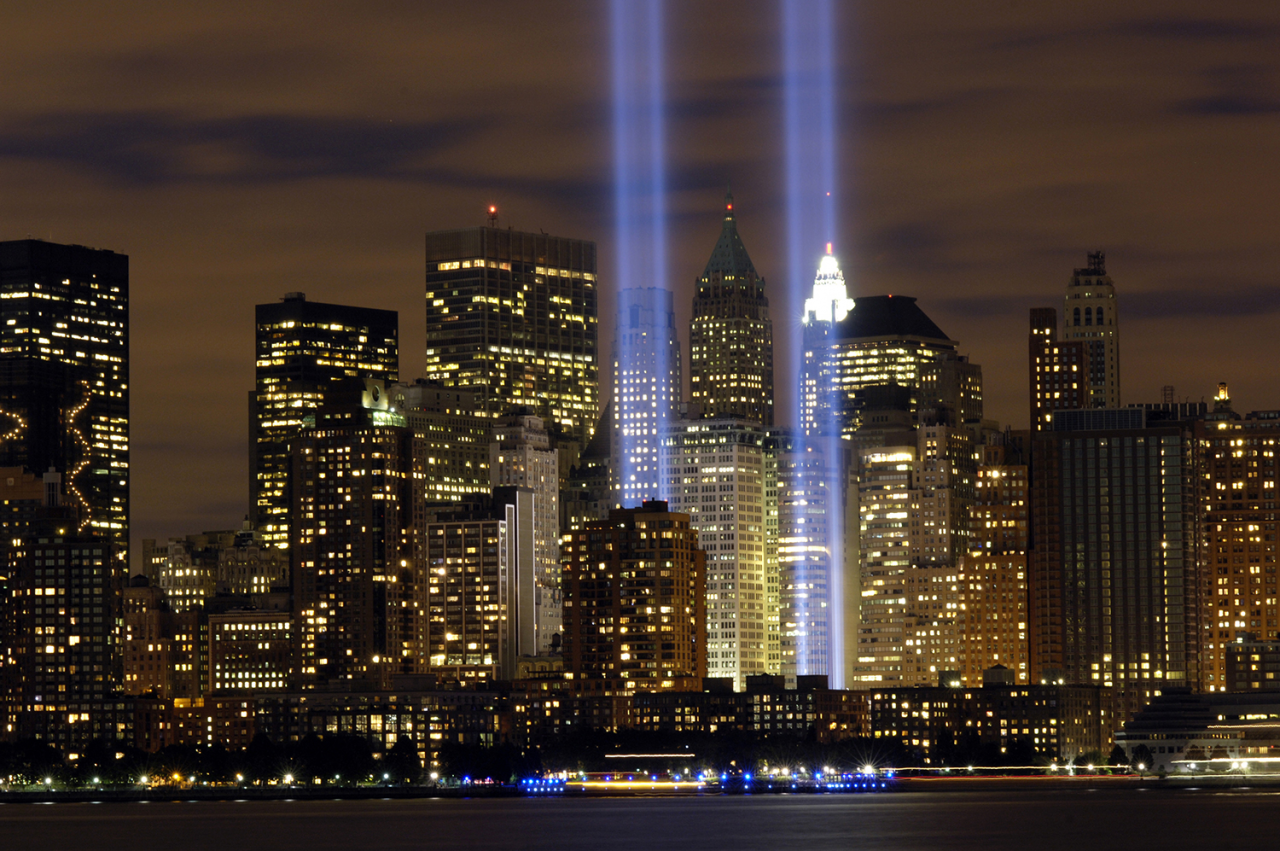 The first recorded “invasion narrative”- a story or piece of work depicting an invasion or post-invasion world- followed the mass media sensation caused by the Franco-Prussian War in the 1870’s, where after an invasion of France, the various German states unified to create the massive European superpower of the German Empire. ‘The Battle of Dorking’, was a short novel depicting a successful invasion of Britain by a German-speaking enemy, as told by an elderly grandfather to his grandchildren, who are now the heavily-taxed lower-class citizens of a colony.

This story was a national sensation and a national controversy, with many people seeing it as a betrayal and condemnation of the British Empire, and that the idea that the world’s greatest imperial power at the time could ever cease to exist was an impossibility. But despite this, “Battle of Dorking” would inspire many other stories of cultures getting invaded and taken over by a superior one. This speculative ‘what-if?’ genre exploded between 1871 and 1914, with many pieces of fiction for adult readers describing the hypothetical destruction of British society. It was during this period that acclaimed science fiction writer H.G Wells decided to combine the invasion narrative with the interest in life on Mars, creating the narrative of ‘the alien invasion’ with “The War of the Worlds” in 1898.

With this context, we can see that the idea of the alien invasion narrative comes from a place of fear and concern, and while it is disingenuous to say that aliens in fiction always have a direct allegorical parallel to our world, it is also wrong to say that aliens are just aliens. For Wells, the Martians represented a fear of a more technologically advanced and brutal Germany, but sometimes textual metaphors are deeper than that, sometimes not being obvious to the author or audience until years after the fact. But primarily, invasion narratives depict what a culture fears most, and personify it through the alien ‘other’.

Which takes us to our comparison of the depiction of invasion narratives in two widely different cultures: Hollywood movie Independence Day in 1996, and Hollywood movie War of the Worlds in 2005.

Independence Day depicts the life of a soldier, a scientist and the President successfully blowing up an invading alien mothership after the destruction of many iconic American landmarks; War of the Worlds is the story of an absentee father trying to protect his children during the near mass-extinction of humanity in an invasion only stopped by a virus totally out of any of humanity’s control. Just considering the difference in the tone in these two premises, it’s pretty clear that something major happened in just nine years that these two movies take the same basic idea of the alien invasion and present it in two wildly different ways.

And that something major was 9/11.

Compare anything that was made by the West in these two decades: Clooney Batman vs Bale Batman, Scream vs Hostel, and your alien invasion. The America of 1996 had very little to worry about- the economy was booming, the Cold War was over, and the biggest scandal they could turn up was that the president was getting off in the White House with someone who wasn’t his wife. In this period, Hollywood was spending a lot of time in the disaster genre, destroying the country again and again with tornadoes, volcanoes, sharks and asteroids. In the 90’s, a movie could blow up Congress and it was a joke- Americans were disconnected from any real social or existential anxiety, and that was released through ‘what-if?’ thought experiments like disaster movies.

But then you got to 2005, there are close-ups of a woman’s screaming face as she is turned into dust by an unimaginable weapon of horror that she is running away from in absolute fear. In the 90’s, there was no fear or horror in seeing symbols of America destroyed- when the aliens blow up the White House, it’s actually kind of epic and amazing to see. During the destruction in Independence Day, thousands, if not tens of thousands must have died, and yet the movie just does not care. Compare that to War of the Worlds, where people are vaporized in front of Tom Cruise’s face, horrified and terrified and screaming. A very on-the-nose moment in the film harkening to 9/11 imagery is after Tom Cruise runs through the streets with people turning into dust all around him, leaving him covered in grey ash, an image, in a post 9/11 world, is loaded with meaning, as Cruise covered in ash very much resembles the images of the 9/11 first responders, who were also covered in similar-looking grey ash while searching through the remains of the World Trade Centre.

Even while ignoring the mass destruction of human life, the disaster movie was another pop culture casualty of 9/11- people no longer had an appetite to see images of mass destruction when they knew they could be a very real thing that happened where they lived. And when mass destruction did return, years after 9/11, the goofy glee in destruction seen in the 90’s was gone, replaced by a hyper-realistic tragedy that is acknowledged to destroy the lives of millions. There was no way a post-9/11 movie could show the spire of the Empire State Building fall onto crowds below a la Independence Day– as we now know, that’s not how skyscrapers fall down.

The crucial difference in between these two movies is what is being destroyed; in the 90’s, the invincible, immortal 90’s where everything was good and would never die, it’s stuff- buildings, landmarks and cities. In War of the Worlds, it’s people, human lives. And that is the real crux of how 9/11 changed the invasion- people were people again, not characters. To 90’s audiences, the biggest fear they had was that their stability would be destroyed. But 9/11 actually did destroy Western stability, so more focus was placed on the fear of losing human life. Whole crowds of people are exterminated by the lasers, and we hear them screaming as Tom Cruise holds a crying Dakota Fanning.

9/11, for a time, killed the bombast and joy of destruction, which forced us to show the fragile threads of our civilisation in our movies. And this trend lasted for a long time- you can see with the amount of hyper-realistic grimdark movies that came out in the early 2000’s- but as the world gets further away from 9/11, we can see the joy of destroying stuff creep back in- and hopefully for a while.