New call for reality TV to be regulated 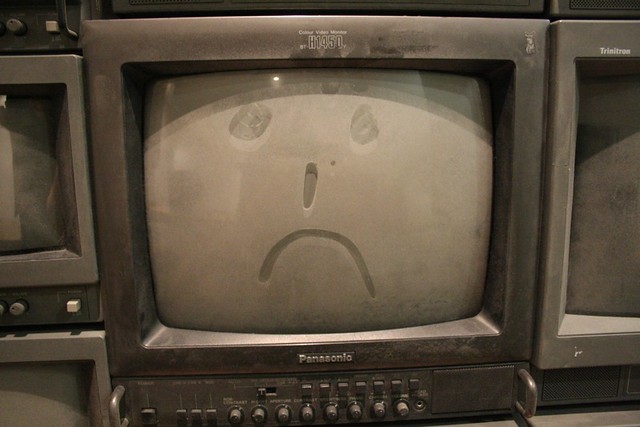 There has been a new call by TV executives for an independent regulator to pick guests for reality television appearances, instead of networks choosing contestants, which may lead to networks selecting guests who will make the best television, despite any potential effects the shows might have on the contestant’s health.

This comes following the death of Steve Dymond, a guest on the Jeremy Kyle Show, and the suicides of Love Island contestants Sophie Gradon and Mike Thalassitis.

On BBC Radio 4, managing director Jonathan Stadlen said: “I think we need some independent body to try and help us to decide whether people have the capacity to be [on television]. I don’t think that body should be paid by the production company, because at the moment we’re paying psychologists to test people but there’s a conflict of interest because the people paying them are the people doing that [making the shows].”

Echoing these thoughts is former entertainment commissioner, Steve Regan: “To make it work better there almost needs to be an independent body in the middle of all of us who are making those assessments, because at the moment it’s all too connected.”

This call comes at an especially prudent time, as ITV has just announced that Love Island will be moved to two series a year, starting in 2020.

A new piece of guidance from Ofcom said that following appearances on radio and television, participants should avoid social media, as they “may find themselves the subject of intense social media debate, or even trolling.”

Following the death of Dymond, there has also been criticism of post-show care offered to guests on reality television shows. Dwayne Davidson was branded “the most hated guest ever” after his appearance in 2014. Despite ITV’s reports of quality post-show aftercare offered to guests, he recalled something quite different:

“I keep hearing about this myth about the aftercare team. I’ve never had a phone call off them. I got a call from the producer who said, ‘Your show’s going to be up at this time’, but I never got aftercare.

“When I tried a suicide attempt, I nearly took my own life, no-one was there to help me. They put me in the limelight but I didn’t understand what was happening.”

Ofcom rounds off by saying: “It’s important that participants are given the right advice before a show is broadcast, to help them prepare.”