Minecraft: The Cultural Rise of A Gaming Goliath 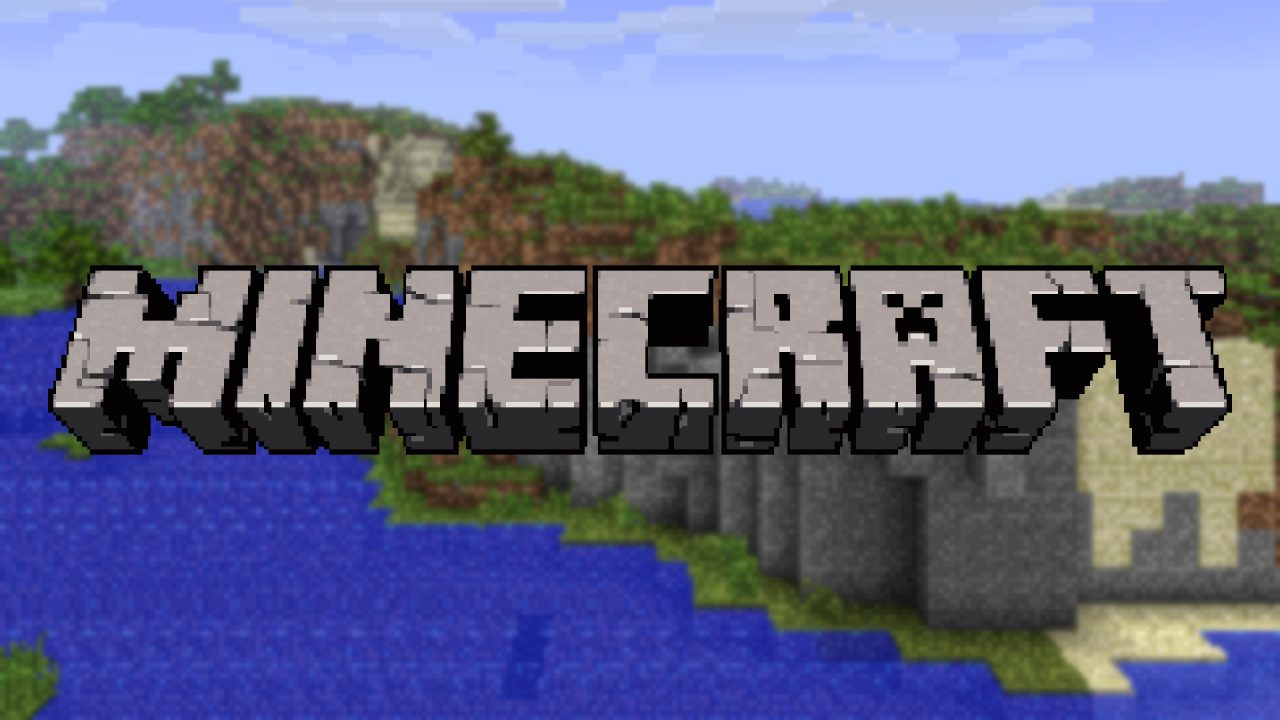 Minecraft is the name of a computer game that most of you, if not all of you, will know. If you don’t know, shame on you. Where’ve you been living for the past six years?

Before its official release on 18th November 2011, the game spent roughly two years in a beta testing period and, as of last year, had sold up to 60 million copies world-wide. Last year, Microsoft bought the company Mojang and intellectual rights to Minecraft for $2.5 billion.

The BBC, the Telegraph, the Guardian, and more blog posts than you can shake a stick at have all discussed the game over six years and there’s very little indication that the popularity of the game will wane any time soon.

YouTubers who create Minecraft videos on a regular basis have become such hits that it’s their full-time job. One such man, 23-year old Joseph Garrett, A.K.A Stampy, has a channel with more than 5.6 million subscribers and nearly 3.4 billion views. In 2014, it was the fourth biggest channel on YouTube; nestled somewhere between Katy Perry and Shakira.

But what makes Minecraft spectacular is its audience and the fact that it was envisioned by one man: Markus Persson.

The primary audience for Minecraft appears to be young children, aged between nine and 15. These kids are maintaining worlds hosted on servers that they manage themselves. These servers allow groups of friends to play online together. They spend countless hours watching other people play the game as much as playing themselves.

The game has reached cult status. The merchandise available spans from hats to t-shirts, from mugs to books, and from physical Minecraft torches to action figures.

But, perhaps most surprising is that Minecraft is used in classrooms as a teaching aid. One company modified the base code to create MinecraftEdu, a ‘school-ready remix of the original smash hit’. It provides discounted licences for schools to buy and a hosting service for their pupils to play together.

MinecraftEdu’s website boasts that over 5,500 teachers in 40 plus countries use the software to teach subjects from STEM to Language to History to Art.

Art is perhaps the most obvious subject in that list, but educators are finding ways of approaching their pupils through a medium they know will be exciting and engaging compared to traditional methods and it shows the level to which Minecraft has become an influence on today’s world.

One player-made mod for the game is ComputerCraft which gives the player programmable computers to use in the game. Controlled with Lua, a programming language, players can add robots called Turtles which can attempt a variety of tasks. Something this simple can be the beginning of a lifelong desire to code.

Not only are there direct learning situations available in the classroom, competitions have been held for children to design a national park in Adelaide, Australia. The Australian government has set aside nearly $10.4 million (£5.4 million) for the project.

The only rule is that, ‘It must be able to be created in the real world’.

The Adelaide competition closes on the 12th June, and the winner will be announced a month later. The prize is a trip to the Belair National Park.

Further than that, the Danish government has mapped the entire country as part of an educational project. And in 2012, Mojang teamed up with the UN to help design city spaces in developing countries. Though they probably didn’t use children for that one.

The project, called Block by Block, brought about ideas for new green spaces in Kiberia, the largest slum in Nairobi and in Les Cayes, the third largest city in Haiti, a new waterfront has been designed.

Minecraft modelling group Fyre UK, whose channel on YouTube has 330,600 subscribers, recreated the Undugu playground, the area of Kiberia, Nairobi, which is being remodelled. Residents of the area can then influence how they think the regeneration cash should be utilized.

The UN said that the ease of which the real world can be recreated in the game was the reason it chose to work in the medium. By 2016, 300 areas the UN plans to reform will have been recreated in Minecraft allowing the people living there a say in how their locale is changed.