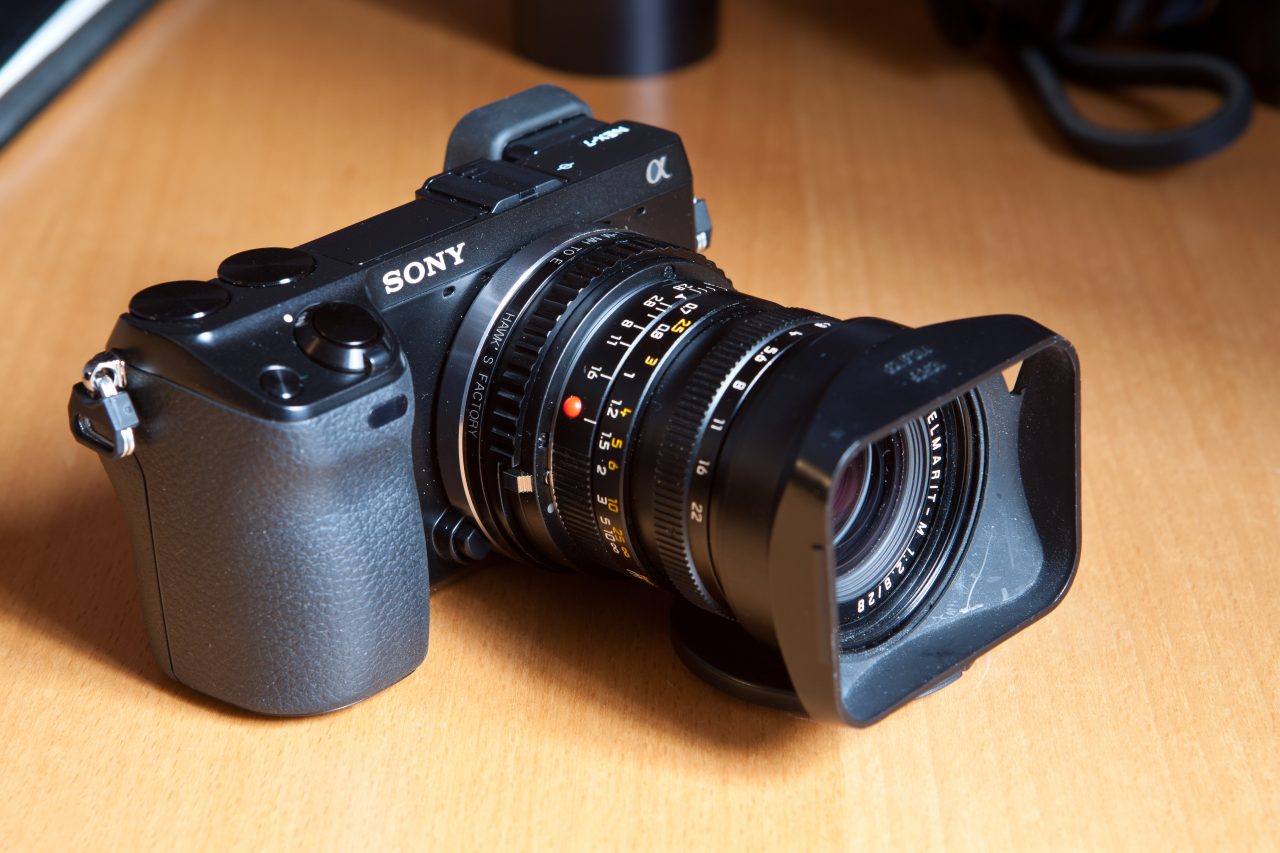 The Sony World Photography Awards is one of the most prestigious award ceremonies for photography around. The awards are separated into different categories.

Giovanni Troilo remains one of the strangest galleries in the exhibition, winning first place in the People category with La Ville Noire, which translates as ‘The Black Town’. From gazing upon the photos, one notices clearly why it is named so ominously.

The photos document what Troilo describes as ‘the dark heart of Europe’, a bleak part of Italy where literally ‘anything goes’. The rising unemployment, the increasing immigration, and what Troilo documents as a regression to the dark ages of Europe show photos that describe the most natural instincts of everyday human existence, in the strangest way possible. ‘Perverse and sick sex acts’, racial hatred, and neurotic obesity, as Troilo describes it, are found in this region of Italy.

One photo that particularly drew my attention was the photo of a naked man being medically examined, whilst the faces of naked women, looking almost angelic, gaze upon him. This picture settles more closely with how we picture the 16th century , through the dress of these individuals. Another picture details a woman cradling her knees in a cage, and what we are supposed to make of this picture and its conditions are left entirely to the onlooker.

Ramil Gilvanov was another gallery I found particularly striking, detailing the domestic life of modern day Russia. Gilvanov’s gallery, titled ‘Cat Mothers’, won third place in the Lifestyle category of the awards. It detailed female domestic family life in modern day Russia, with their family cat making frequent appearances. What makes the images so striking is the simplistic, minimalist style to them. Your eyes are drawn to one specific point in the photo, whether it’s a small child playing with her pram, or the mother playing with the cat. They are perfectly framed, appealing to the minimalists out there.

Photography is a matter of personal opinion and how photos engage with their gazers is entirely subjective. The photos that won this year are, in my opinion, not as challenging as previous years in the way in which you are shocked by them.