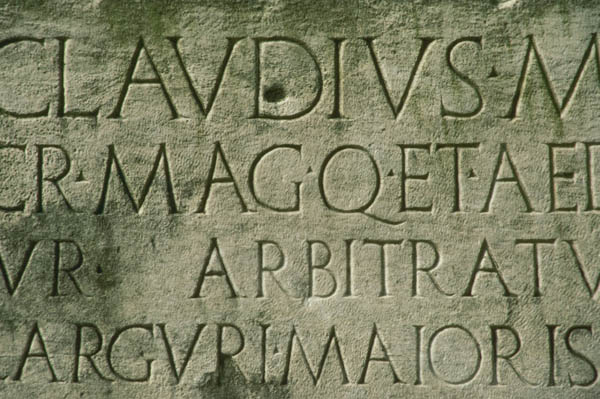 Graffiti can be seen before its cultural rise in the 1990s. It was particularly big during the Roman period, when drawings of the like seen in public bathrooms today could be seen throughout the streets.

Many examples of these, including some jokes that probably shouldn’t be retold in Seren, have been preserved in Pompeii and can be seen to describe gladiator fights as well as jokes about people in the community.

A section in the Edinburgh’s National Museum of Scotland also contains a brick with the engraving of a… certain body part. It is thought that this was the craftsman’s way of signing his work.

Another part of historic graffiti is that of people who have vandalised ancient buildings. This can be seen on many monuments, including the pyramids of Giza before it was as well protected as it is today. People have signed the bricks of the pyramid since the early 1800’s.

Some may ask if it is important to preserve historical graffiti. It is important, as it can help give an insight into the ideas from ordinary people of the time.

Graffiti that was hidden has also therefore avoided any censorship, so it can really benefit studying ideas on themes that people have perhaps not publically written a lot about. It is therefore possible to argue that Roman graffiti has many similarities to some of the graffiti people tut at today.

However, I do not condone defacing ancient monuments, as it is slightly very illegal.