Last week, Bangor University declared a climate emergency, joining other institutions across the world in the fight against climate change.

But what does it imply? What are the changes that will be made? How will this impact students?

The first point in understanding this topic is knowing what declaring a climate emergency means:

Simply said, declaring a climate emergency is sounding the alarm for action to be taken. 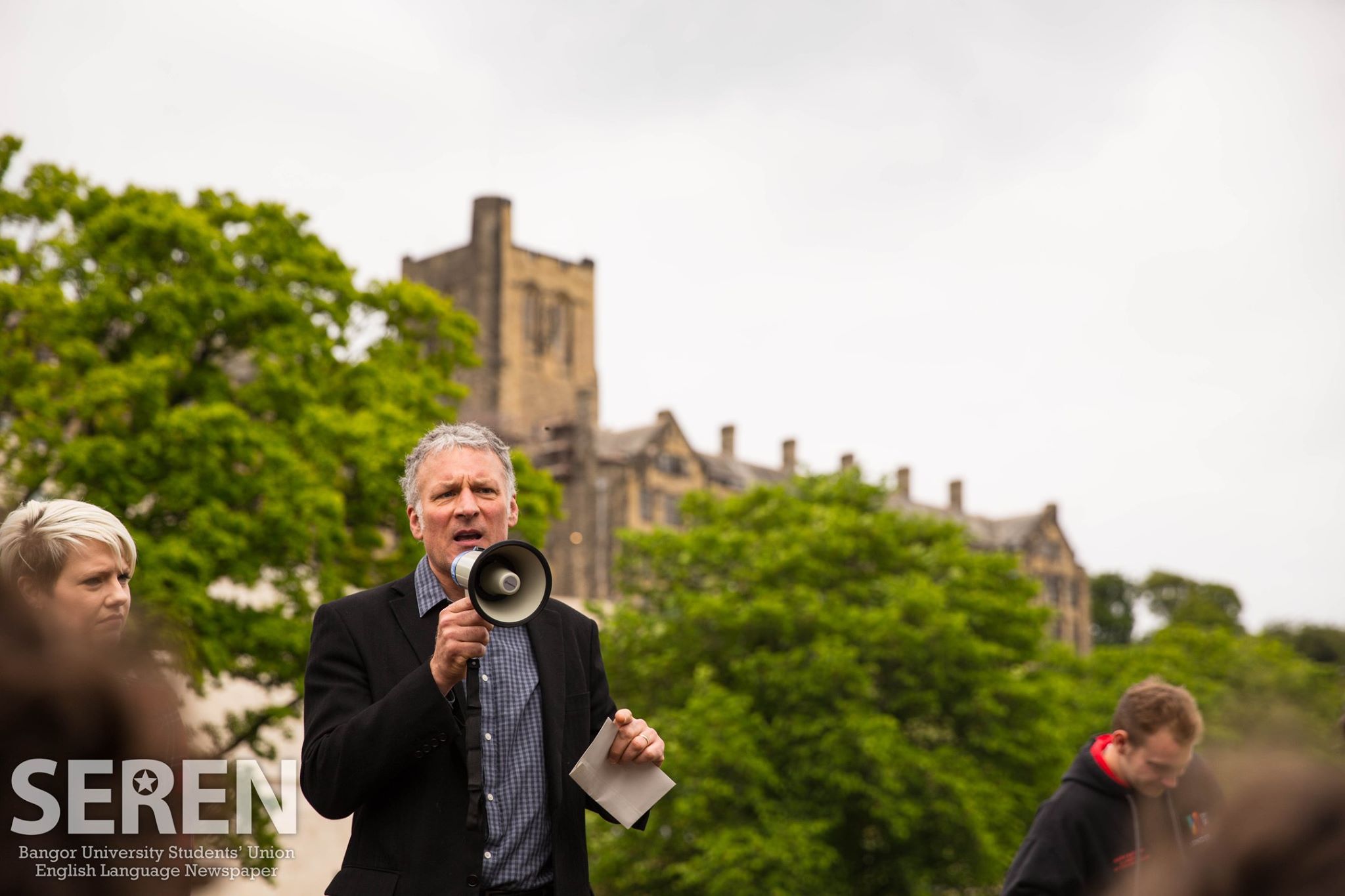 Ranked eighth in the world for its commitment to sustainability, (UI Green Metric), Bangor calls on governments around the world to respond as a matter of urgency.

It aimed high in:

Sustainability was a highlight on campus; events such as Waste Awareness Week, Sustainability Carnival, Climathon Challenge and regular Sustainability Think Tanks helped both staff and students to work together.

Mark Barrow, VP for Education at the time at Undeb Bangor, helped organize two Youth Climate Strike protests, in which the latter, a letter was given to the University urging them to declare climate change:

“Declaring a Climate Emergency – particularly from a university where climate change and biodiversity loss is studied and fully understood – sends a clear message to politicians, policy makers, the fossil fuel industry and investors that we must make urgent and significant shifts away from fossil fuels and invest in zero carbon systems.”

The demands stated in the letter can be found here. 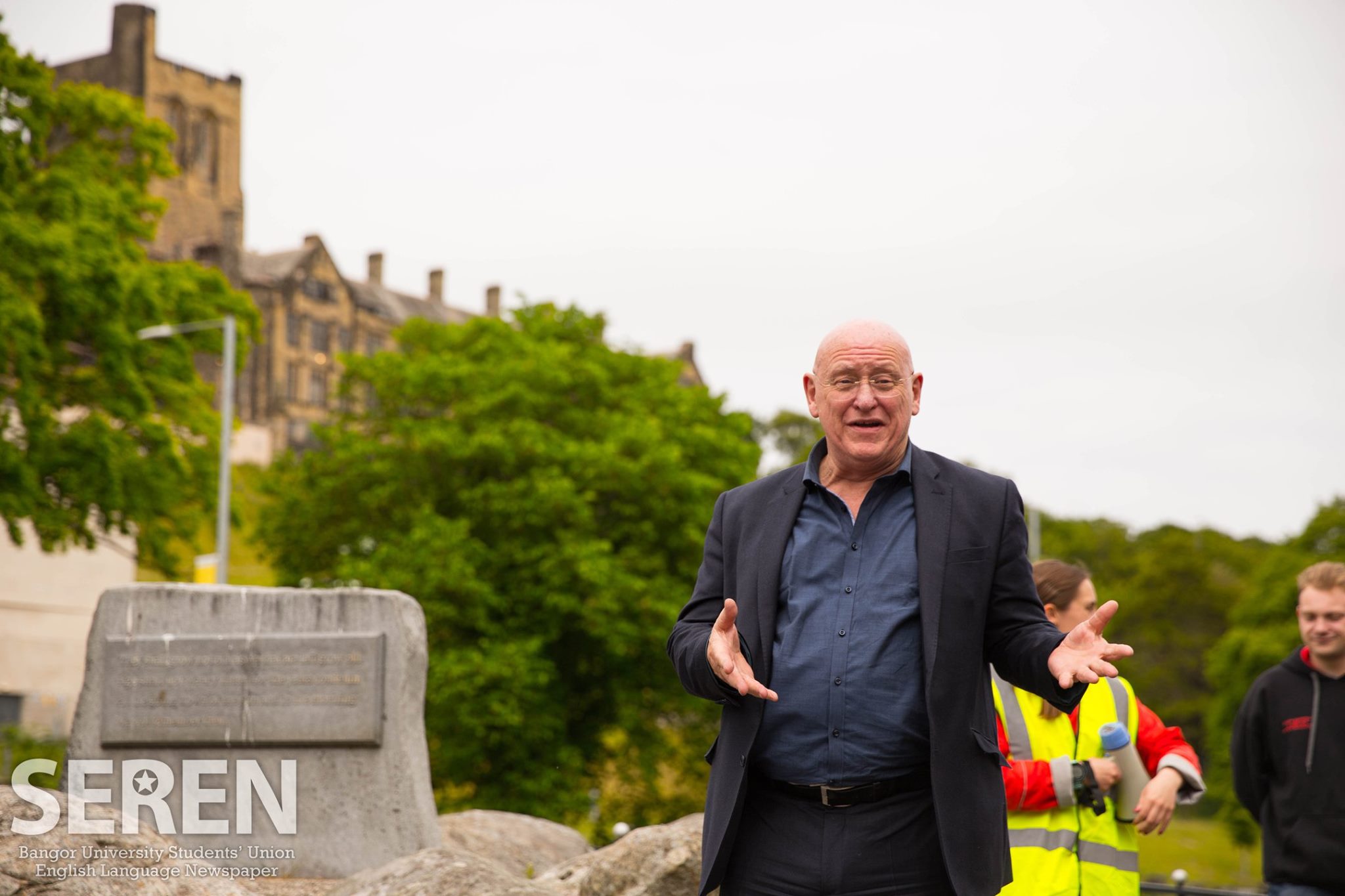 MP for Arfon Hywel Williams, who was present and spoke at the 2nd Youth Climate Strike march, mentioned the strike in Parliament when questioning the Prime Minister on Climate Change

What does this mean?

As a result of the declaration, the University will be more accountable to acting as a ‘Sustainable University’.

In its first draft, the Estates Strategy for 2020-2030 for the University states ‘environmental performance’ as one of the key changes to be considered.

An entire section dedicated to Sustainability is also present in the draft, which can be read here.

Undeb Bangor is  looking forward to working with the University in this area, as it will help stir progress.

Ultimately, the declaration is only the start; Mark Barrow says the actual details will need further discussion with the relevant areas of the University. 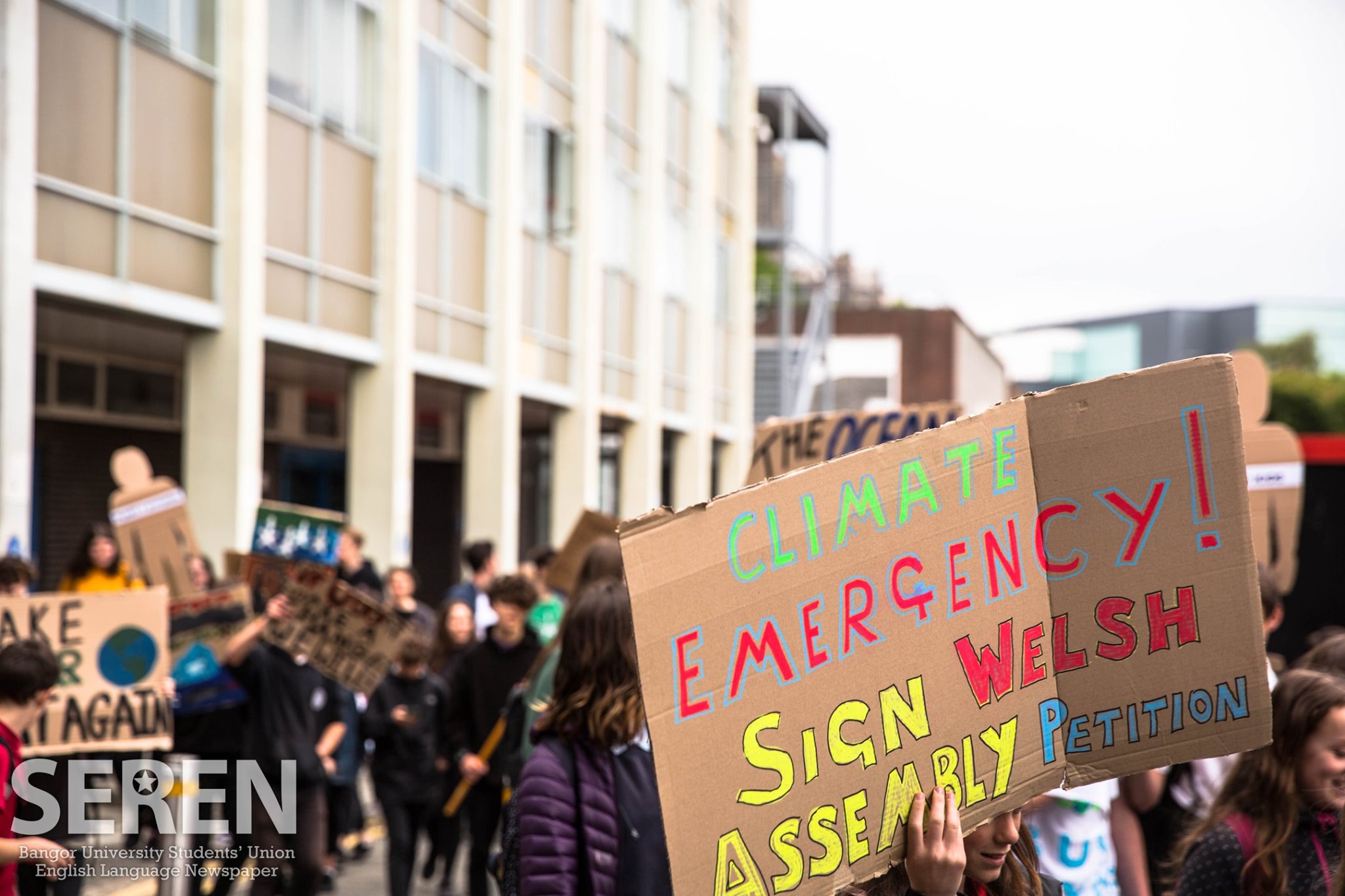